The Apple Watch is an interesting accessory for your iPhone that aims to minimize the time required to accomplish certain tasks. Although it may not be a complete replacement for your smartphone, the Apple Watch does its job pretty well.

There are a bevy of reports and rumors buzzing around the Apple Watch 2. However, recent report claims that Apple is looking for another supplier to aid in the production of Apple Watch 2. The first-gen Apple Watch is manufactured by Quanta Computer, but the report does not cite if the forthcoming supplier will co-exist with it.  Apple is said to be in talks with Foxconn, Wistron and Inventec to manufacture Apple's next-gen smartwatch.

Let's see some additional details on the report, citing a new supplier to manufacture Apple Watch 2.

Apple Watch 2 To Be Launched In Q2 Of Next Year?

The Apple Watch 2 is expected to be announced in the second quarter of next year. During an investor meeting, Quanta chairman, Barry Lam commented that the forthcoming Apple Watch 2 is under heavy work where he affixed the quarter 2 launch date. The succeeding rumor in the Chinese media did not alter the release date as it was suggested that a batch of Apple Watch 2 devices will be shipped in the second quarter of 2016, while mass shipment will begin in the third quarter.

Considering the current version of the Apple Watch, the supply chain companies are disappointed upon the returns that they received. The margins were lower for what was being expected given the amount of investment they made for equipment to secure orders from Apple. 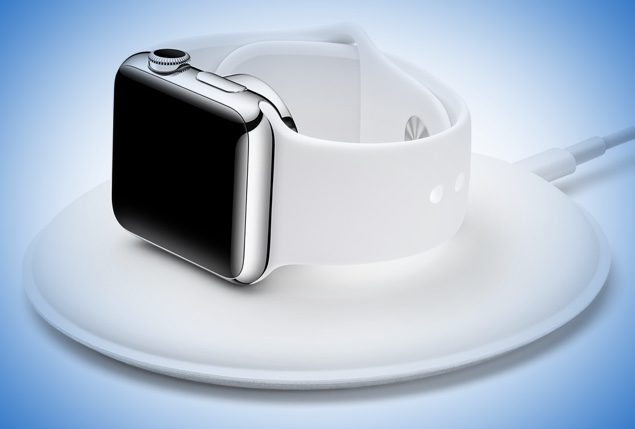 The Apple Watch sales mark for this year would expectedly reach 10 million. For the holiday quarter, Apple came down to 4 million orders from 6 million due to the device lacking in strength as it was anticipated before. As the company focuses on quality products, it might be the right decision.

All that remains for Apple to boost Apple Watch sales this year is the holiday season. The company has implemented plenty of services in action, for instance Personal Pickup service, that lets users buy products online and pickup from the nearest physical Apple Store. Apple Watch 2 rumors on the other hand includes a FaceTime camera, less dependency on iPhone, larger battery and more high-end models.

That's it for now, folks. What do you guys have in mind about the forthcoming Apple Watch 2? What are the most important features that should be part of the Apple Watch 2? Let us know in the comments below.