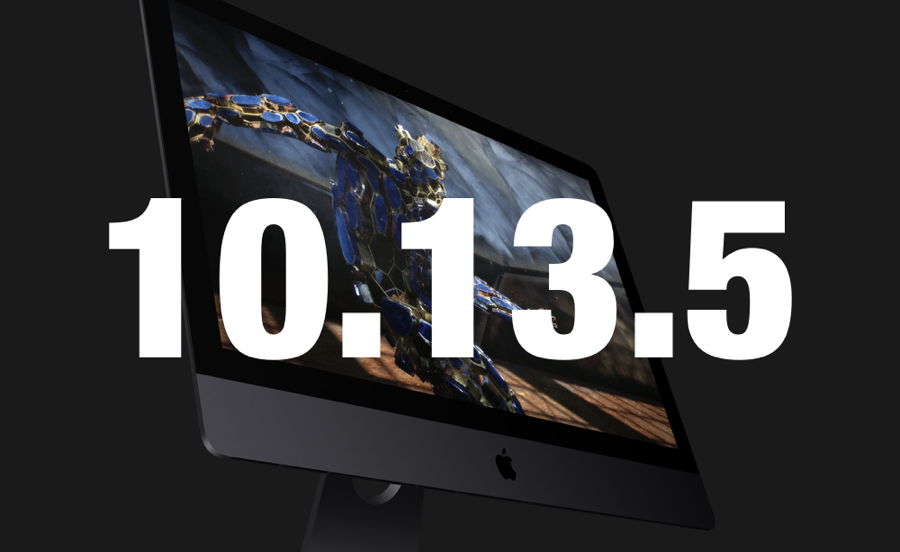 Apple has seen fit to release the first public beta of macOS High Sierra 10.13.5. The update arrives just under a week after the company released macOS High Sierra 10.13.4 update. There are several changes made in the operating system on the kernel level as well as in terms of overall security which we will be talking about later on. If you're interested in giving it a go, the update is now listed in the Apple Developer Center. So let's dive in to see some more details on it.

If you're interested in giving it a go, you can download and install the macOS High Sierra 10.13.5 from the Apple Developer Center. Be sure to note that a proper profile is installed. You can install it through the Software Update Mechanism in the Mac App Store.

As for what the update houses, there are several changes made which will contribute to the stability of the firmware. It also includes the usual bug fixes and more. We are also expecting features like Messages on Cloud, a feature which was pulled from iOS 11.3 beta. However, iOS 11.4 features Messages on Cloud and we're hopeful that it will be available for Mac as well.

There were quite a handful of new additions in terms of functionality in the macOS High Sierra 10.13.4 which includes Business Chat in Messages, external GPU processor or eGPU support and much more. We're not sure at the moment what new forward-facing additions are part of the first public beta of macOS High Sierra 10.13.5. Nonetheless, we will update you guys as soon as something is discovered.

There will be more to the story, so be sure to stay tuned in for more details. This is all for now, folks. What are your thoughts on the first developer beta of macOS High Sierra 10.13.5? DO you think the beta firmware houses any important additions? Share your views with us in the comments.