Today,  Apple has seen fit to seed beta 3 of macOS High Sierra 10.13.4 and tvOS 11.3 to developers for testing purposes. The update is minor in terms of features and new additions that are part of it. The update arrives a month after the company released its macOS 10.13.3 update. In addition to this, Apple also released the supplemental update for macOS 10.13.3 yesterday to address the bug that could potentially crash apps when receiving an Indian Telugu language character. So let's dive in to see some more details on what the new beta updates have to offer.

Starting off with tvOS 11.3 beta 3, the update is a minor one as it does not bring any forward facing additions to the table. If you're interested in checking it out for your self, be sure to note that the update is designed for Apple TV fourth and fifth generation. It can be downloaded on the Apple TV using Xcode and Apple Configurator. Do take note that an appropriate profile is required.

The update adds support for AirPlay 2 that allows the device to be added to the Home app as part of the HomeKit setup. There are a whole lot of advantages associated with it, so do check them out.

As for macOS High Sierra 10.13.4 beta 3, the update offers bug fixes and performance enhancements. Moreover, it also offers features that are available in iOS 11.3 update like Messages on iCloud, Business Chats and support for eGPUs. The smoke cloud wallpaper is also added which was only available on the iMac Pro. There are other features part of it as well, so do check it out. 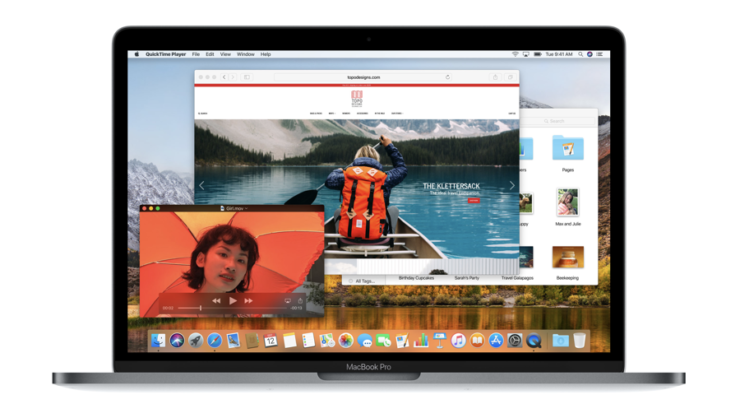 If you're willing to install it on your supported device, you can download the update from Apple Developer Center as well as through the Software Update mechanism in the Mac App Store. Do take note that a proper profile should be installed on your device.

This is all for now, folks. What are your thoughts on the beta 3 of macOS High Sierra 10.13.4 and tvOS 11.3? To what extent do you think the company is focusing on software stability at this stage? Share your views with us in the comments.