Apple has seen fit to release beta 2 of its watchOS 4.3.1 and tvOS 11.4 to developers for testing purposes. The two beta versions arrive for their respective devices after the company seeded the first beta. If you're interested in checking them out, we will let you know how to. So let's dive in to see some more details on the beta 2 of watchOS 4.3.1 and tvOS 11.4 and whether Apple has brought any forward-facing addition to the table.

Apple Has Released watchOS 4.3.1 And tvOS 11.4 Beta 2 To Developers For Testing Purposes

If you're interested in installing the beta 2 of watchOS 4.3.1, be sure to note that a proper profile is required from the Apple Developer Center. The beta can be downloaded from the dedicated Apple Watch app on your iPhone. Simply launch the app and tap on the General menu then hit Software. Follow the on-screen instructions and your watchOS 4.3.1 beta 2 will be installed. 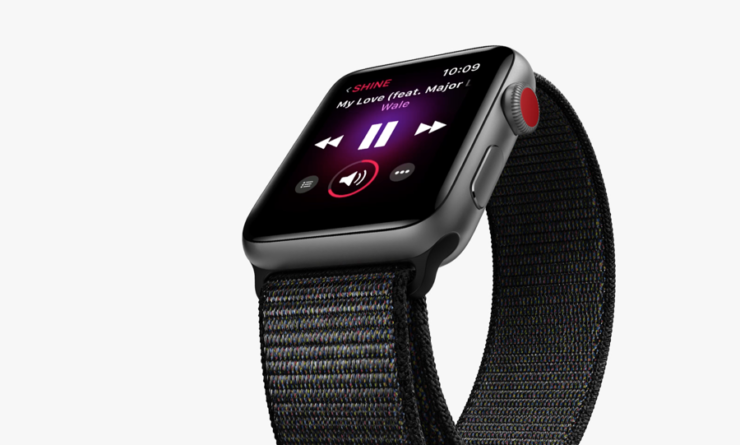 As for what's part of the new watchOS beta, Apple has added an alert which will warn when launching a watchOS 1 app. The warning is due to the fact that the app will not work completely in the future version of the firmware. This is similar to Apple giving up on 32-bit apps in iOS 11.

Apple also seems to be working on bringing third-party watch faces to the Apple Watch. This was detailed in the watchOS 4.3.1 code which was shared a few days back. It is likely that the feature will be ready by watchOS 5. However, since it is a minor update, there are no new forward facing additions available in the beta 2. Nonetheless, we will keep you guys posted for more. 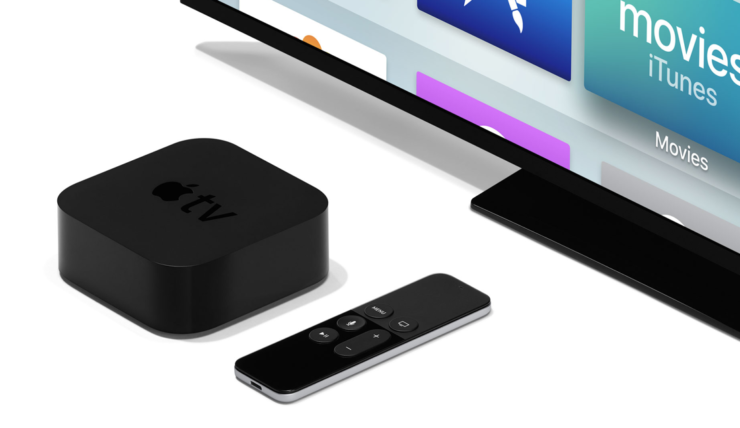 Now as for tvOS 11.4 beta 2, Apple has not added any forward facing additions as well. However, it will surely improve stability and security of the devices. tvOS 11.4 and iOS 11.4 introduced AirPlay 2 features which were present on iOS 11.3 beta as well. However, they have removed ahead of the release.

If you're willing to give tvOS 11.4 a swing, you can download it via a proper profile installed using Xcode on Mac. We will let you guys know as soon as any front-facing addition is discovered.