Soon after the release of new developer build for OS X El Capitan, Apple has finally released its first public beta for the forthcoming operating system. The public beta for OS X El Capitan is basically a third developer beta. Since the beta has been released for the general public, all the features that have been part of the developer betas will be unveiled. There are some pretty neat features introduced including the two-factor authentication system.

Apple warns its users to backup their personal data before updating to iOS 9 since its clearly in its beta phase for now. The final version of the OS X El Capitan is said to arrive later this fall and some of the features might not work properly since its a beta made for testing after all. More details as to whats new in the first public build for OS X El Capitan is covered below.

There are several new features added in the public beta ranging from a much cleaner Mission Control which is integrated with more functionality and integration like opening applications in a split screen view or opening a new space. you can also snap different windows to either sides of the display, a feature Windows desktop has for a long time. This will be a neat addition for users who use external large screen monitors. 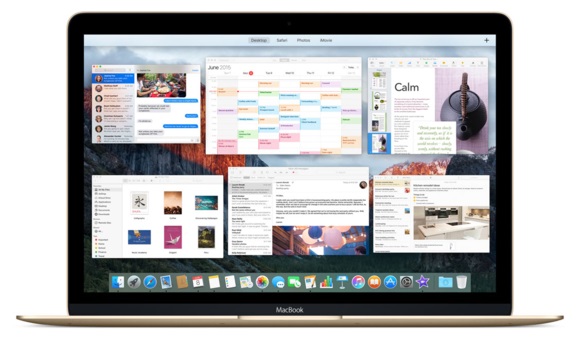 Apart from this, the public beta carries swiping gestures in mails app that further reveals controls to delete or keep messages. There is also a new Find My Friend Widget in the Notification Center. The mouse cursor also enlarges when you cant find it with rapid finger movement. Other than the visual changes, OS X El Capitan has a tremendous load of stability improvements that will aid in a much more efficient way along with under the hood improvements. The Metal graphics provide an engine to support intensive imagery which will make gaming a much better experience. There does not seem to be a great difference in terms of battery life. 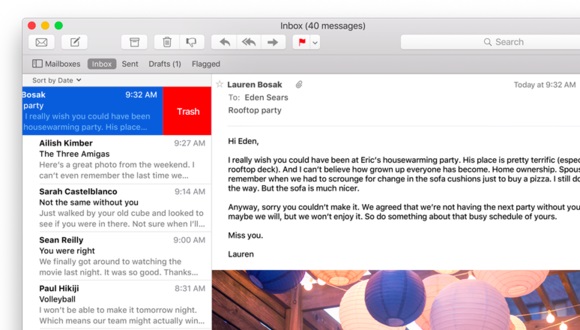 In the applications section, Safari is now capable of adding favorite websites as pins to tabs. It now also hosts a universal tab mute switch to turn off any sort of audio. Spotlight has been advanced as it searches with specific commands like 'Photos from June'. the feature is really useful when searching for stuff as it saves a lot of time. Spotlight basically has now adopted a more natural language that users provide for specific use. Spotlight in first public beta for OS X El Capitan also enhances search capabilities for various categories like sports, weather and more. 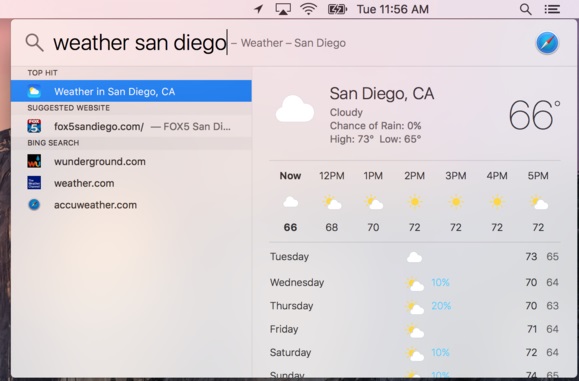 Another feature that highlights El Capitan is the revamped Notes application. The Notes App now has more to do than ever hosting the addition of adding pictures and any other file type. Checklists can be created with visual implications and location from Maps can be added as well. In short the Notes app faced a complete overhaul in terms of design and addition of features.

The first public beta for OS X El Capitan also brings a revamped Disk Utility with a neat interface and plain layout. It now also supports public transit in the Maps app. Photos App gets a head up as it focuses on better management controls across different hardware. There is also support for editing metadata, third party extensions and other features like face recognition and all.

Overall, OS X is moving in a right direction considering the mobile OS is on the same route. Apple has taken positive steps and even though some f the features might not be present as other operating systems has, it has definitely embarked on its way for a better user experience.