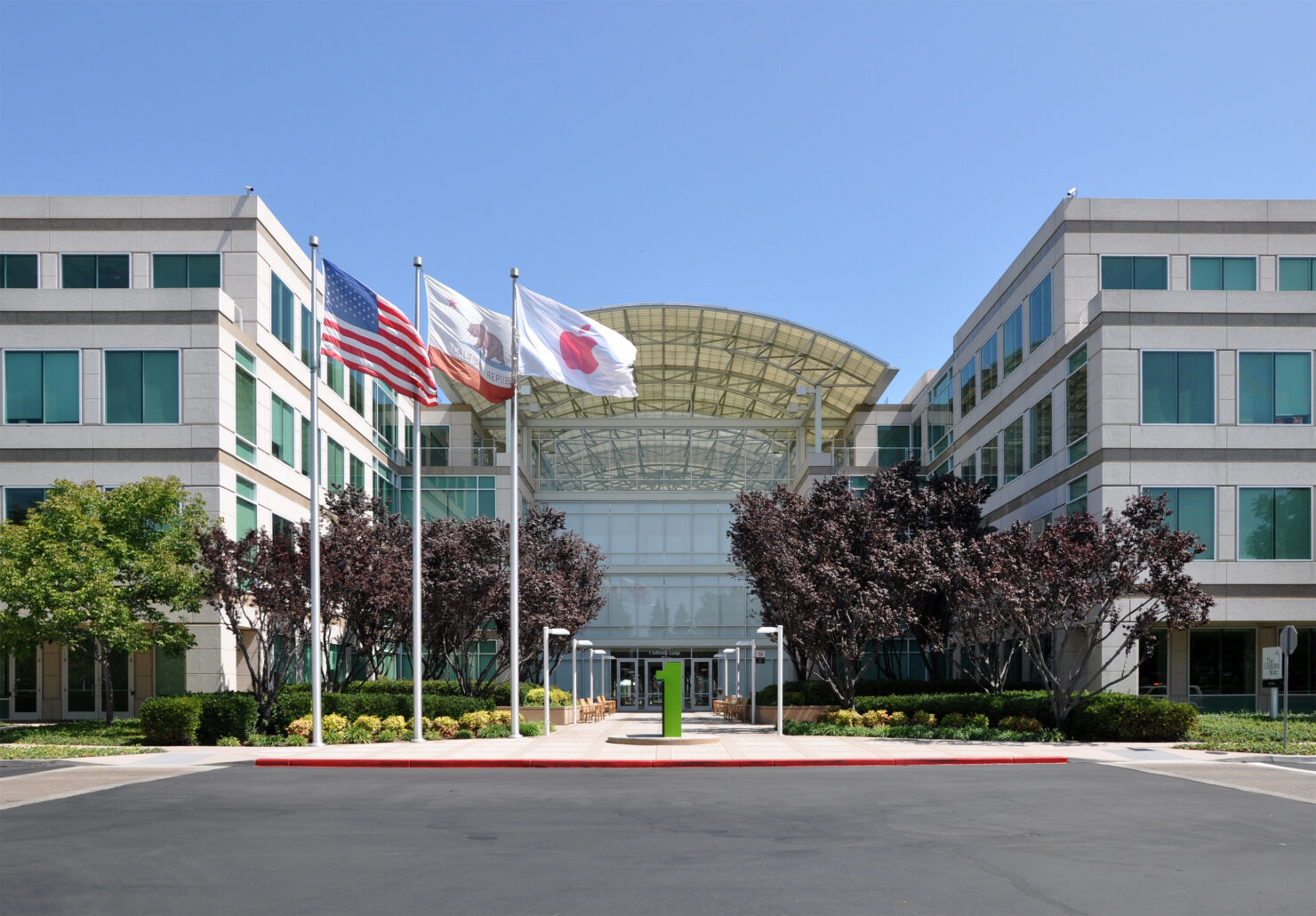 With news about Apple's upcoming devices having almost died down, and that about Samsung's Note 7 having increased in pace, there's very little to report from Cupertino's camp. The latest right now is Apple's changed policies for profit sharing on the App Store, as the company decides to increase the profit percentage offered to developers from 70/30 to 85/15. With WWDC almost upon us, Apple's getting itself involved in quite a bit of litigation issues recently, especially after the ITC's recent announcement of opening a probe in the company's alleged Force Touch patent infringements against Immersion Tech's IPs.

When it comes to smartphones, there's very little that manufacturers can do in order to differentiate their devices from the competition. After all, no matter what amount of changes you make, the overall interface of a touch screen phone will remain the same, with the user being required to make inputs physically, via touch. To that end, Samsung had been ordered by a Jury trial to pay Apple $930 Million in damages over the latter's claims that Samsung had infringed on the iPhone's 'look' and patents.

Samsung's been looking for quite a while to get that number reduced, with claims that patents and other design related issues form only one part of a smartphone and to penalize it for the complete revenues of the said product is excessive on the court's end. The Korean tech giant's claims were finally heard by a US Appeals court, which reduced the figure from $930 Million to $548 Million. However, not content with the outcome, Samsung further appealed to the Justice department for action and the latter has finally taken action on the matter today. 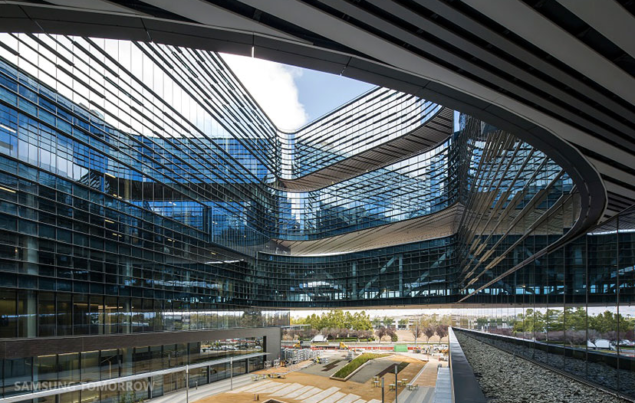 In a statement this Wednesday, the Justice Department agreed to send Samsung's appeal for review back to the lower courts in order to determine what level of infringement the Korean tech giant had committed. The main question here that the courts will now have to answer is whether infringement of a single component should result in damages being received from the entire device.

Samsung will clearly hope against it as the company looks to reduce the amount of damages that it has to pay Apple as much as it can. Given that court proceedings aren't the speediest of events, there's a lot of time left until we get to see the trial courts' final verdict. Till then, we've got both the Galaxy Note 7 and the iPhone 7, alongside Apple's WWDC to look forward to. So stay tuned, let us know what you think in the comments section and stay tuned for the latest.