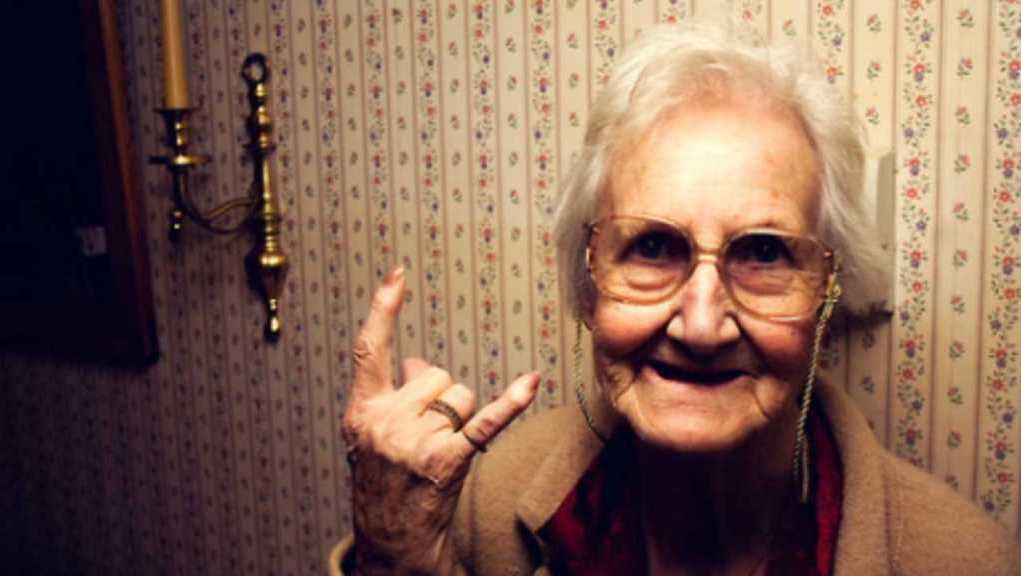 Apple's upgrade cycle for the iPhone is a constant source of tension for the company and its investors. Longer cycles mean that it takes longer for users to purchase an iPhone, which results in decreasing unit shipments and average sales price of the gadget. Apple tried to work around this by increasing prices when it launched the iPhone X in 2017, but this move was only a temporary fix to a permanent problem. It's getting harder to innovate a smartphone, often taking years before features can be sufficiently upgraded for the upgrade to be classified as an 'innovation'.

Today we've got a short report from Strategy Analytics which summarizes a survey conducted by the firm. This survey confirms that upgrade cycles for the iPhone are increasing, and highlights consumer preferences according to age. So take a look below for more details.

Longer uprgade cycles for high-end moble gadgets end up affecting Apple more than they do Samsung. This is because the Cupertino tech giant relies heavily on iPhone revenue to keep investors happy, while Samsung can buffer the impact of a disappointing sales run for the Note or S series through money made from any other of the chaebol's multitude of businesses.

Strategy Analytics carried out a survey of 2,500 smartphone users aged between 18-64 years old and residing in the United States. This sample was also split into groups to see whether age, gender, ethnicity and other factors affect a user's decision to purchase a smartphone. 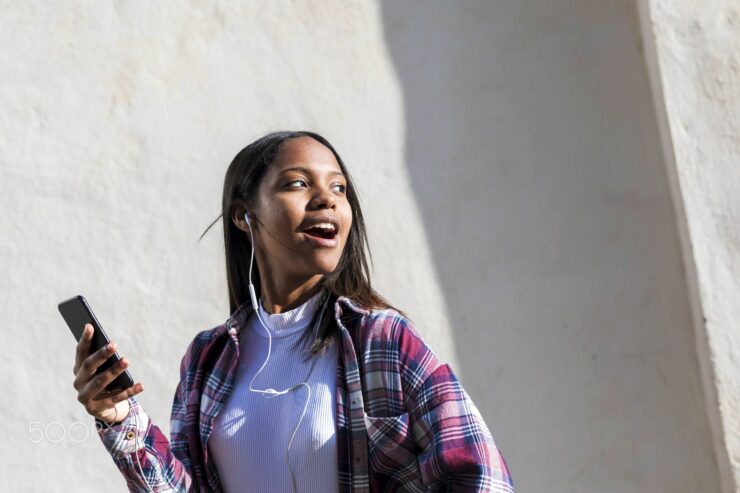 Only Apple and Samsung command loyalty from their user base, with buyers of other gadgets more likely to switch. Camera features on a smartphone are most likely to attract female and younger (18-24 year old) users, with younger folks also likely to value methods of improving their productivity and device usage. The research also shows that Apple is the most popular brand among hispanic and African American users.