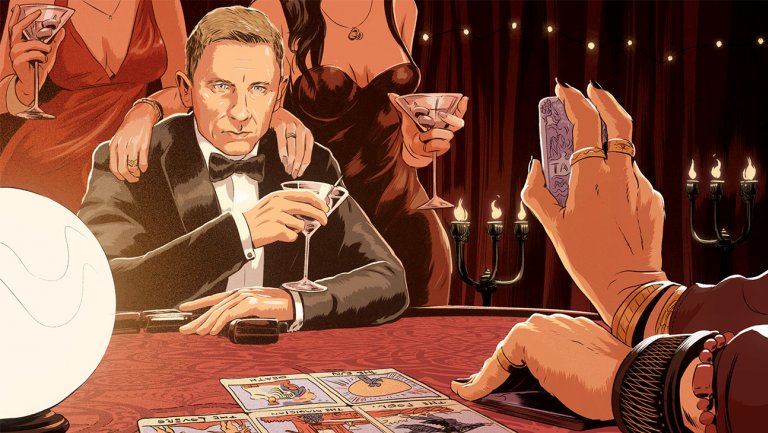 We have previously covered Apple's plans to move ahead in the media industry. Now as per recent reports, Apple could possibly be in a hunt to purchase the James Bond film distribution rights. Apart from Apple, Amazon is in the list of contenders for the spy series. Another hot contender is Warner Bros which is leading from the front. So let's dive in to see some more details on Apple competing against major companies to land the distribution rights of the popular spy series, James Bond.

“MGM has been looking for a deal for more than two years, and Sony, Universal and Fox also had been pursuing the property, with Warners and Sony the most aggressive,”

So what does the distribution rights include? The overall deal is said to include streaming rights of the complete James Bond film back catalogue as well as the possibility of "the future of the franchise." Daniel Craig has confirmed that he will be holding the main character position in the future James Bind movies.

But the emergence of Apple — which is considered such a viable competitor that Warners is now pressing MGM hard to close a deal — and Amazon shows that the digital giants consider Bond one of the last untapped brands (like a Marvel, Pixar or Lucasfilm) that could act as a game-changer in the content space. Apple’s and Amazon’s inclusion in the chase would indicate that more is on the table than film rights, including the future of the franchise if MGM will sell or license out for the right price.

Apple's recently hired Zack Van Amburg and Jamie Erlicht is spearheading the effort on its behalf. It has been previously reported that Apple will launch 10 new shows by next year and has prepared a hefty $1 billion to support. So let's see where Apple pans out in the competition to purchase the distribution rights to the James Bond series.