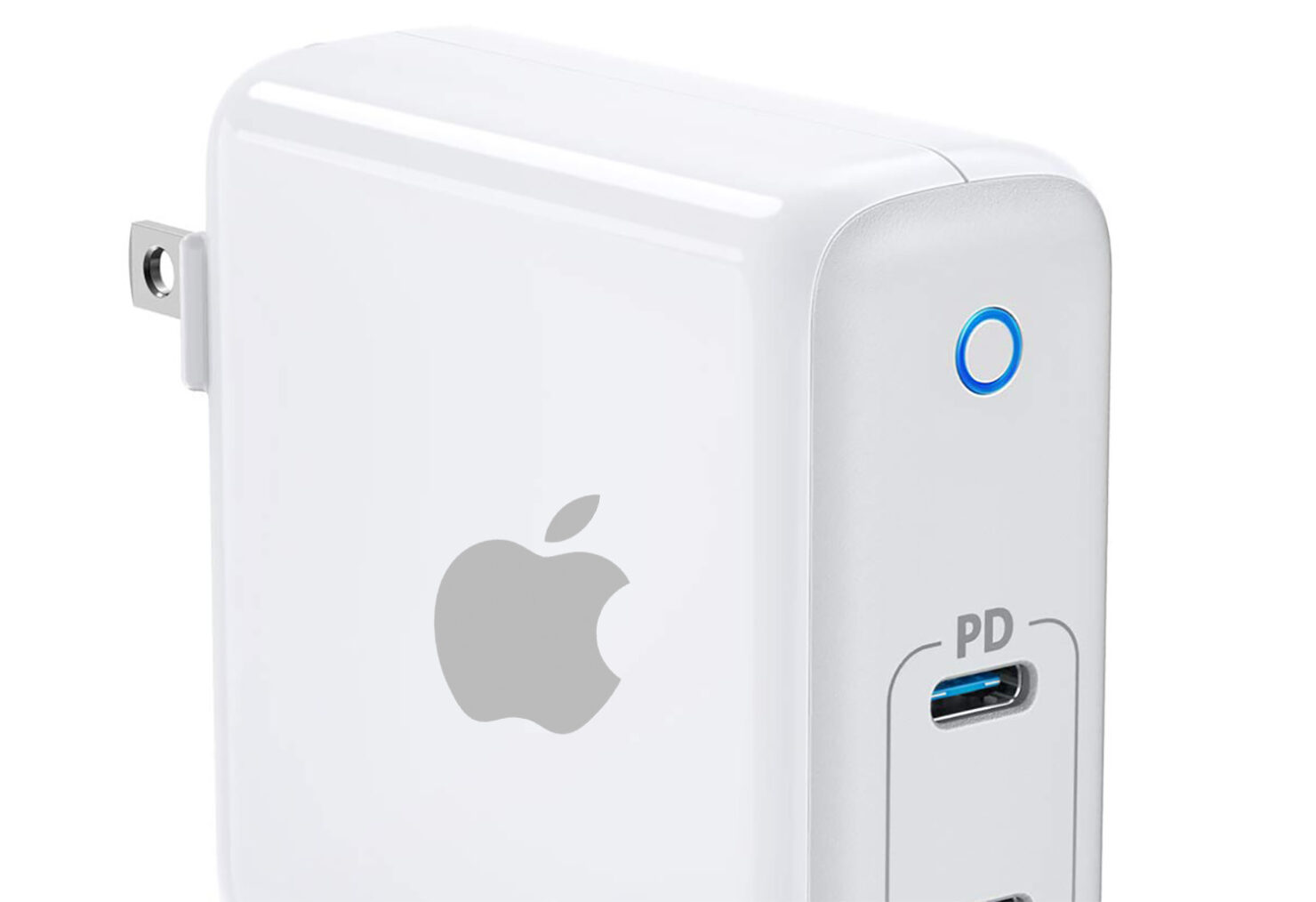 The advantage of using Gallium nitride, or GaN chargers, is that they are very compact power bricks. This makes them extremely pocket-friendly. There are other benefits too, which we’ll get to in a bit, but those highlights are likely the reason why this new report claims Apple could be adopting them for a wide range of future products.

A report from DigiTimes states that Navitas Semiconductor is expected to obtain orders from Apple in 2021 for chargers based on Gallium nitride technology. TSMC will likely provide Apple’s supplier with GaN chips as part of the technology giant’s partnership with the semiconductor behemoth. According to a previous report, Apple was planning a GaN charger with a maximum throughput of 65 watts, and it was slated to release in 2020. Unfortunately, that plan didn’t come to fruition, which only means we have something to look forward to in 2021, right?

Sadly, the report doesn’t mention if Apple is planning a GaN USB-C charger release for this year, but not to fret. Many third-party and well-known brands such as Anker, AUKEY, Belkin, and others have flooded the market with their own versions of GaN chargers. In short, you won’t be missing out on much, except for that Apple branding, assuming you care about those things.

It’s also not mentioned if Apple plans to sell standalone chargers or bundle them with future products. You can forget about GaN USB-C chargers arriving with future iPhones, and it’s possible Apple could follow the same practice with its iPad range. What’s remaining is its portable Mac lineup, so we’ll be looking forward to some compact chargers arriving in those packages.

As for the other highlights of GaN chargers, these produce less heat, are extremely efficient at transferring current, resulting in less energy losses. At times, the size of these power bricks can be reduced by 40 percent, making them extremely portable, and you can easily tuck them away in your backpack or pocket for easy access later.