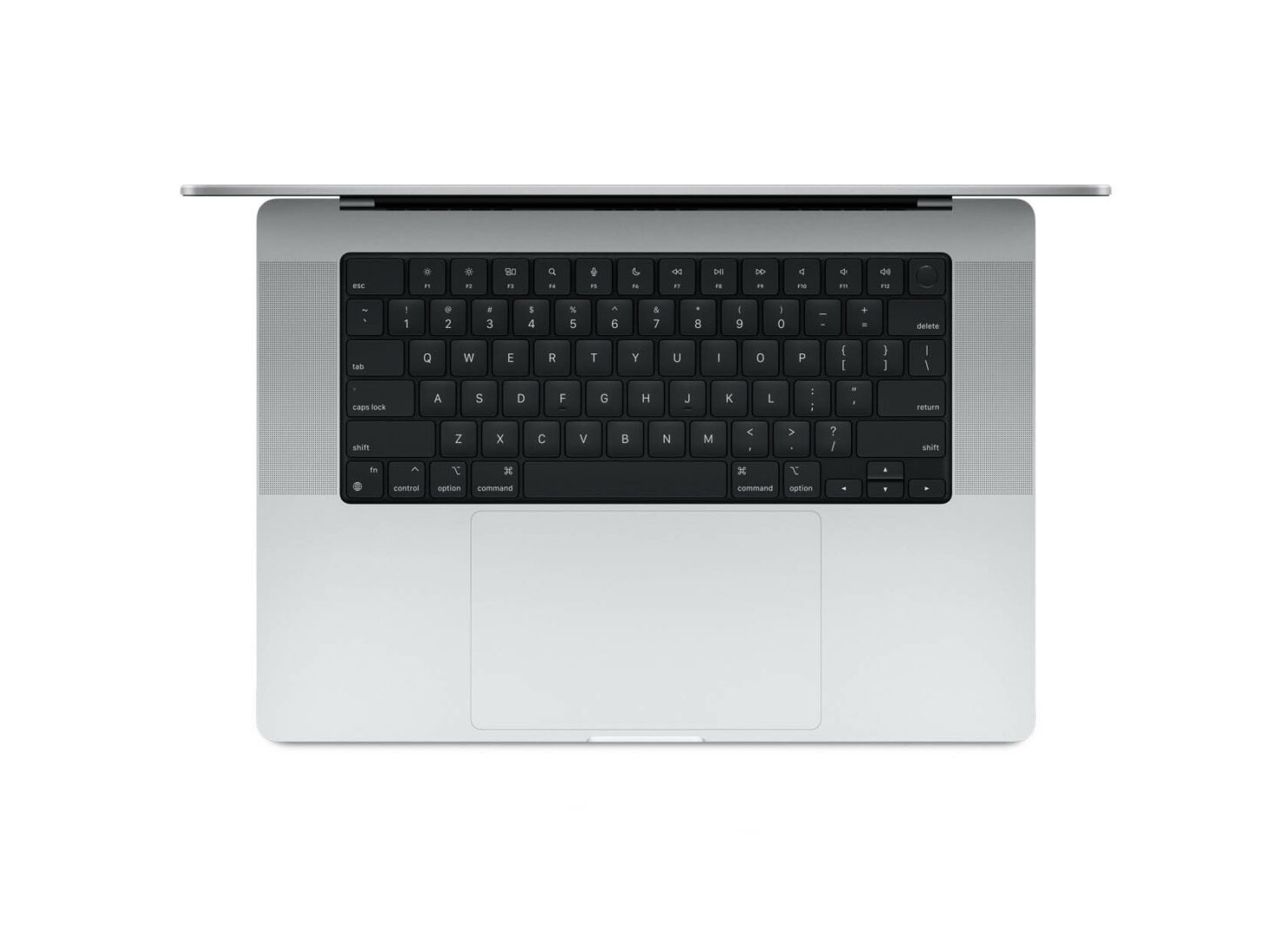 With the Touch Bar gone from the 2021 MacBook Pro models and not expected to make a return for future products, Apple silently admits that the little strip of display should not have been present there in the first place. According to the company’s executive, ‘Pro’ customers wanted to experience the tactile feel and the tangibility of those function keys, so not only have those made a comeback, but their size matches the rest of the keys.

Apple’s senior worldwide marketing VP Greg Joswiak spoke to Wired in an interview about a number of things, but one discussion in particular that caught our eyes was its reasoning to remove the Touch Bar after half a decade. Joswiak wants us to believe that Apple’s ‘Pro’ customer base wanted those physical function keys, so they made a return.

“There's no doubt that our Pro customers love that full-size, tactile feel of those function keys, and so that's the decision we made. And we feel great about that.”

One can debate that the Touch Bar gave way to plenty of options for users when it came to triggering certain actions based on the program they were using. After all, a small screen like that can easily switch to displaying different icons at different intervals, a luxury that is not present with physical function keys. Apple has attempted to make this transition smooth and a less painful one by adding shortcuts for Siri, Spotlight, and other functions on those function keys, but a Touch Bar had its own set of advantages.

For the users that miss it, Apple says that it is still selling the M1 MacBook Pro, at least until it is officially discontinued. Another thing that bothers us is how long it took the company to realize that there are not many people who wanted the Touch Bar, though we believe that Apple’s choice to remove it may have been more to do with increased production costs and less to do with what the customers required. Creative professionals would certainly not choose to look for an alternative only because of a Touch Bar.

Also, their purchase of any 2021 MacBook Pro model would be dependant on how quickly it can get finished with those intensive tasks, and other factors, not because Apple chose to replace a strip of touch display with some tangible function keys. Since the 14.2-inch and 16.2-inch MacBook Pro models offer a redesign, it would have taken additional engineering resources and efforts to bring back the same Touch Bar. If you may have not noticed, even without the Touch Bar, these powerful, portable Macs do not come cheap, as they start from $1,999, and that too is the least capable of them all.

Imagine how much more the customers would have to pay if the Touch Bar had been retained?