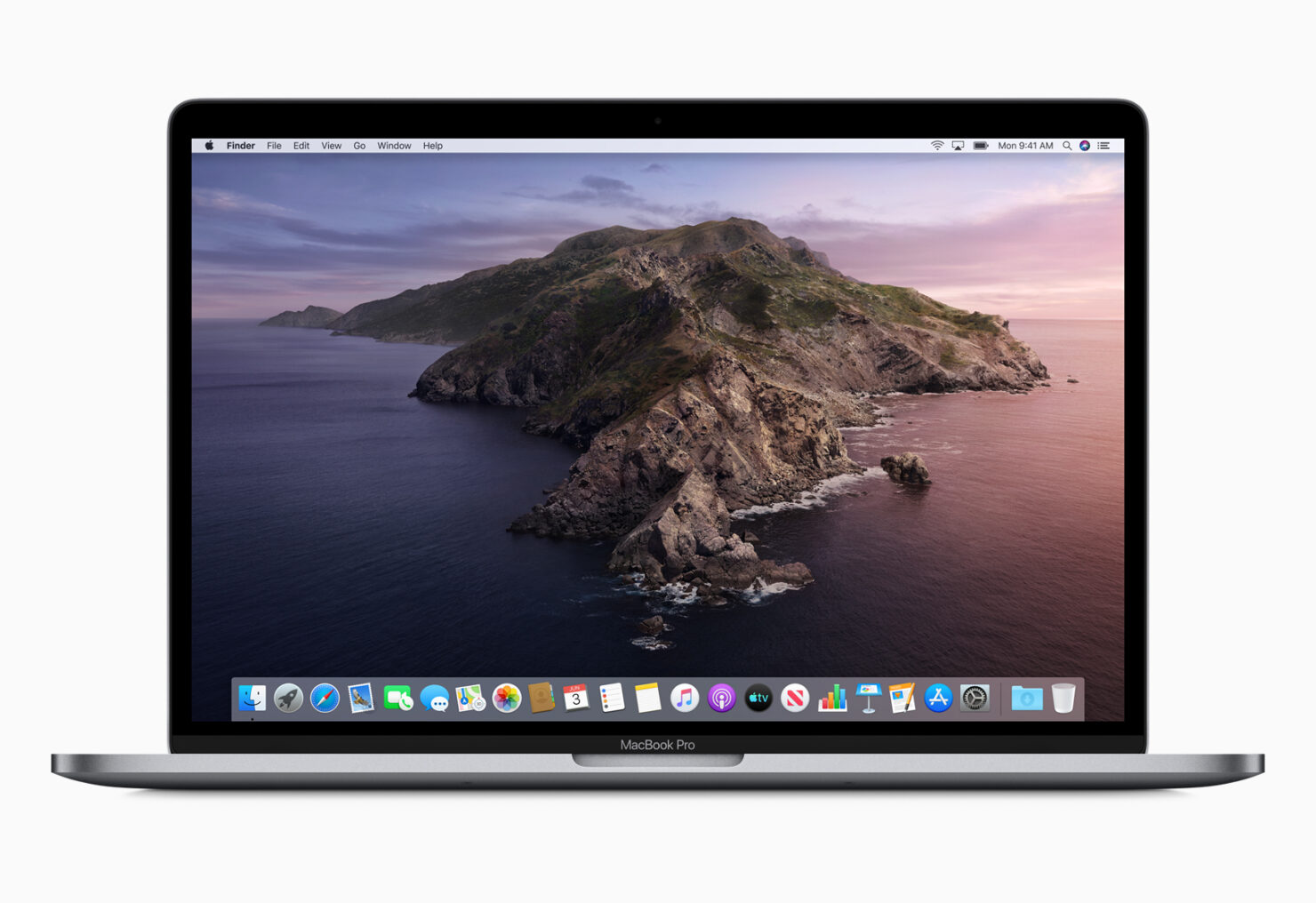 If you're interested in installing the latest macOS Catalina 10.15.2 beta 2, you can download it through the Software Update mechanism. Simply navigate to System Preferences and install it. However, do take note that the new build can be downloaded after you have installed the proper configuration profile from the Developer Center.

At this point in time, it is not yet clear what the new macOS Catalina 10.15.2 has to offer or whether it gains any forward-facing addition. However, the update will most likely include bug fixes which were not addressed in the last public release. In addition to this, there are bound to be performance enhancements as well so the overall user experience is improved. 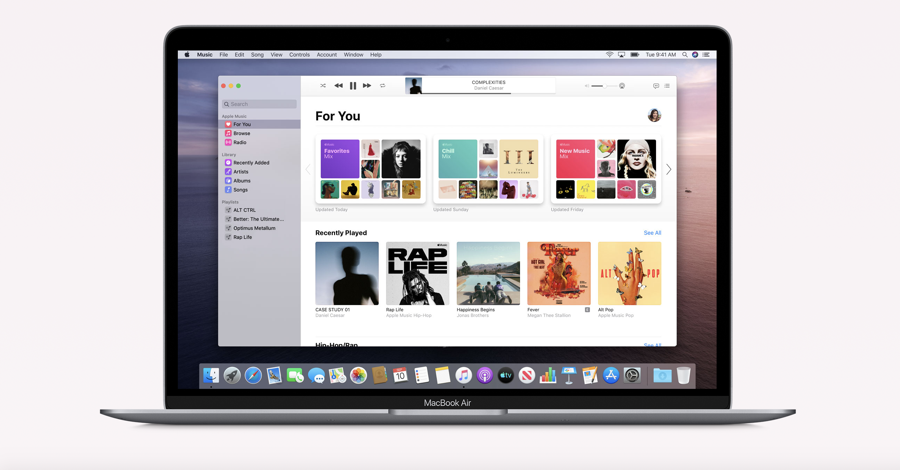 There were no major changes discovered in the first beta of macOS Catalina 10.15.2 as well, so we suspect there won't be any major additions in the second beta. However, like always, we will update you guys as soon as something new is discovered.

macOS Catalina on its own was a major update since it brought a bevy of additions to the table. It removed support for 32-bit apps, iTunes was eliminated in favor of three new apps - Podcats, TV apps, and Music. In addition, there was a new Find My app along with a redesigned Photos interface. If there are any new additions in macOS Catalina 10.15.2 beta 2, we will definitely update the post.

This is all for now, folks. Are you willing to install the latest beta of macOS Catalina on your compatible Macs? Let us know in the comments.