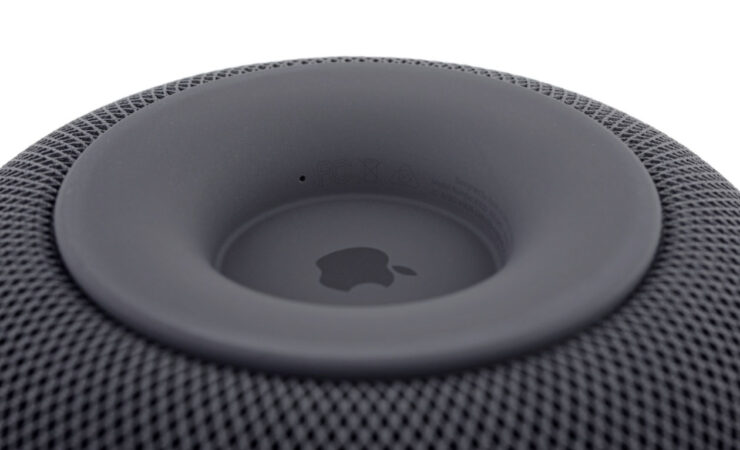 Apple has recently seen fit to update iOS 13.3.1 and iPadOS 13.3.1 for compatible iPhone and iPad models. Alongside these, the company has also released the new 13.3.1 software for HomePod. The new update brings bug fixes and performance enhancements to the table.

As we have mentioned earlier, Apple has seen fit to release the latest iOS and iPadOS 13.3.1 update to the general public. The update arrives with fixes for the Mail app, the option to turn off the U1 chips in the latest iPhone models. Apart from this, Apple has also released macOS Catalina 10.15.3 with Pro Display XDR optimizations and improvements to multi-stream video editing for the new 16-inch MacBook Pro.

As for the new HomePod update, it brings support for Indian English Siri voices. Other than this, it also includes "general improvements for stability and quality". If you haven't updated for your device just yet, you can do so right now.

If you're up for it, the update will be installed automatically on the HomePod. If it is not automatically updated, you can update the smart speaker manually by the following method.

2. Tap on the Home icon situated on the upper left corner of the display.

3. Scroll down to Software Update.

4. To check for the update, pull down from the top of the iPhone or iPad.

That's all that you have to do to update your HomePod to 13.3.1 update manually. There will be more to the story, so do stay tuned in for more details. We will let you guys know as soon as developers have more to share on the updates.

What are your thoughts on the update? let us know in the comments section below.

Upcoming Apple TV and HomePod Might Gain Support For FaceTime, iMessage, and More

Apple is Working on New HomePod Models with Screens and Cameras, But Launch isn’t Guaranteed

Space Gray HomePod Just Went Out of Stock in the U.S., Don’t Expect an Upgrade as White is Still Available