The Apple iPad Air has just been released at the Apple October 22 Event just now. Starting at $699

If you had been following the apple event just now you would know that Apple has released a new product or rather a rebrand called the iPad Air. Basically a super light super efficient version of the iPad. The iPad Air has a battery time of 10 hours and a wow factor over 9000. Excuse the pun. 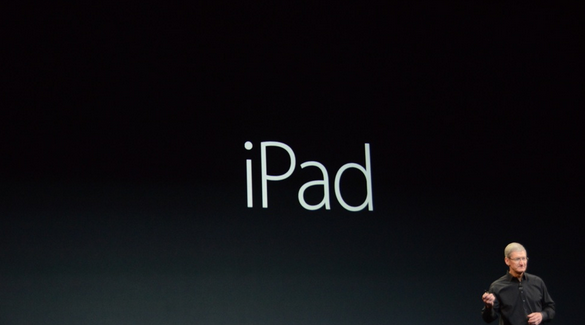 Basically some leaked photos of 'cases' show casing the new iPad Air already told us that Apple will be sticking with its 9.7-inch Retina display but that the design will be somewhat slimmer, features  resembling iPhone 5s.

iPad Air includes the new A7 64-bit processor. It weighs only 1 pound and starts from $699. Over 1 billion transistors, motion co processor, the whole shibang. 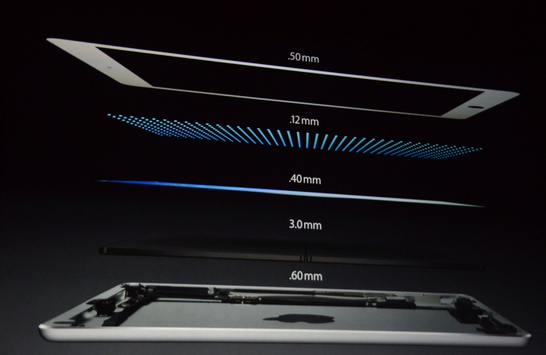 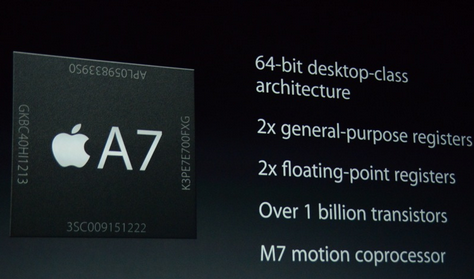 We are pleased to iform you that the iPad Mini is getting a Retina version as everyone predicted. Though there were some fluctuations and some prices did not drop as expected this is basically the full round up of Apple Products this year. 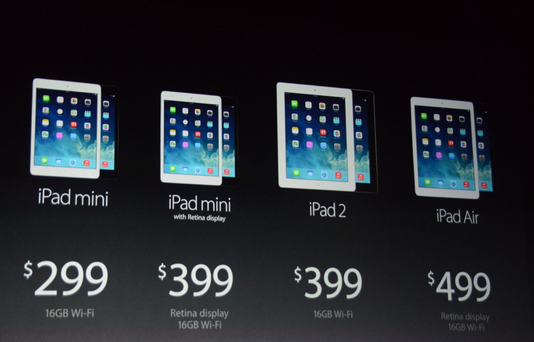 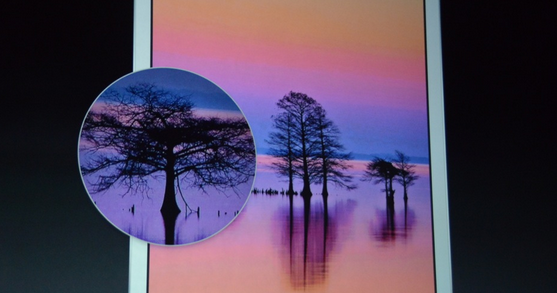