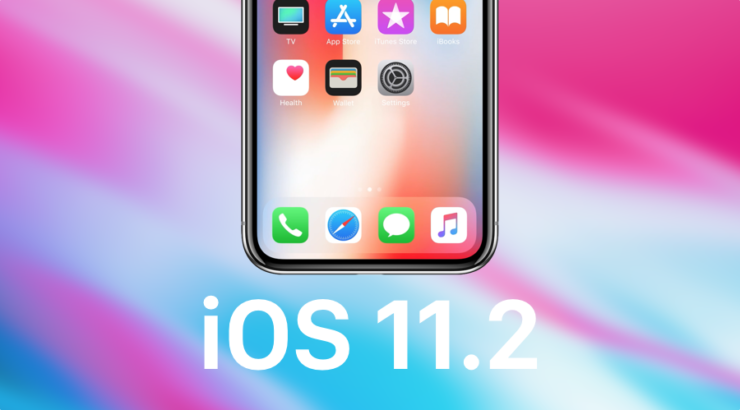 Apple has just released iOS 11.2 Beta 5 for registered developers with an iPhone or iPad. Here's how you can update straight away.

We were expecting Apple to come through with the final build of iOS 11.2 but boy they proved our predictions wrong. It appears as though that iOS 11.2 is still under development stages as the fifth beta of the software was just seeded to registered developers a while back. And instead of packing in some new features, users shouldn't expect more than bug fixes in this release. After all, we are moving towards the final build and we shouldn't expect nothing more than further polish at this point.

You can download iOS 11.2 Beta 5 over the air, and the steps remain the same as ever, even the prerequisites. First of all, make sure that you have more than 50% of battery life remaining, if not, then you might want to plug your iPhone or iPad to a charger. Once done, connect to a WiFi network then navigate to Settings > General > Software Update. As soon as you see the software update, tap on Download and Install. The entire process shouldn't take more than 15 minutes at most. Once done, you can start using your device normally.

The update's download image is available straight from the Apple Developer Program website for a clean restore. But of course, as you'd expect, the image is only accessible if you have a legit and fully working membership with Apple. But hey, take the over the air route I'd say. It's easier to follow and there's no hassle of connecting your device with iTunes whatsoever.

We will keep you informed if there's something important in this release. Till then, make sure you update your device at the first chance you get.