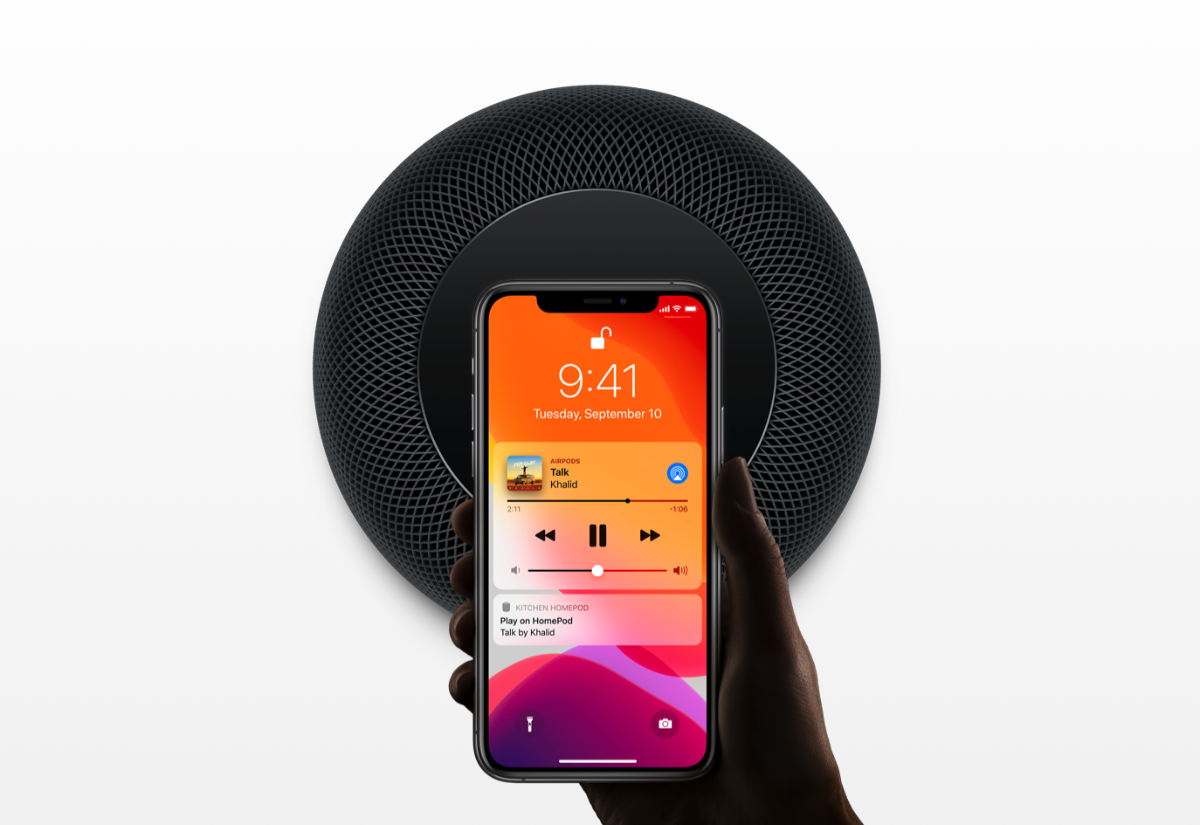 Today, Apple has seen fit to released iOS 15 to the general public with a plethora of features and under the hood improvements. Other than this, Apple has also released HomePod 15 for the original HomePod and HomePod mini. Scroll down to read more details on the subject and what is new in the update.

Apple has officially released HomePod 15 to the general public. If you were waiting for the update to hit your system, Apple has included a plethora of new additions. Moreover, if you are not sure how to install it, we will let you know how you can install it on your HomePod.

The latest update brings a boatload of new additions to the table which will deliver a better music listening experience. Moreover, it will also contribute to how you use your HomePod. Check out what is new in the latest update: 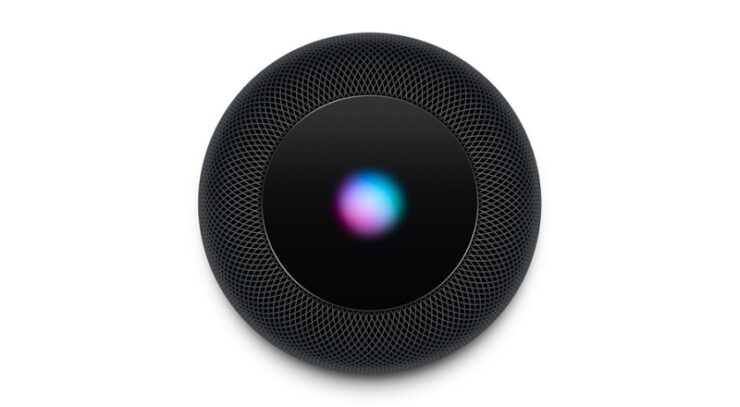 How to Install HomePod 15

1. The first thing that you have to do is launch the Home app on your iPhone or iPad.

2. Now, tap on the House icon and then tap on Home Settings.

3. Once you do that, tap on Software Update.

4. Turn the Install Updates Automatically Off if you are updating your HomePod for the first time.

5. Finally, tap on Install when the HomePod 15 update is available.

This is all there is to it, folks. Apple has also released iOS 15 and iPadOS 15 to the public, so be sure to check that out as well. Did you install the latest update? Let us know how your experience went in the comments.