Today, Apple has seen fit to release the first public beta of macOS 11.3 and watchOS 7.4. The updates are now available for all and if you're enrolled in Apple's beta testing program, you can get your hands on it for free, macOS Big Sur 11.3, and watchOS 7.4 has a lot to offer to users, so it would be interesting for you to check it out for yourself. The new builds arrive two days after Apple seeded the first beta to developers. Let's dive in to see some more details on the public betas and how you can download them on your respective devices.

We will talk about macOS Big Sur 11.3 public beta 1 later on and before that, let's see how you can download and install watchOS 7.4 beta on your Apple Watch. The first thing that you have to do is install iOS 14.5 beta 1 on your iPhone. Once you do that, install the proper configuration profile from APpple's beta testing website. On your iPhone, head over to the dedicated Apple Watch app. watchOS 7.4 beta 1 will be available to download from there. Make sure that your Apple Watch has over 50 percent of battery life and plugged in.

watchOS 7.4 brings a new feature alongside iOS 14.5 - the ability to unlock your iPhone right from the Apple Watch. This is pretty handy when you're wearing a mask. The feature is only available as long as unlocking the iPhone is concerned. It does not work with Apple Pay or App Store purchases. In addition to those, Apple Fitness+ users on watchOS 7.4 enable AirPlay 2 with AirPlay 2-enabled TVs. 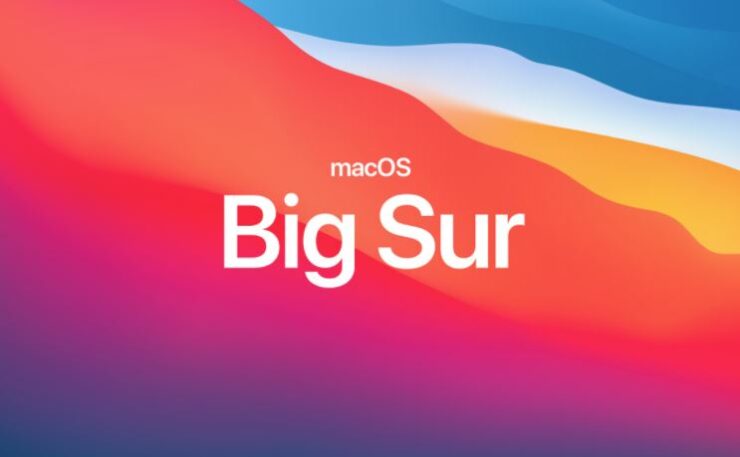 As for macOS Big Sur 11.3, it can be downloaded on your Macs through the Software Update section of the System Preferences app. Make sure that you install a proper configuration profile from Apple's beta software website. The first public beta of macOS Big Sur 11.3 packs a lot of features like customization options for Safari, support for iOS apps on Macs, support for PS5 DualSense controllers and Xbox XSeries X controllers, additions in the Reminder app, new 'Made For You' section in Apple Music, and much more.

Apple has also seeded the first public beta of iOS 14.5 and iPadOS 14.5, so be sure to check that out as well. We will share more details on Apple's upcoming beta builds in the future as soon as developers are done tinkering with the new beta builds. As for now, share your views with us in the comments section below.