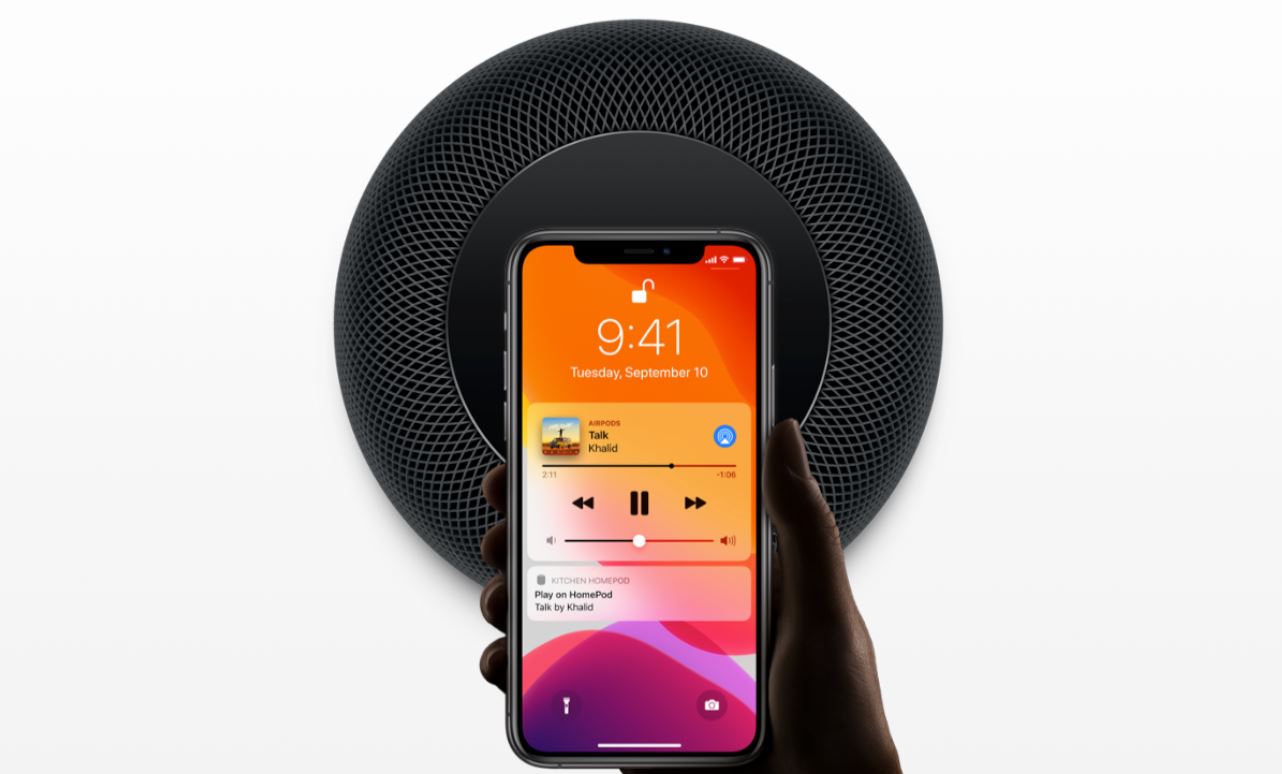 Today, Apple has seen fit to release new 14.4 software for HomePod and HomePod Mini. The latest update is significant for the smaller HomePod mini pertaining to the number of additions it brings to the table. The update arrives a month after Apple seeded 14.3 that housed bug fixes and performance enhancements. Let's dive in to see what the new update has to offer for Apple's smart speakers.

Apple Seeds 14.4 Software for HomePod With Major Feature Updates For the HomePod Mini

As mentioned earlier, Apple released its latest 14.3 software for the HomePod and HomePod mini. The new build brings new U1  or Ultra-Wideband functionality to the HomePod mini. This will allow the HomePod mini to make use of certain features between devices that also feature the U1 chip. This includes the iPhone 11 and iPhone 12 series.

The update will boast new visual, audio, as well as haptic effects when you transfer songs from the HomePod mini to the iPhone 11 or iPhone 12 with a U1 chip. When the iPhone equipped with the U1 chip gets closer to the HomePod mini, it will begin a soft haptic touch rhythm that proportionally gets louder the closer you get. This will go on until the song transfer interface appears on the iPhone.

The feature will allow for a quick handoff experience for U1-equipped devices. In addition to this, the latest 14.4 software for HoemPod also adds personalized listening suggestions on the iPhone when it is near the HomePod mini. The media controls will appear automatically without the need to unlock your iPhone. The U1 chip features are exclusive to the HomePod mini and not available on the bigger HomePod. Apple has also released iOS 14.4, so be sure to check that out as well.

That's all there is to it, folks. We will share more details on the update as soon as we have more updates on the story.