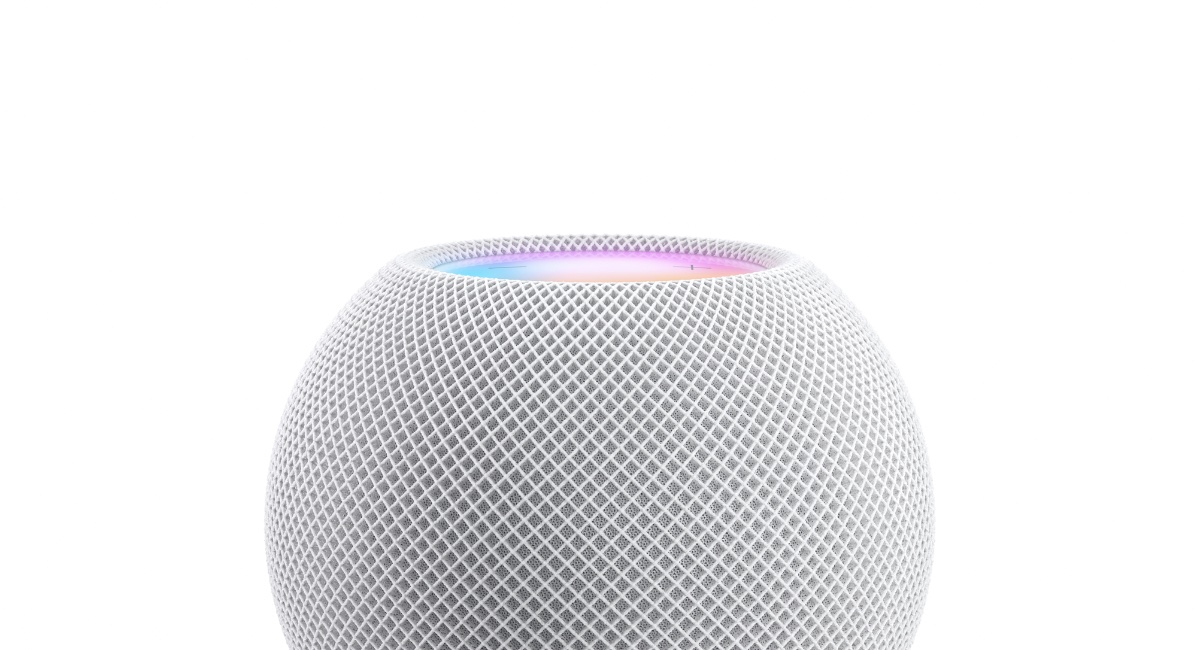 Apple has released software update 15.4 for both the HomePod and HomePod mini. Here's what is new and how to download it now.

HomePod and HomePod mini Updated to New 15.4 Software Release, Here's Everything that is New Today

Having released a barrage of software updates today, Apple has also released software update 15.4 for HomePod and HomePod mini users. It packs a handful of new features and you can read about them here:

With that out of the way, here's how you can download and install the update right away, without waiting for anything at all:

We highly recommend that you go ahead and update all your HomePod speakers right away, not just for the feature updates, but for the stability and performance improvements, too.

Though the larger HomePod has been discontinued by Apple, it's great to see the speaker still receiving updates to this day. Sure, ultimately Apple will end software support for it and make room for new hardware (hopefully) but today's software release is a testament to the fact that Apple does have legendary software support.