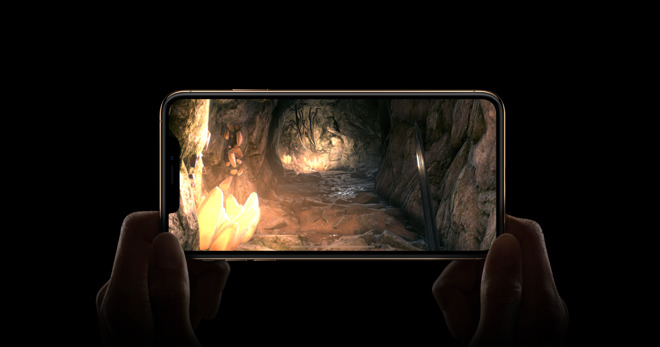 Apple and Qualcomm's decision to end litigation was long overdue. The Cupertino tech giant tried to go with Intel, but the impending adoption of 5G cellular networks by large manufacturers, and Intel's inability to keep up with Qualcomm led both Apple and Qualcomm to settle their differences. However, if Apple sources Qualcomm's modems for future iPhones, it will have to contend with a more expensive gadget. Take a look below for more details.

Apple's Licensing Agreement With Qualcomm Will Drive Up The iPhone's Cost By $9, Exceeding The Company's $5 Estimate

While Apple was quick to post an announcement of the truce with Qualcomm on its press site, other details for the new licensing deal are absent. Its timing shows that Apple was eager to patch things up with the San Diego chip giant who is at the forefront of critical mobile technologies. Apple's in-house An mobile processors have kept up with Qualcomm for years now, but the company can not claim the same for modems.

The new deal, through which the two companies will work peacefully in the future, will result in a $9 cost increase for the iPhone. This is higher than Apple's initial estimates, believes a report from UBS securities. Looks like Apple was really eager to close the deal with Qualcomm, who had expected to increase to fall around $4-$5.

TF international's Ming-Chi Kuo predicts that Apple will ship around 75 million flagship iPhone in 2020. A $9/iPhone fee paid to Qualcomm will allow the company to earn a small fortune, and a portion of it will undoubtedly allow it to keep up with Apple in the critical industry of smartphone processors. As Samsung takes it slow, Apple and Qualcomm are head to head with the SoCs, with products from both sitting right at the top of the food chain.

Intel once again comes out at the bottom. After the company parted ways with Apple last year, it also announced plans to terminate 5G modem production after Apple and Qualcomm announced their agreement. This move will leave Qualcomm as the sole US company able to deliver solutions for next-generation cellular connectivity. Given that 5G is yet to witness mass adoption, perhaps Santa Clara is better off focusing on processors and the server market.