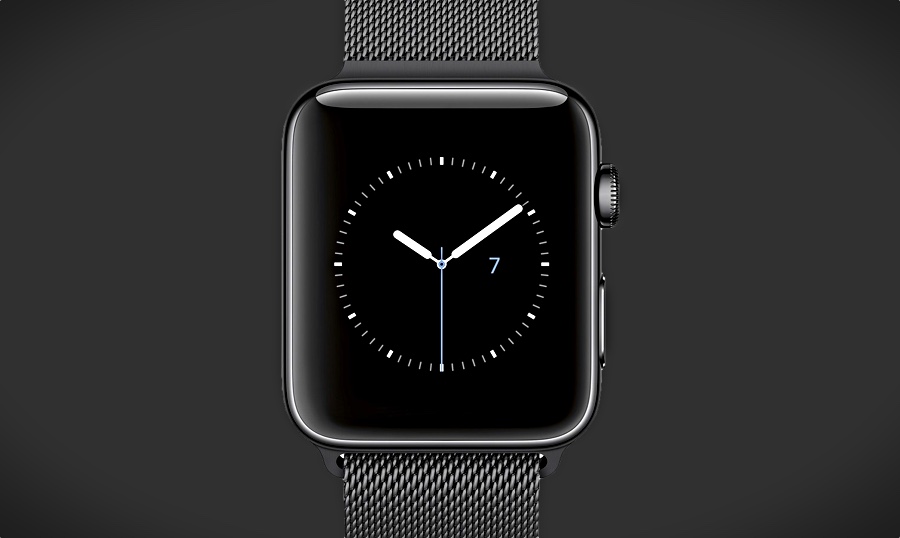 Apple had seen fit to release its latest iOS 12.1, macOS 10.14.1, tvOS 12.1.1 and watchOS 5.1 to the general public yesterday. However, the company has pulled the watchOS 5.1 update, meaning you will temporarily not be able to the latest build if you haven't already. Apple has done this for the good reason as some users have reported that their devices were bricked soon after installing the build. Let's dive in to see some more details on the matter.

A small number of users have reported that their devices were rendered unusable by attempting to install watchOS 5.1. the Apple Watch gets stuck on the Apple logo upon startup. restarting the Apple Watch and the paired iPhone does not solve the issue. In this regard, Apple has now pulled the watchOS 5.1 update, so you will not be able to download it until further notice.

If you have downloaded the watchOS 5.1 update but not installed yet, we would advise you to refrain from doing it as it would possibly result in bricking your Apple Watch. Do take note that the issue is affecting only a small number of users. Nonetheless, it did affect some and it's up to Apple to devise a fix as soon as possible.

Apple usually releases a fix for the issues soon, so we can expect it any time. Moreover, Apple has also released beta 1 of iOS 12.1.1, tvOS 12.1.1 and macOS 10.14.2 to developers today for testing purposes. Probably, this is the reason why Apple did not release the watchOS 5.1.x beta to developers.

There will be more to the story, so be sure to stay tuned on for more details. We will let you guys know as soon as watchOS 5.1 is made available again. This is all for now, folks. What are your thoughts on the bricking issue? Has your Apple Watch shown any signs of it? Share your experience in the comments.