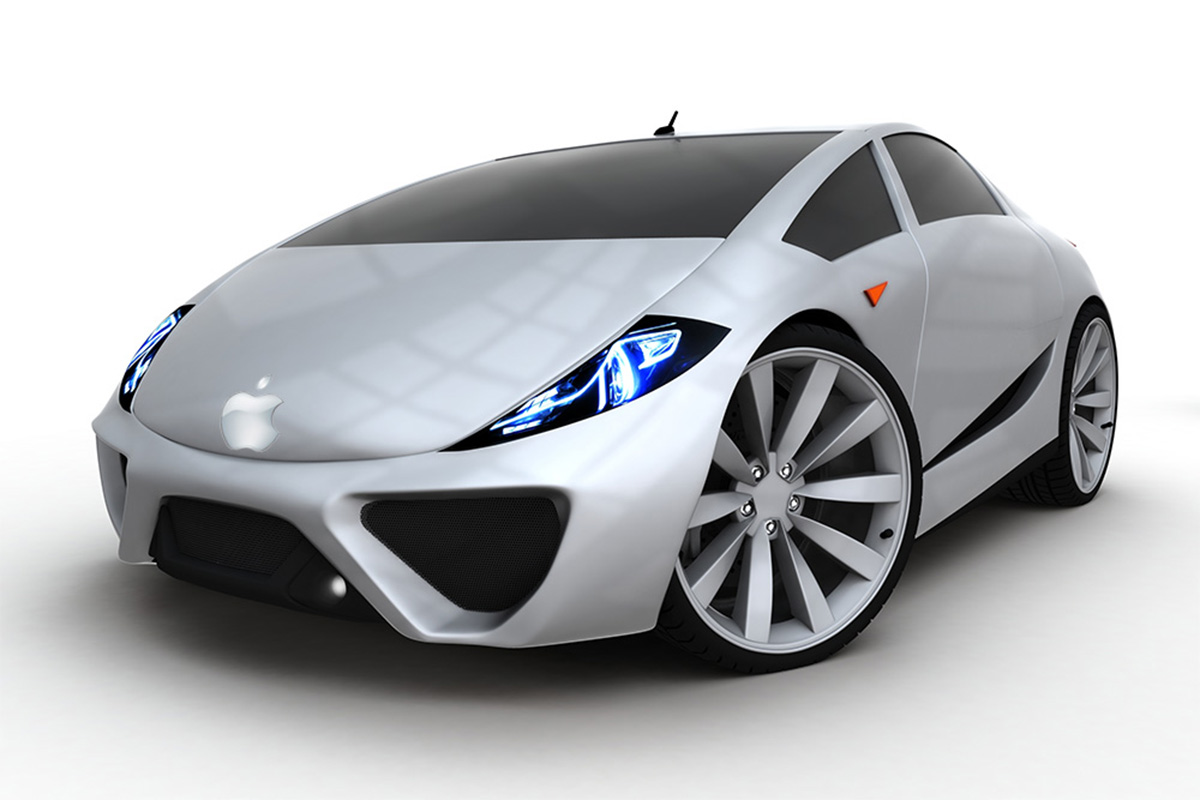 If a new report, Apple is negotiating with four LiDAR sensor makers to keep pace with other autonomous car manufacturers. The Cupertino giant will apparently use the sensors for the Apple Car self-driving project, which is codenamed Project Titan for those that don’t know. Meanwhile, the report also states that Apple continues to make its own LiDAR sensor. However, the development of this vital component is apparently no easy feat and by adding more partners on board, Apple can hope to ease the task. To recap, LiDAR sensors provide a three-dimensional view of the road.

While it remains to be seen if Apple will make an actual car, the company apparently seems interested in being the forefront of software and hardware development for self-driving vehicles. According to a report from Reuters, the current LiDAR systems are bulky and costly, and Apple reportedly hopes to change that by making sensors that aren’t just smaller and cheaper, but also easier to mass produce than the current technology.

Apple reportedly wants to make LiDAR using semiconductor production process and bring the cost down to around $1000 a piece, which would be much lower than the current cost of tens of thousands of dollars for each unit. However, it is being reported that Apple is not happy with the current progress which is hardly surprising as the Cupertino giant is known to have stringent requirements of high-grade quality.

Apple had previously announced laying off 200 employees from its car division but it doesn’t seem like the company’s interest in autonomous cars has died down as it hired Tesla's Doug Field last year. Earlier reports have stated that Apple will first license its technology to existing car manufacturers before attempting to make its own vehicle. The company is reportedly aiming for a revolutionary design in components that can possibly help it control the entire hardware production chain.

Apple has incorporated its custom LiDAR arrays in the ground, where Apple Maps cars are driven around to collect data. However, the technology behemoth will need to take a massive leap in terms of technology if we are to see such a component present in a consumer car.