Apple Plans to Reopen Its Retail Stores in the U.S. Starting Next Week 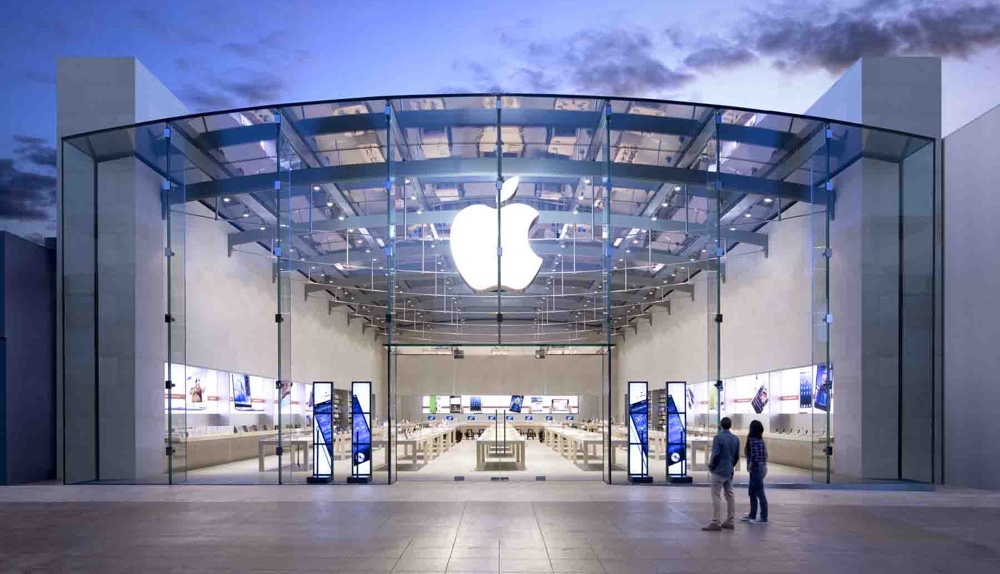 Apple has announced that it is reopening its retail stores in the United States starting next week. As reported by CNBC, stores would start opening with locations in Idaho, South Carolina, Alabama, and Alaska. However, Apple is placing certain guidelines for users as precautions. Apple decided to close all stores due to the global health crises and overall, the pandemic has had a major impact on the smartphone industry as sales went downhill. Scroll down for more details on the situation.

As mentioned earlier, while Apple has decided to reopen its retail stores in the United States starting next week, there are certain precautions put in place. The company plans to limit the number of customers in the store at a time. In addition to this, there will be consistent temperature checks at the door as well. There are also other measures out in place for the safety of its employees and customers.

"We're excited to begin reopening stores in the US next week, starting with some stores in Idaho, South Carolina, Alabama and Alaska. Our team is constantly monitoring local heath data and government guidance, and as soon as we can safely open our stores, we will."

"Our new social distance protocol allows for a limited number of visitors in the store at one time so there may be a delay for walk-in customers. We recommend, where possible, customers buy online for contactless delivery or in-store pick up."

Furthermore, the timings of the retail stores are revised as well. Apple Stores will operate on reduced hours and will focus on repairs primarily. Moreover, Apple will also encourage users to make purchases online. At this point in time, most stores have not listed their timings.

Tim Cook also announced last week at Apple's earnings call, stating that the company is planning to reopen some stores in the United States in May. Apple will also take into account local data and guidelines as stores are opened gradually from city to city. The company has also opened retail stores in South Korea, Austria and Australia. We will share more details on it as soon as we hear it.

Share your views on the scenario in the comments.