RIP Steve; Apple Patent For Stylus On iPhone 8 Surfaces Months Prior To Launch 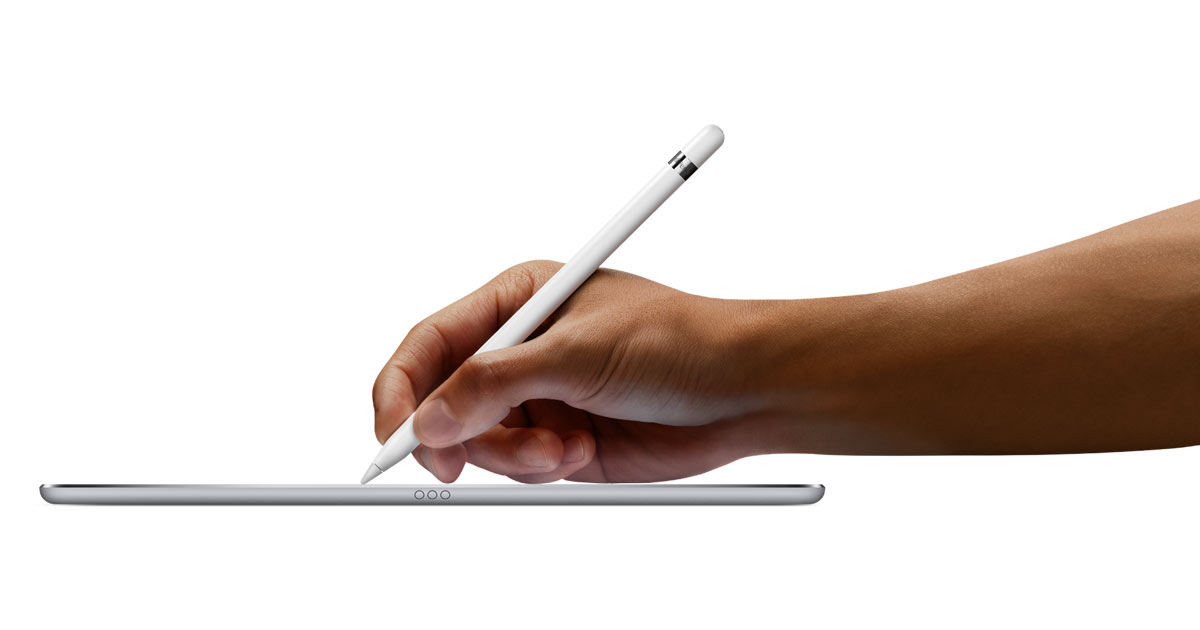 The iPhone 8 will change things quite a bit for the lineup. Apple's been taking it very slow on the lineup in terms of upgrades. It's been three generations of the iPhone with little form upgrades; not to mention the legendary hesitancy to stick with IPS LCD screens on the device. Now, with the winds of change blowing quite strong, we've got another controversial upgrade for the iPhone. Take a look below for more.

In the post-Jobs era, Apple's moving closer to the Android world bit by bit. First, we saw the screen size increase to accommodate phablet level specifications. Then, we saw a dual camera make it on the iPhone. And finally, Apple also chose to shift towards a quad core processor with the A10 fusion. While these changes can be put as highly needed if the company wants to remain competitive in the mobile world, today's patent casts doubt on its necessity.

Prior to its launch, the iPhone 7 saw rumors of an iPhone 7 Pro. While some were led to believe that it would mark a nomenclature upgrade on the device, others claimed Apple would move the lineup closer to the iPad Pro. Designed for serious users, the iPhone 7 Pro would have come to mark heavy duty usage combined with the lineup's compactness. However, September came and went without such an upgrade.

Now, well before a year of the iPhone 8's upcoming launch, the device is becoming the center of similar rumors. Just a while back we saw rumors surface that the device will include support for the Apple Pencil. Now, just like rumors of a dual-SIM device, a patent has surfaced which shows Apple's plans for the feature. The Apple Pencil will add a lot to the iPhone's functionality. It'll open a special menu just as it's moved closer to the screen. The Pencil will also allow users to access certain items from the lock screen as well.

With the Apple Pencil on the iPhone 8, Apple will launch a direct competitor for the Samsung's Galaxy Note lineup. The Note is favored among a lot of users for its stylus added functionality, and similar features on the iPhone should entice a lot of users towards Cupertino. With the Note 7's recent failures, the time is ripe for Apple to enter the phablet lineup. Of course, it'll also mean that Steve Jobs will shift rather uncomfortably in his grave. R.I.P Steven. Thoughts? Let us know what you think in the comment section below and stay tuned for the latest.