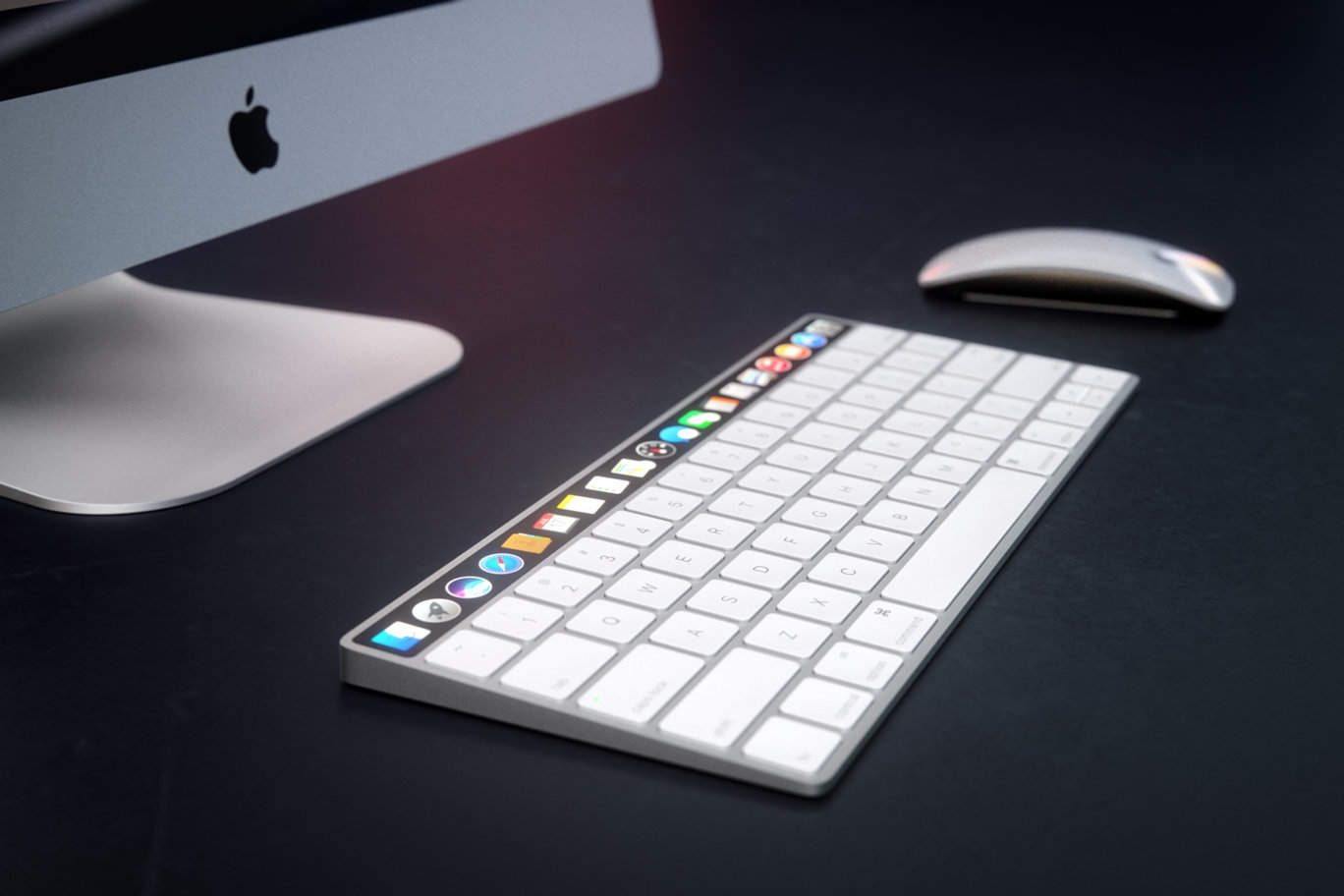 The Touch Bar was a new and interactive way of communicating with your MacBook Pro and while many people might not have a use for it, it will definitely be a welcome addition when more applications start providing support for it. Apple has yet to update its iMac family plus its Magic Mouse and Magic Keyboard accessories. However, according to the latest patent filing, we could be seeing a Touch Bar feature on Apple’s upcoming keyboard.

Touch Bar Row on Magic Keyboard Detailed in Apple’s Latest Patent Filing – Could the Next iMac Ship With One?

Taking a look at these details, the patent was filed last week, according to Patently Apple.

“Last Thursday the US Patent & Trademark Office published a series of six patent applications from Apple covering their new Touch Bar for the MacBook. The patents also describe a Touch Bar destined for the iMac keyboard which likely means an accessory as well. The patents are divided into two distinct camps. The first group covers Apple's 'Adaptive Input Row' which is marketed as the Touch Bar. The second group covers 'restricted-access buttons' marketed as Touch ID, built into the right end of the Touch Bar.”

Not only the Touch Bar but the Touch ID fingerprint reader could be embedded in the Magic Keyboard accessory when Apple officially announces its latest iMac family. There is currently no word on when the tech giant is going to be announcing its desktop series of computers, but when it eventually does, we feel that customers will have two options to choose from as far as the Magic Keyboard goes. 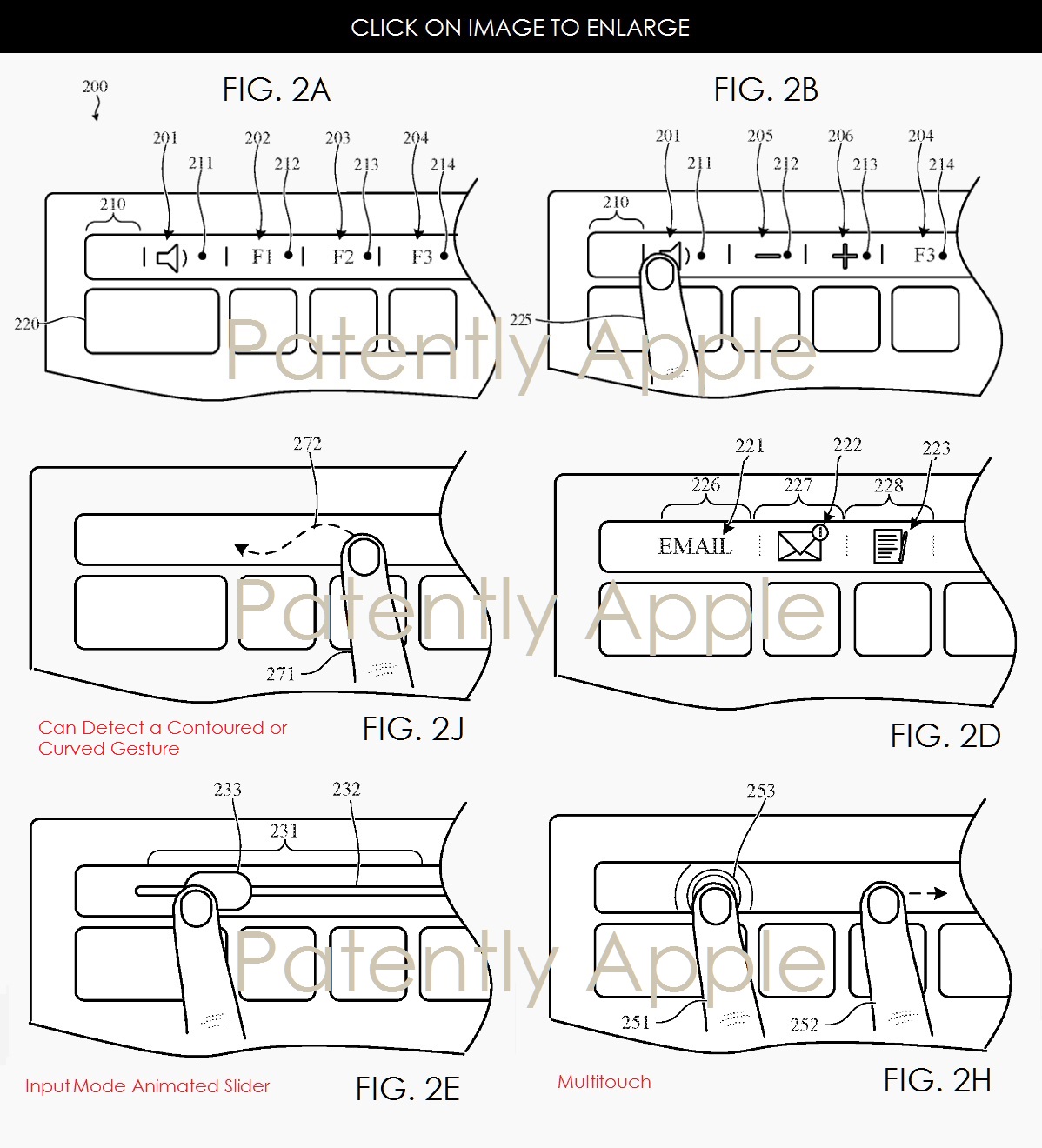 One will be getting the keyboard without the Touch Bar and Touch ID features, which we’re assuming is the product that most people are going to go for, while there could be another option where users can opt to get a Magic Keyboard with the aforementioned features.

Knowing Apple, the company could definitely be charging a premium for that advanced keyboard and when several developers start rolling out applications that become integrated into the Touch Bar, it will be beneficial for a wide class of consumers. 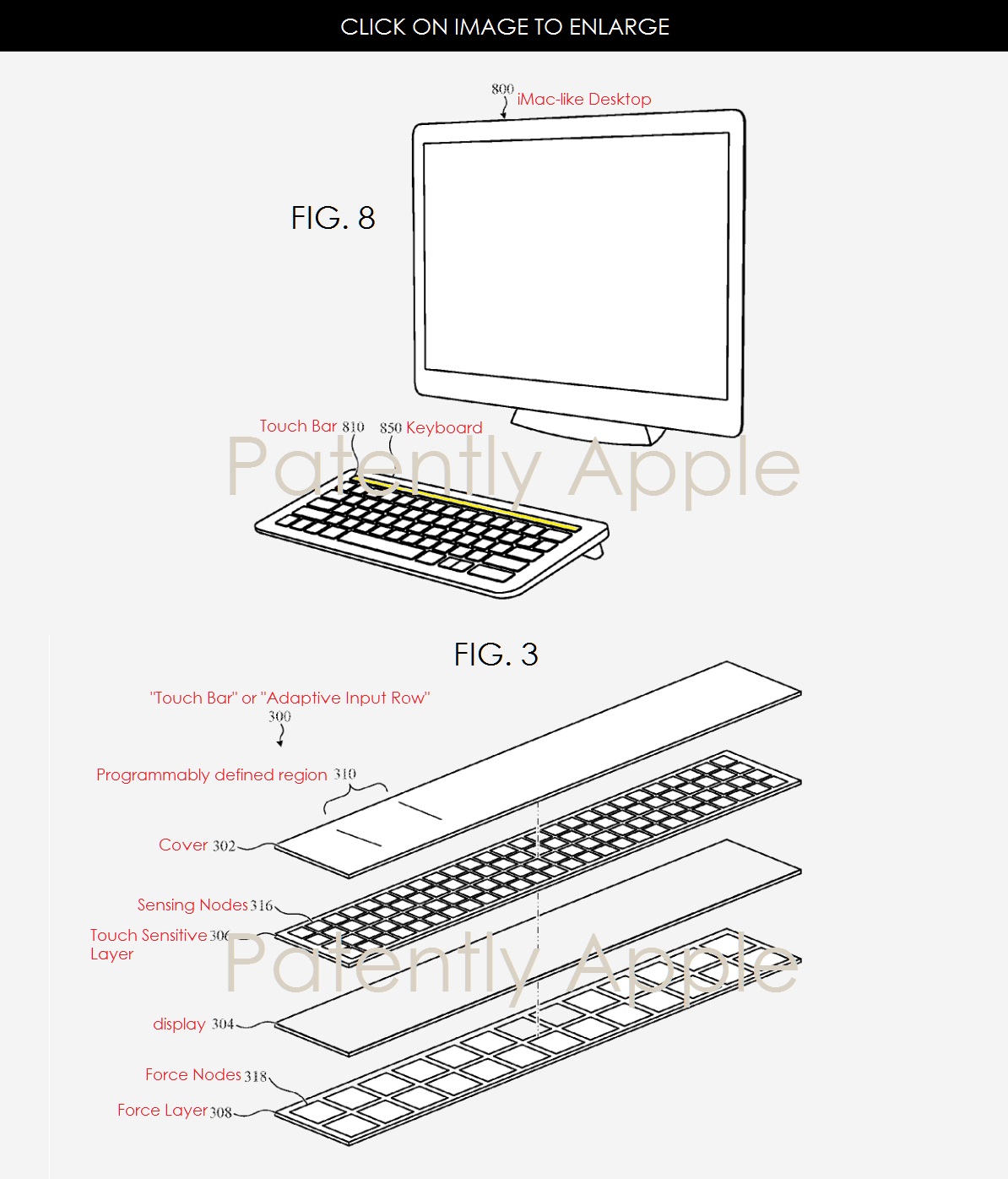 Would you like to see the Touch Bar and Touch ID features on the upcoming Magic Keyboard? Let us know your thoughts down in the comments.