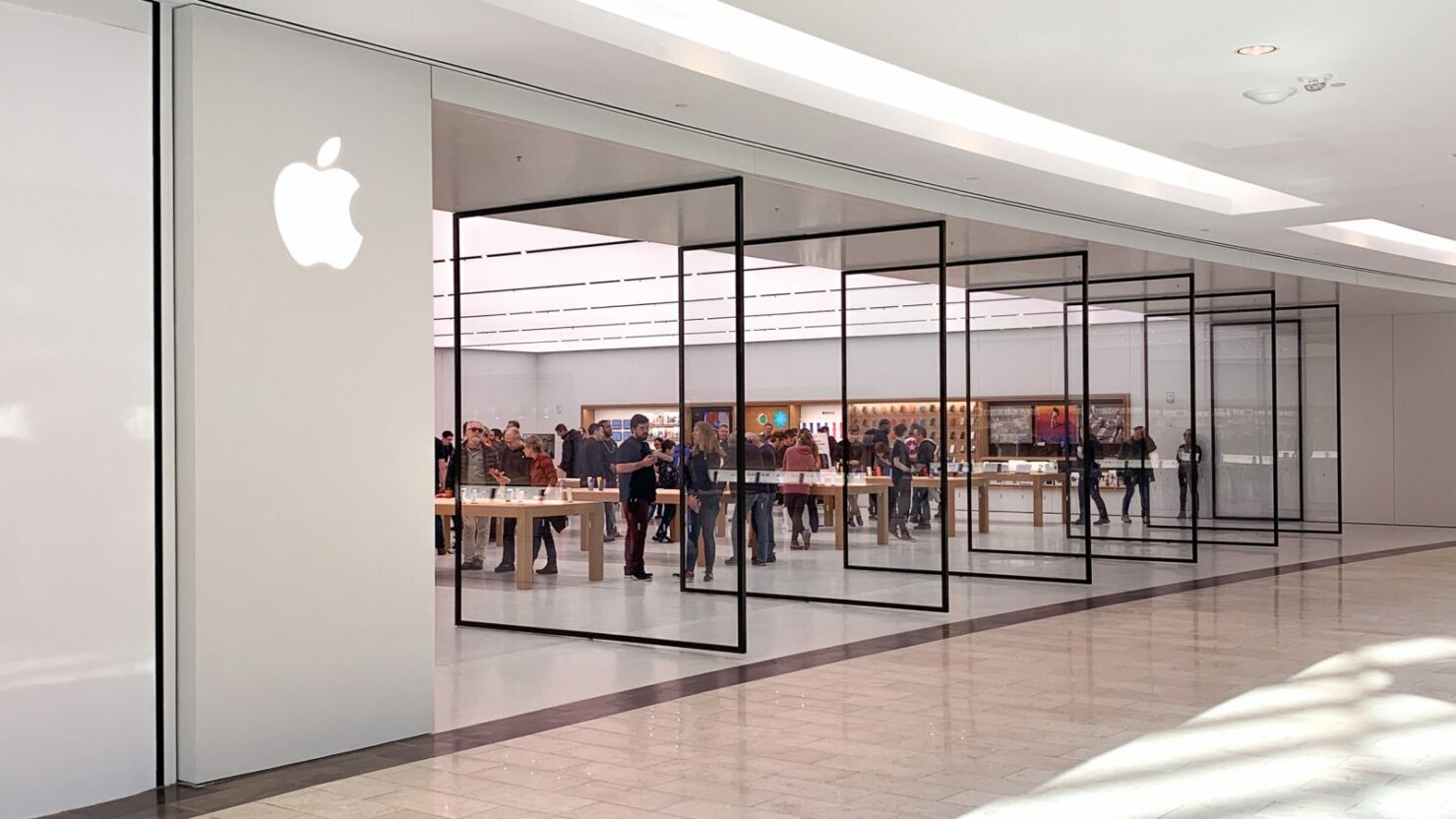 With China being a major economy for tech giants, the effects of the coronavirus are being felt throughout the world. Phone launches have been delayed and the MWC 2020 trade show has been canceled altogether. However, these setbacks have not prevented Apple from resuming its operations. After the company opened up five retail outlets in the Beijing area, a few more have slowly started resuming business.

Apple’s website says that 10 more stores that were shut down due to the coronavirus will be re-opened from February 19. These include stores in Chengdu, Dalian, Guangzhou, Quingdao, and Shanghai. However, they will only operate for limited business hours for now. Previously, a similar protocol was followed for Beijing, where retail outlets resumed activity on February 14. As with the Beijing stores, customers will most likely be requested to wear masks and get their temperature checked before entering the newly opened outlets.

The Cupertino giant hasn’t revealed its plans for the other stores in the country as it tries to go back to normalcy by re-opening corporate offices and contact centers. It had previously said that it is gradually re-opening outlets and will continue to do so as steadily and safely as possible.

At the start of this week, Apple warned investors that it will probably not be able to reach its quarterly revenue target because of the outbreak. The company believes that the situation in China might cause a global iPhone supply shortage because of factory closures as most of its iPhones are manufactured in the country. Moreover, the sales of iPhones will also likely be affected because of reduced shopping activity in China. Apple had already said last month that the demand for its products has started getting affected because of the virus.

The company has also doubled the donation it previously announced to help with public health efforts.