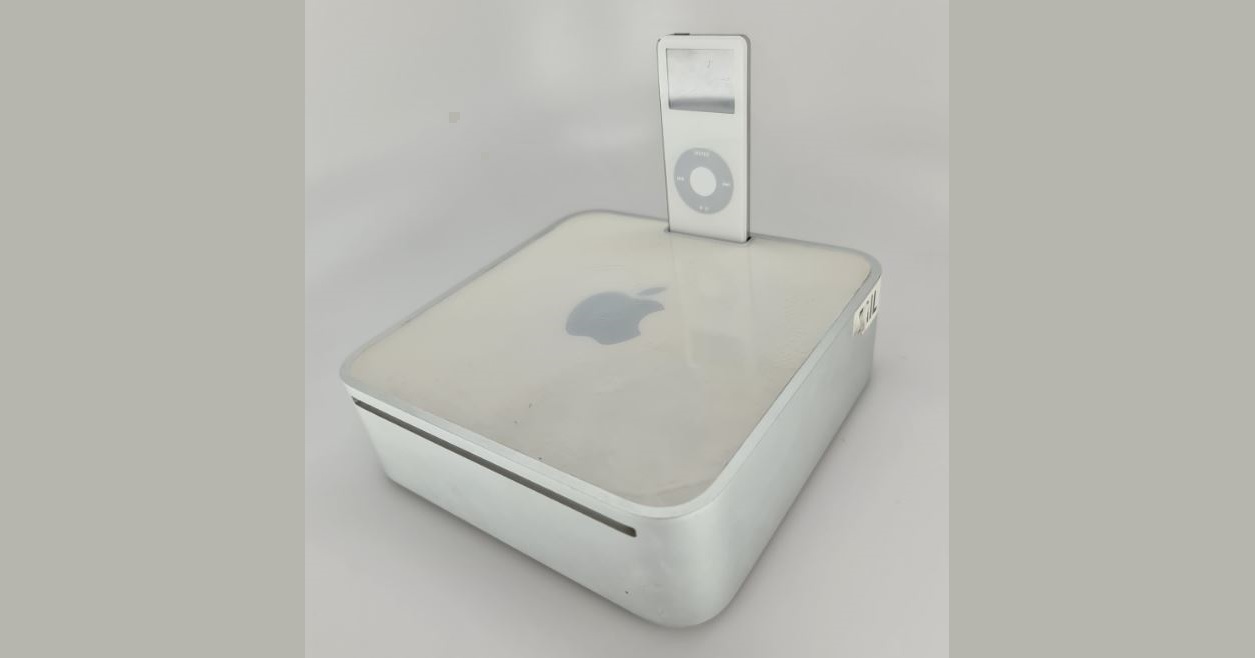 Apple once thought of putting a dock for the iPod nano on a Mac mini. According to new images shared is this week on Twitter, the Mac mini prototype shown features a 30-pin connector which would have allowed users to connect to the Mac without any additional cable.

The prototype images are shared by @DongleBookPro, which shows the first-gen Mac mini with a built-in dock for the iPod nano. The cutout was positioned on the top of the Mac mini and other than this, the entire machine looks pretty much identical that came out in 2005. Such docks were pretty common on speakers back in the days and Apple's iPod Hi-Fi also featured the 30-pin connector which was released a year after the Mac mini was released. 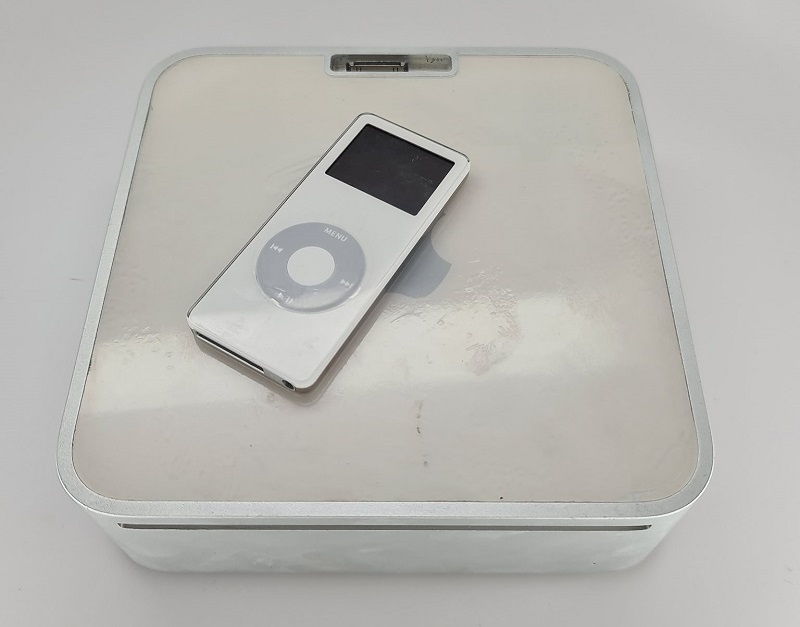 It is intriguing to discover Apple's prospects of adding a dock to the Mac. However, the Twitter user shares that the project was scrapped internally before it could ever see daylight. This is due to the fact that the shape and size of the iPod varied over time and it would have made the entire concept useless. If it went through, the compatibility would have been very limited with every upgrade as there was no universal size that could fit. While the general idea was pretty neat and handy, the project "never saw the light of day."

This also gives us room to think about how Apple can accessorize its current generation products. For instance, the Mac mini's top can be used for Qi wireless charging capabilities. Nonetheless, it also depends upon Apple and the technical aspects of the products that it sees fit.

What do you think about a Mac mini with a built-in dock? Let us know your thoughts below.