Apple Has Officially Discontinued The iPod Nano And Shuffle, Reduces Price Of The iPod Touch 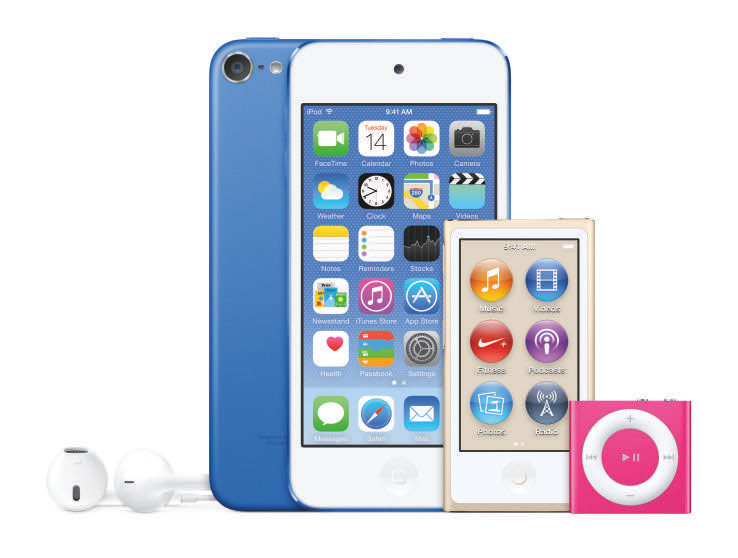 The iPod Nano and iPod Shuffle have been with us for a long time. While the company did not release any major design changes in the past, it did offer various color options back in 2015. This led to many people speculating that Apple could potentially discontinue the the two products in the near future. With that said, according to 9to5mac Apple has officially discontinued the iPod Nano and iPod Shuffle today. The products will eventually be removed from sale in the retail stores as well. In this regard, Apple has also adjusted the prices of the iPod Touch, which we will talk about later on.

Apple Discontinues The iPod Nano And Shuffle, Reduces Price For The iPod Touch

Before the news of Apple discontinuing the the two iPod nano was surface, the company removed them from its product pages on its website. This indicated that the company might discontinue them and so it did. Now that Apple has removed iPod Nano and iPod Shuffle from its website, the iPod Touch is now the only iPod available for sale on site. There will be more to the story, so be sure to stay tuned for that.

The new configurations are available in stock at the moment on Apple's online store. Moreover, they are offered in the same color options as previously, that is Space Gray, Silver, Gold, Blue, Pink and Red. In addition to this, Apple updated the iPod Touch back in 2015, in which it updated the device's camera to 8-megapixel rear facing iSight camera and also incorporated the Apple A8 chip. You can get your hands on the iPod Touch from Apple's online store.

This is it for now, folks. What are your thoughts on Apple discontinuing the iPod Nano and iPod Shuffle? Share your views with us in the comments.