Earlier today Siri confirmed WWDC 2016, with the event set to kick off on June 13 through 17. Now, Apple has officially announced its major developer event and has launched a ticket lottery system online as well for those who are interested in attending it.

Just like for the past 10 years, Apple will hold its WWDC 2016 event at the Moscone West Convention Center in San Francisco. And since the influx of developers is insanely high year over year, Apple has once again opted for a lottery ticket system, choosing attendees at random, giving them an opportunity to meet the mighty Cupertino engineers that work on the software behind the scenes. 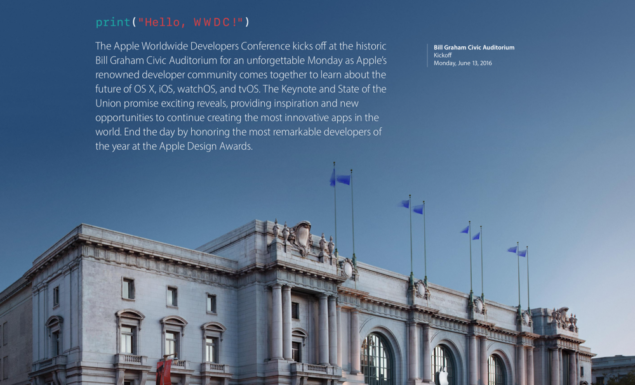 It's also worth mentioning here that you must be a registered developer with Apple through the Apple Developer Program initiative in order to apply for the WWDC 2016 ticket. Each ticket is priced at $1,599, and the signup process is currently live and will close this Friday.

The opportunity to buy tickets to this year’s conference will be offered by random selection. Register now through Friday, April 22 at 10:00 a.m. PDT for your chance to attend. We will let you know your status by Monday, April 25, 5:00 p.m. PDT.*

If you wish to sign up right away, then simply head over to this link, which will take you to the official WWDC 2016 signup page. Also keep in mind that you will not be charged until your ticket is confirmed by Apple itself, and we encourage developers to play their luck here without any sort of hesitation.

At WWDC 2016, Apple will take the wraps off its future software for its range of hardware, giving developers a good direction where they should take their apps and games. With iOS 10, OS X 10.12, watchOS 3, tvOS 10 set to be the stars of the show, WWDC 2016 is without a doubt going to be a mighty event for developers and non-developers alike. 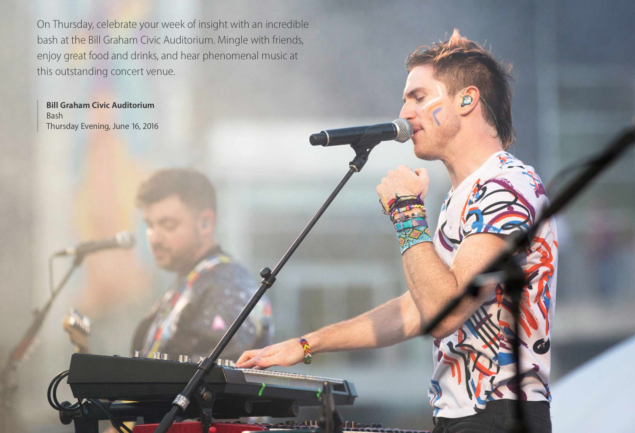 Judging from the signup page for WWDC 2016 itself, it seems as though Apple is hard pressed towards taking developer attention up a notch with new and exciting new announcements. But of course, at this point in time all details regarding Apple's upcoming software is rather sparse. And as usual, there are going to be leaks in the days running up to the event, giving us a good glimpse of what we should expect from the Cupertino giant, so stay tuned for that as well.

Lastly, in case you're wondering, the entire event will be streamed live as well.

What are you waiting for? Sign up for WWDC 2016 right away if you're a developer. You don't want to miss the chance of being part of a legendary keynote do you?

Apple is Sending Out Invites for Digital 2020 WWDC Event