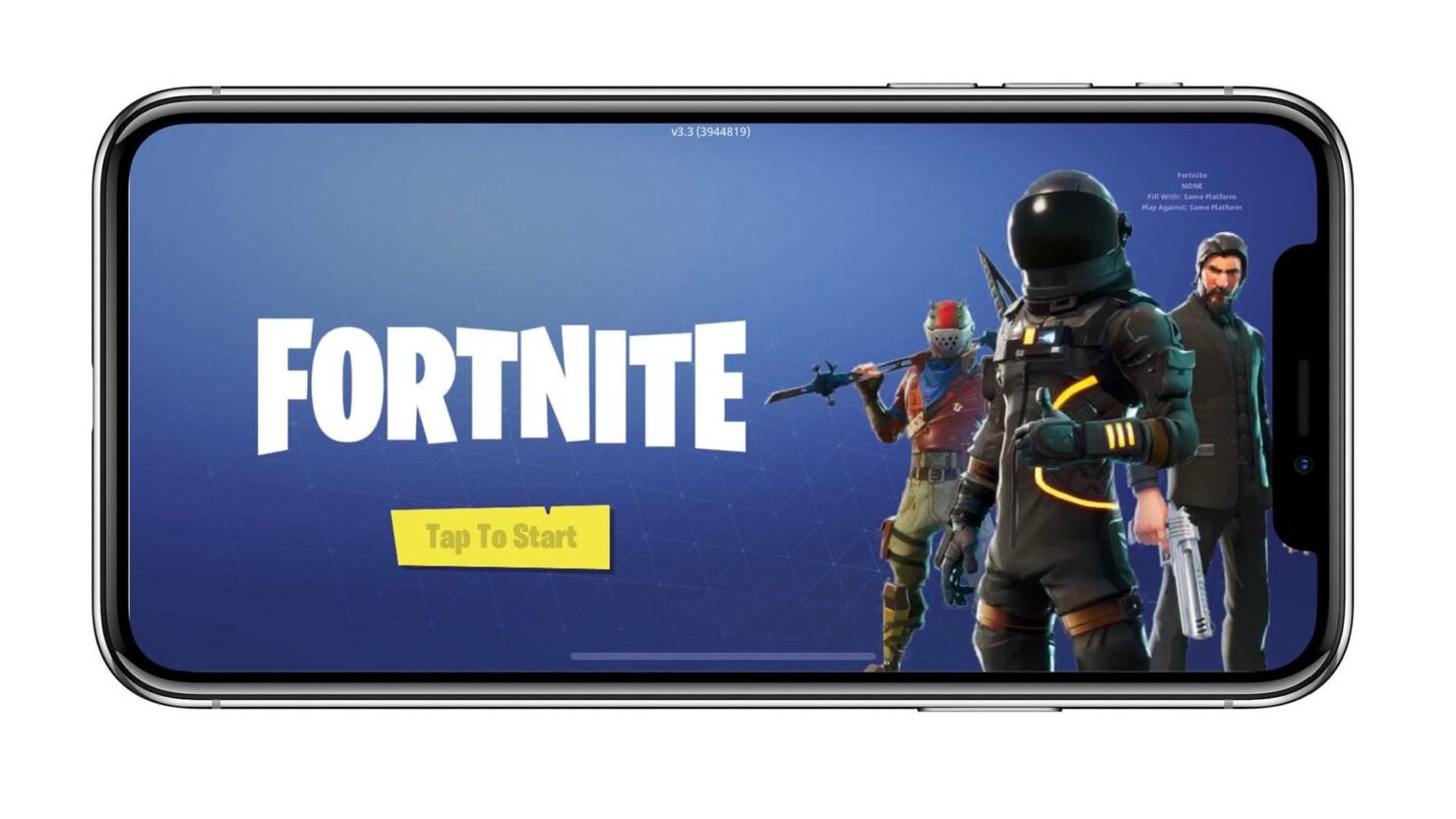 Following the new App Store changes introduced by Apple, Epic Games asked the company to reinstate its popular Fortnite gaming app to the platform. Unfortunately, Apple has other plans.

Unfortunately, Apple is not moving an inch in reinstating Epic Games’ developer account, stating that it will have to follow the same rules just like everyone else if it wants Fortnite back on the App Store. Talking to The Verge, Apple spokesperson said the following regarding its decision.

“As we’ve said all along, we would welcome Epic’s return to the App Store if they agree to play by the same rules as everyone else. Epic has admitted to breach of contract and as of now, there’s no legitimate basis for the reinstatement of their developer account.”

Epic has asked Apple to restore our Fortnite developer account. Epic intends to re-release Fortnite on iOS in Korea offering both Epic payment and Apple payment side-by-side in compliance with the new Korean law.

The request from Epic Games appears to be allowing Fortnite to be reinstated for users on the South Korean App Store, meaning that Apple is not under obligation to let the app run if iPhones or iPads are being used in different countries. Also note that since the South Korean legislation has yet to go into effect, Apple can play by its rules. However, even if the legislation proceeds, Apple says that it will not have an effect on the company’s App Store guidelines.

To bring you up to speed, Fortnite, one of the most popular games in the world, was removed from the App Store in August of last year. Apple later terminated Epic Games’ developer account after the company found out that a Fortnite update had rolled out, circumventing the App Store’s requirement to pay Apple its 30 percent cut of the revenue.

Epic Games later sued Apple and went to trial in May of this year. Unfortunately, a verdict is yet to be reached.