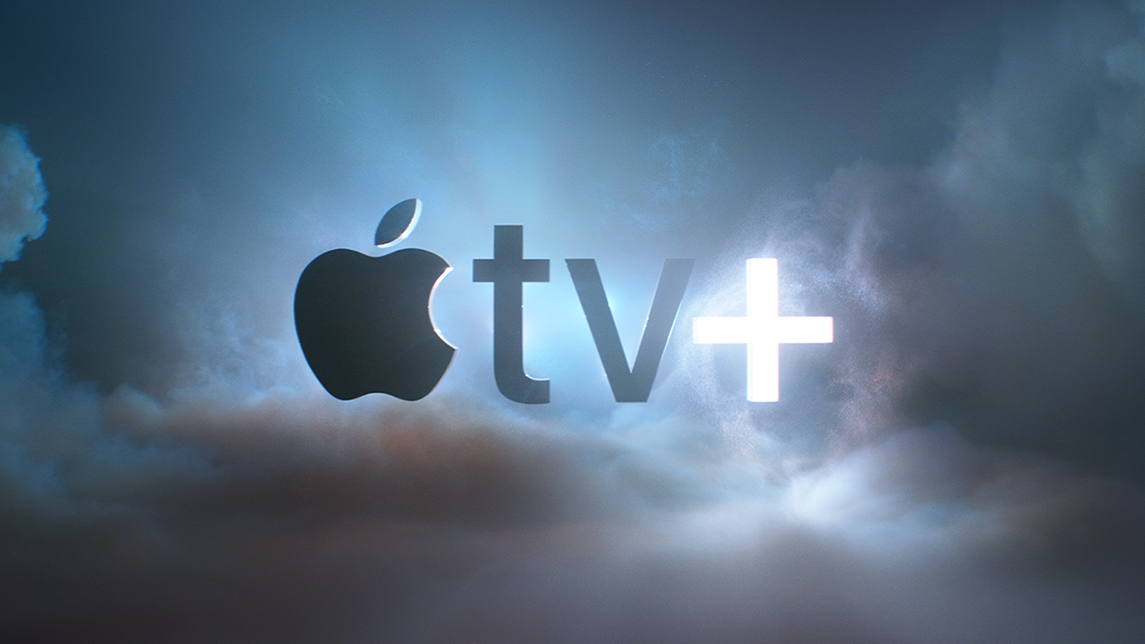 The merger of Warner and Discovery studios, followed by the acquisition of MGM by Amazon for $8.45 billion warranted some insight into the fate of Apple TV Plus. With that being said, a few analysts came forward with some interesting news on the matter, claiming that Apple had supposedly missed a ‘huge’ opportunity.

Apple TV Plus Significantly Lags Behind the Competition, With an Analyst Suggesting That CEO Tim Cook Is Afraid of the Repercussions From Shareholders

Preceding the deal of MGM, analysts from The Hollywood Reporter noted Apple was under discussions for its procurement back in January. Moreover, Wedbush analyst Daniel Ives also made his opinion known, saying that this might have been a ‘huge’ missed opportunity for Apple, while not investing in a Hollywood studio at all was a ‘major strategic mistake’. Ives also stated that Apple TV Plus just stood as a barren ‘mansion with hardly any furniture.’

“Apple has made a major strategic mistake not buying a Hollywood studio while Amazon, Disney, Netflix and others run away with content. Content is king, and Apple built a mansion with hardly any furniture in it. MGM was a no-brainer acquisition for Apple, and they missed a huge opportunity”

Not only did Ives lament Apple’s choices of not acquiring MGM, but he also exclaimed his sentiment regarding the company not buying Netflix years ago, calling it the company’s biggest ‘biggest strategic mistake’. On the subject of Apple being reluctant to buy a major Hollywood studio, one CEO expressed his concern about the company’s shareholders. Hal Vogel, CEO of Vogel Capital Management, suggests that Cook is ‘afraid of shareholder blowback if he goes Hollywood in a big way’.

As seen throughout the years, Apple did not invest in any major studio and might not even plan to in the future.  Nevertheless, The Hollywood Reporter suggests that from one of the few options left, Lionsgate could be a good choice amounting to nearly $3 billion, close to the size of Apple’s deal with Beats.

“Apple could choose to ramp up its Hollywood division with a mega buy of a studio the size of, say, Lionsgate, which gets mentioned as a possible takeover target given its relative lack of scale — Lionsgate’s market cap is $3.8 billion, while Apple’s is $2.1 trillion — as well as its 17,000-title library and film and TV franchises like Hunger Games, Twilight and its Starz drama Power.”

With increasing pressures on streaming services to deliver more content, one Wedbush analyst suggests that Apple should boost its content library with smaller purchases, likely so it can remain competitive. Apple TV Plus certainly has a long road ahead of it, but with several acquisitions taking place from other tech giants like Amazon, the California-based giant is severely lagging.