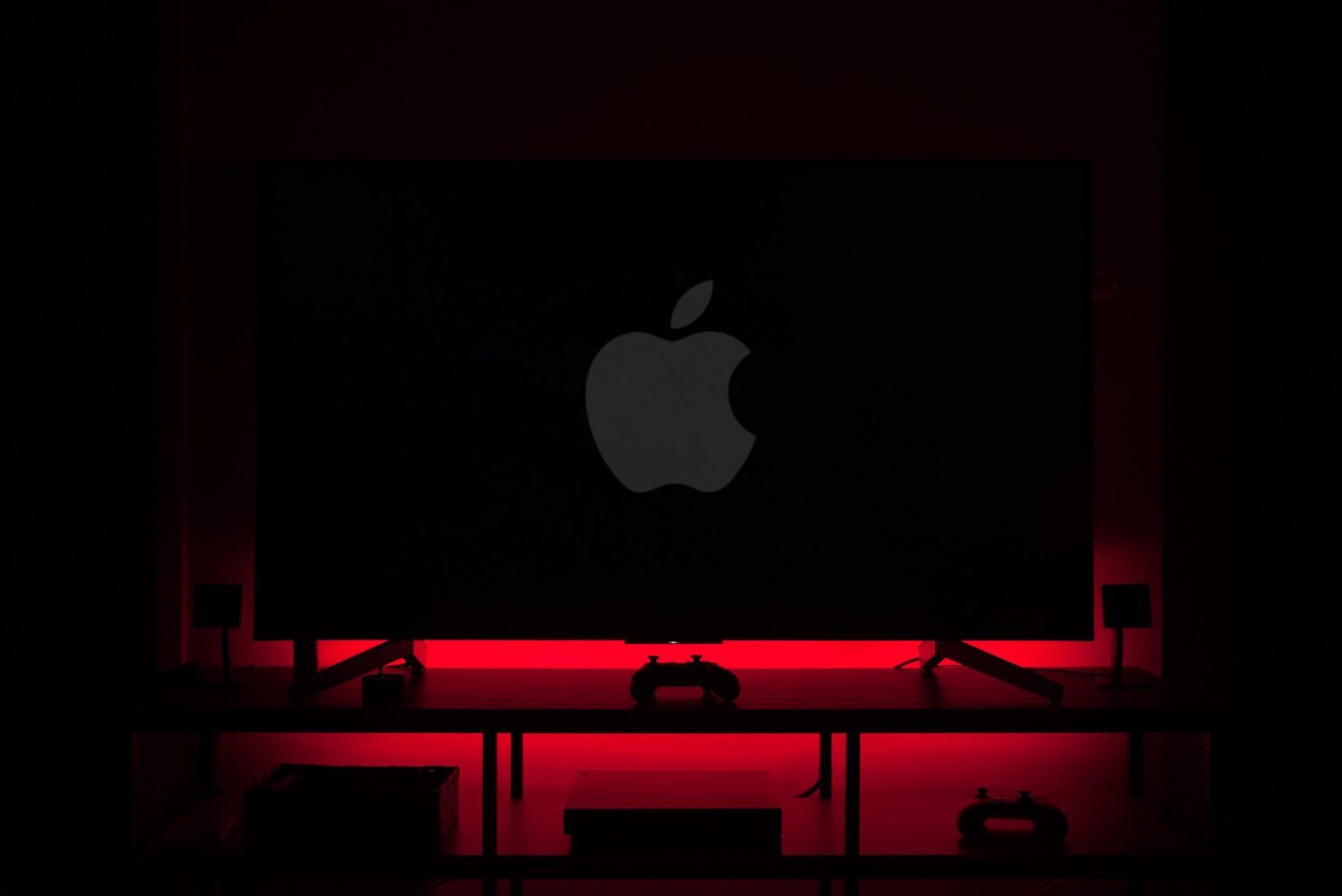 Throughout the years, Apple has made a series of acquisitions. From taking over Beats to Shazam, and Intel’s modem business, to name a few, it is all done to cement the tech giant’s position to continue researching and creating different, and sometimes, superior products. However, one company that did not make the cut was Netflix, and according to a fresh report, it was a colossal mistake.

Dan Ives, an analyst who previously predicted that Apple might sell a record number of iPhones in 2021, has not shied away when criticizing the company’s decisions. One of them was not acquiring Netflix, to which Ives states the following.

“The biggest strategic mistake, in my opinion, from Jobs and Cook over the last 10 to 12 years, is not acquiring Netflix a number of years ago.”

Though it was a mistake, Ives mentions that this will not stop Apple from growing. Still, adding Netflix to its list of acquisitions would have given the iPhone giant a significant advantage in the video streaming industry and negate the need to start its own service from scratch. Right now, Netflix is the third-most-popular app on Apple’s app store in the entertainment category, suggesting that several million iPhone and iPad users are subscribed to the service.

In fact, the service has 203 million global users with an endless array of content. Apple TV+ lacks in this regard too, which is something the company should be working on. The report also mentions that acquiring a studio will give Apple more leverage when releasing content for its streaming service and help catch up with the industry's big-wigs.

“We’ve talked about an MGM, a Lionsgate, an A24, otherwise they’re going to continue to sort of be on the outside looking in. And that’s why I think this is something they’re going to be forced into...because it’s all about content.”

Do you think not acquiring Netflix was a missed opportunity for Apple, or do you believe that a more diversified form of content available on Apple TV+ will help solve some matters for the company? Tell us down in the comments.