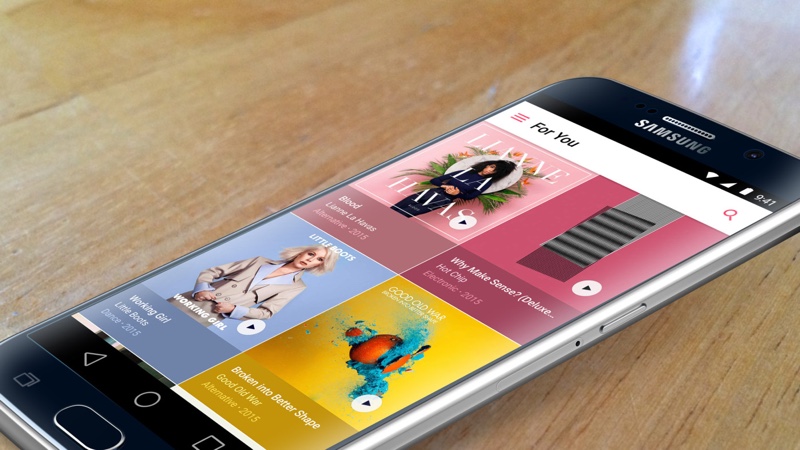 Every year we look forward to the updates Apple brings to its systems. Every time one thing or the other is changed and the iOS users get excited about trying out the new updates. But what about the Android users who are fans of Apple applications? Well. Something great just happened with the update of iOS 11. (Hint: Apple Music App fans will be happy about this)

Apple has released iOS 11 and along with it many other updates and changes have been introduced as well. The tech giant has also updated its Apple Music app. Last summer at the WWDC it had announced that it would bring your friends’ listening habits to Apple Music. If you are an iOS user, you can use the new features just by updating to iOS 11. If you are an Apple Music fan but you use Android, then there is good news for you as well.

Apple has updated Apple Music app for Android devices as well so that these users don’t miss out on the latest features as well. The Android using fans can listen to their friends’ listening habits by updating as well using the Google Play Store. The new features include a voice search, shortcuts to Beats 1 and Search functions and a recently played widget.

You can touch and hold the home button or say ‘Ok Google’ and you will be able to play songs, albums, artists and Beats 1 with the music service offered by Apple. The recently played widget will give you access to the music that you recently played on the home screen. You can even start a new search without the hassle of launching the app.

By creating an Apple Music profile, you will be able to view and follow your friends and get in touch with whatever they are listening to. So will you get this update now? What are your views about it?