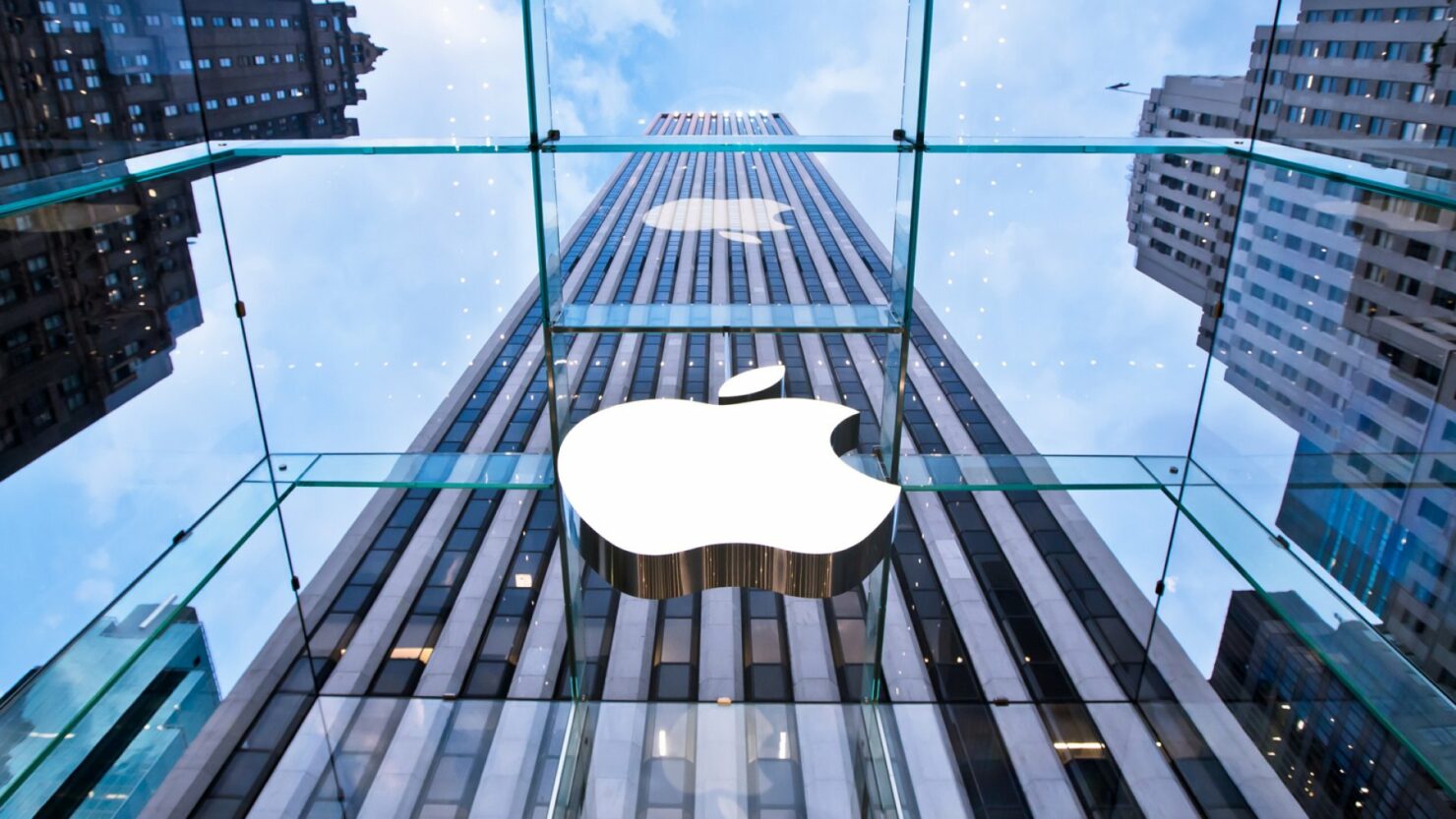 Once again, Apple has retained its top position in the annual Brand Finance Global 500 rankings. However, once you are on the top, it only becomes difficult to maintain that spot, as Amazon is in close pursuit.

New data from Brand Finance states that Amazon and Google have secured second and third place, respectively, with Amazon being the closest firm capable of toppling Apple. The California-based giant has a brand value of $355.1 billion, with Brand Finance chairman and CEO David Haigh stating that the company commands such a high brand value thanks to its reputation as a firm and innovation.

“Apple commands an amazing level of brand loyalty, largely thanks to its reputation for quality and innovation. Decades of hard work put into perfecting the brand have seen Apple become a cultural phenomenon, which allows it to not only compete, but thrive in a huge number of markets.”

As for how Brand Finance reached this figure, the company states that it does not publish details on how it calculates the brand value of a company, but it follows international standards closely, even though it possesses a proprietary system to assess that valuation. With Apple commanding the highest brand value, we have TikTok which saw its value witness the biggest growth. The video-focused social network saw its brand value rise 215 percent to $59 billion this year, and it is largely due to people shifting to media consumption during the COVID-19 pandemic.

Haigh believes that TikTok is currently showing no signs of slowing down.

“TikTok's meteoric growth is the proof in the pudding - the brand has gone from relative obscurity to internationally renowned in just a few years and shows no signs of slowing down.”

Brand Finance gave Amazon a valuation of $350.3 billion, while Google was worth $263.4 billion. Microsoft was in fourth place with a $184.2 billion value, while Walmart secured fifth place with $111.9 billion.