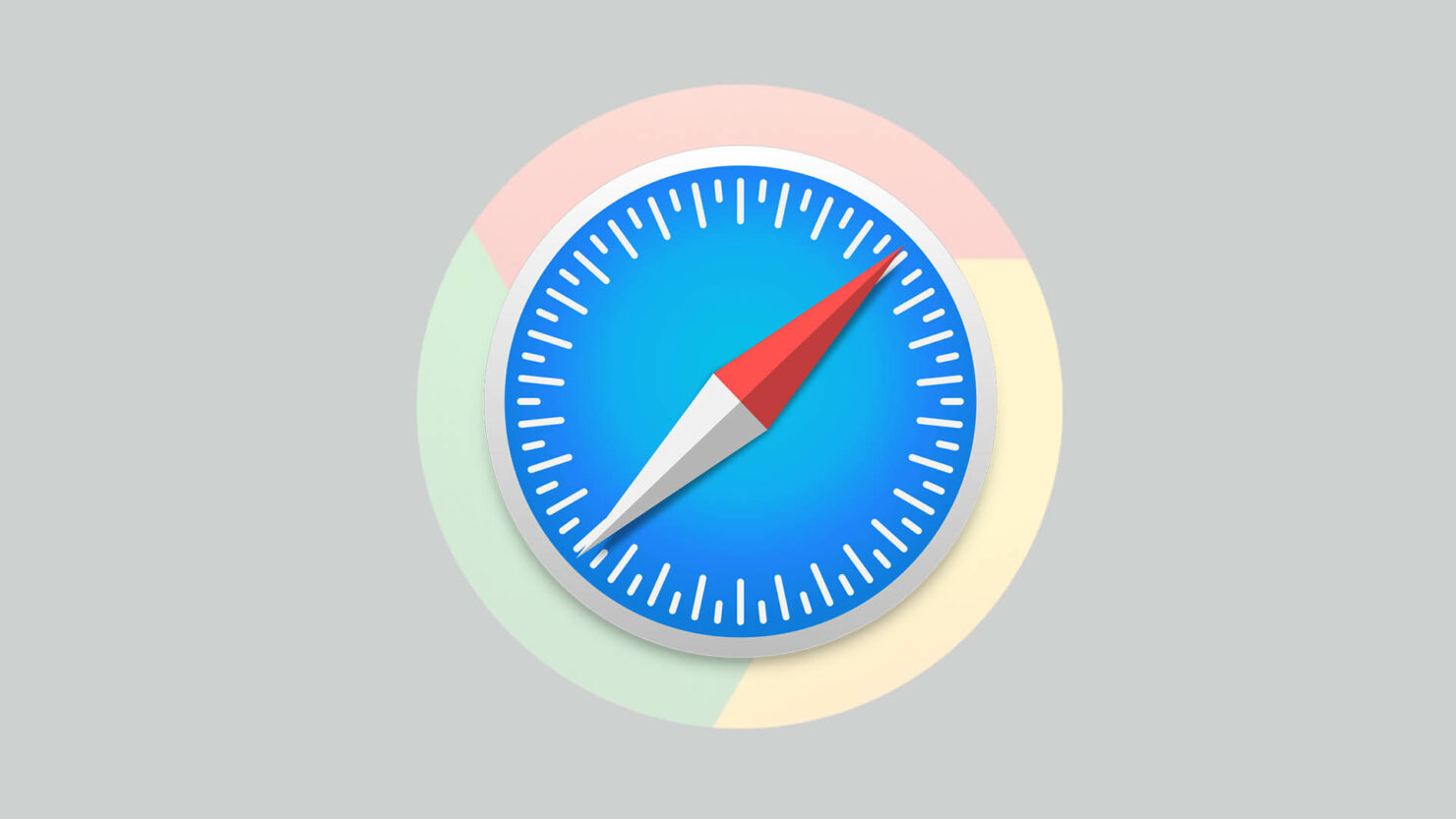 Even though Google is reportedly paying Apple between $8-$12 billion to keep its search engine as default, it doesn’t mean the California-based giant isn’t trying its luck when it comes to preparing a search engine of its own. As U.S. antitrust authorities attempt to target a lucrative deal between Apple and Google that keeps Google's search engine the default option on Apple devices, it looks like the latter wants to reduce its dependency on the advertising giant in the future.

A report from the Financial Times behind a paywall talks that was spotted by MacRumors talks about some changes found in iOS 14. Given below are the important details.

“In a little-noticed change to the latest version of the iPhone operating system, ‌iOS 14‌, Apple has begun to show its own search results and link directly to websites when users type queries from its home screen.

That web search capability marks an important advance in Apple's in-house development and could form the foundation of a fuller attack on Google, according to several people in the industry.

The Silicon Valley company is notoriously secretive about its internal projects, but the move adds to growing evidence that it is working to build a rival to Google's search engine.”

It’s not like Apple is sitting idle while working on its venture. The company previously recruited John Giannandrea, Google's former head of search two years ago to improve artificial intelligence capabilities. In addition, his role involved tweaking and improving Siri, with the report citing Apple's ‘frequent’ job advertisements for search engineers as evidence pointing to Apple's search ambitions.

Financial Times has also talked about increased activity from Applebot, which happens to be Apple's web crawler. Applebot operates to improve Siri as well as Spotlight search results, but it could also be tweaked and allow the iPhone giant to launch a Google search engine competitor in the future.

The last time there was ever a report on Apple working to launch its search engine, it was back in August of this year. While reports have been consistent regarding Apple’s plans, we’ll have to wait until official confirmation from the company in order to truly know about its search engine alternative.