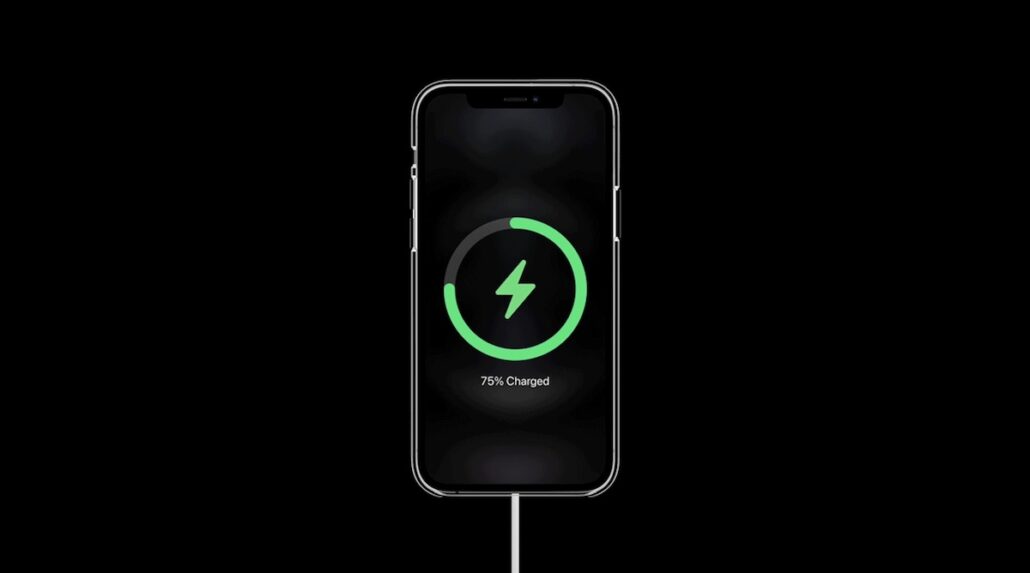 Apple has decided to go ahead and publish clarification to their support documents. The clarification addresses the consumer concerns that talk about how the presence of the MagSafe magnet system in the new iPhones can cause some issues with the pacemaker devices and Implantable Cardioverter Defibrillator.

The new warning from Apple to consumers reiterates the previous statements that keeping any iPhone within 6 inches of an ICD or pacemaker or 15-inches if charging wirelessly will not be safe. The warning also claims that the iPhone 12 is not particularly more dangerous than the other models.

Apple Wants You to Know That Putting Your iPhone Close to Your Pacemaker is Not Safe.

Two weeks ago, a study published suggested that putting MagSafe chargers closer to ICD or pacemakers can cause malfunctions, and now, Apple has followed up with some revisions to their support document. However, at that time, it was not mentioned that modern smartphones already contain magnets and emit signals. It already is an important thing to keep your smartphones away from such devices, in the first place, even before Apple came out with the iPhone 12 lineup or the MagSafe accessories.

It is unsafe to hold the iPhone 12 close to these medical devices in simpler words, but it was also unsafe to do so with older devices such as the iPhone 11 or iPhone X or any other competing smartphone. This is what the official document has to say.

Medical devices such as implanted pacemakers and defibrillators might contain sensors that respond to magnets and radios when in close contact. To avoid any potential interactions with these devices, keep your iPhone and MagSafe accessories a safe distance away from your device (more than 6 inches / 15 cm apart or more than 12 inches / 30 cm apart if wirelessly charging). But consult with your physician and your device manufacturer for specific guidelines.

Whatever the case is, Apple still wants you to remain as safe as possible and not put yourself at risk. As far as the warnings are concerned, you should not be taking these with a grain of salt, and regardless of the smartphone you have, you should follow what the experts have to say.