Apple is No Longer Signing iOS 15.4 – What You Should Know With Respect to Jailbreak

Today, Apple has seen fit to stop signing iOS 15.4, an update that was made available earlier in March. The company's decision to stop signing iOS 15.4 comes after it released the latest iOS 15.4.1 update to the general public. The latest update is available on all compatible iPhone models over the air. Apple's move will disallow users on iOS 15.4.1 to downgrade to iOS 15.4. While it is not a major deal for the average user, those interested in iPhone jailbreak do have to take consideration. Scroll down to read more details on the subject.

Apple Has Stopped Signing iOS 15.4, Disallowing Users to Downgrade From iOS 15.4.1 - Here's What Users Interested in iOS 15.4 Jailbreak Should Know

Apple usually stops signing older firmware builds a week after the release of the latest. This encourages users to stick to the latest build with new security updates and performance enhancements. Other than this, users can also enjoy the latest features and iOS 15.4 was a major update in this regard. Since Apple has released iOS 15.4.1 with a boatload of bug fixes and performance enhancements along with security improvements, it encourages users to stick to these additions. The jailbreak community is highly active when it comes to upgrading or downgrading to a different firmware. 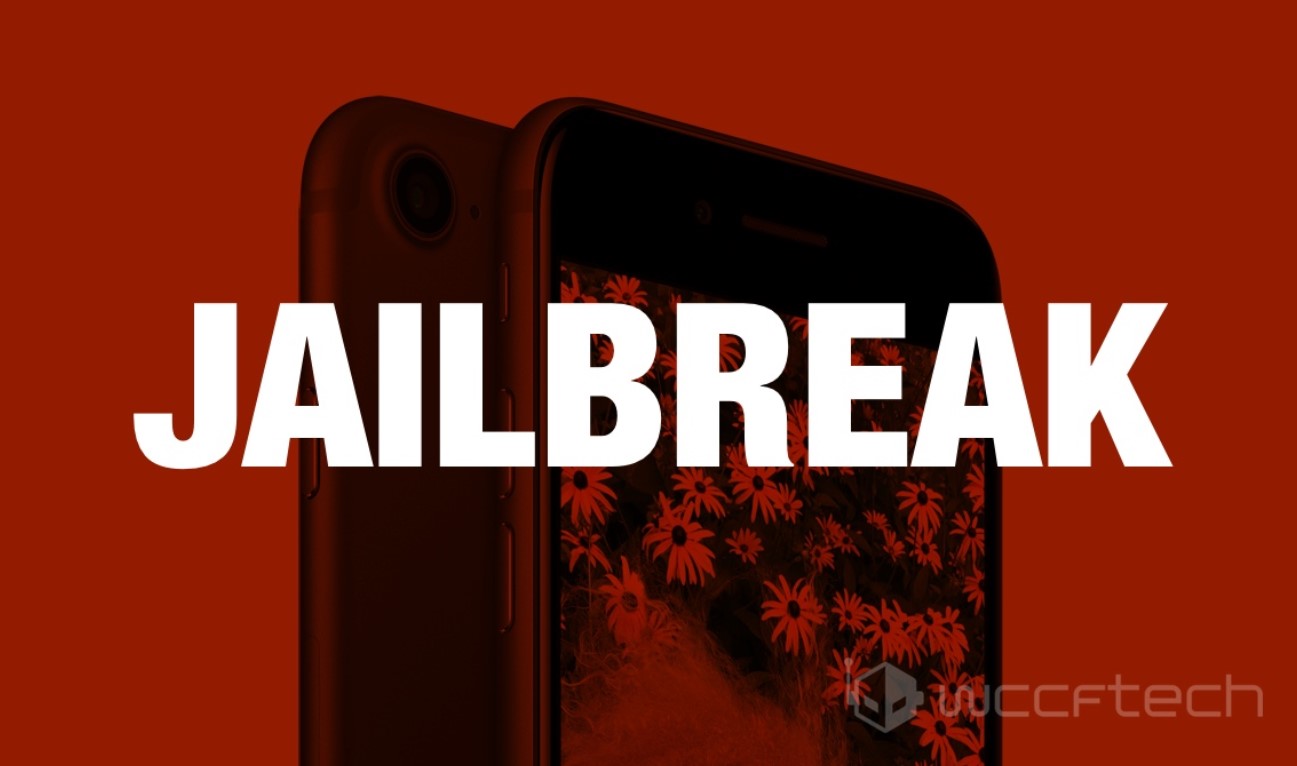 We have to take into account that there are no jailbreak variants currently available for iPhone models that run either iOS 15.4 or iOS 15.4.1. We can safely suggest sticking to the latest iOS 15.4.1 version will do no harm. In addition, there is no word from Checkra1n or Unc0ver jailbreak teams if a new tool is coming soon. Henceforth, it would not make sense for users to downgrade to an older version with bugs and issues. Moreover, since iOS 15.4.1 brings major bug fixes to the table, we would recommend you update to the latest version.

This is all there is to it, folks. Are you waiting for a potential jailbreak tool to arrive for iOS 15.4? Share your valuable insights with us in the comments.