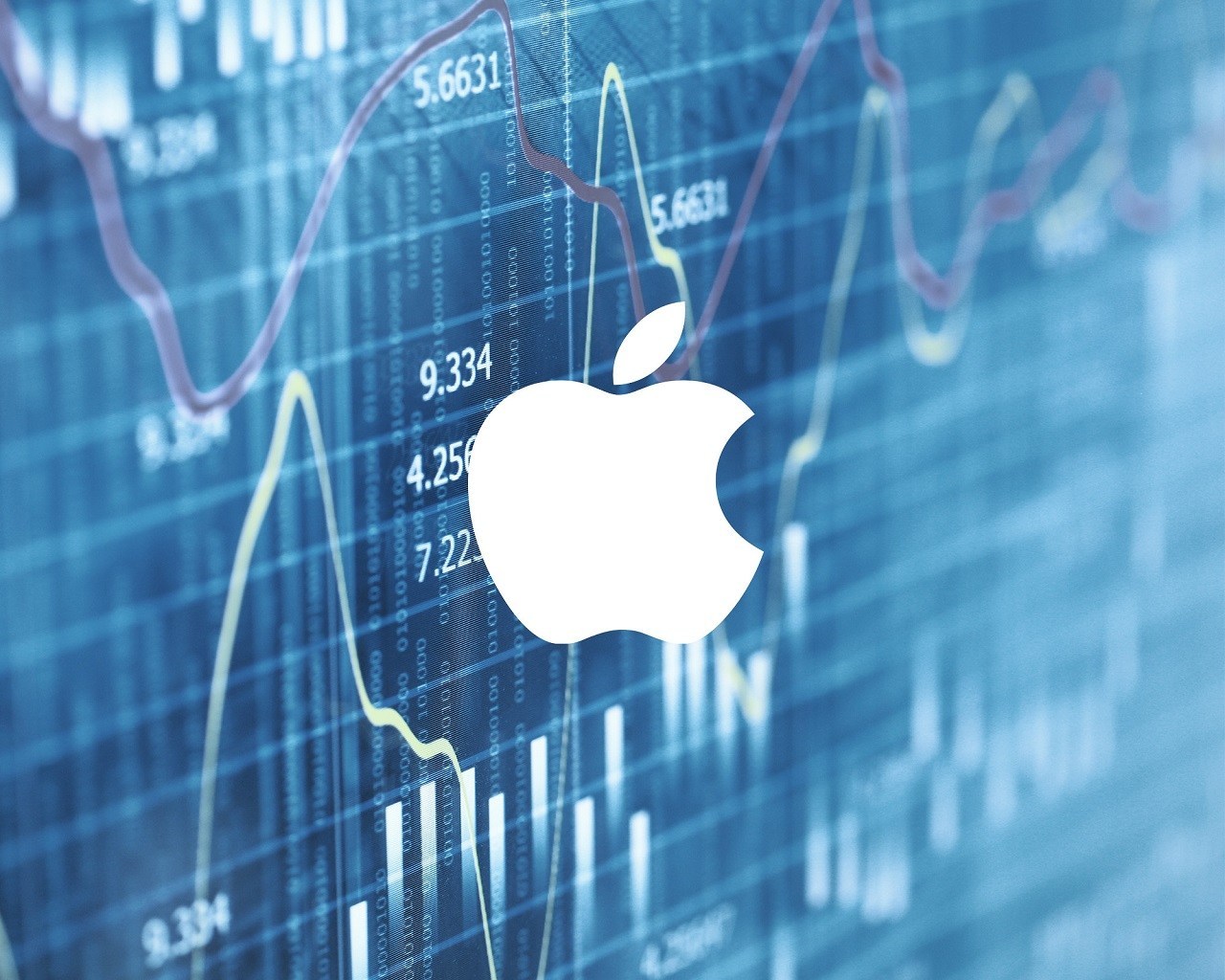 TF International Securities analyst Ming-Chi Kuo has reiterated his earlier predictions vis-à-vis Apple’s (NASDAQ:AAPL) 5G iPhones in a research note published today. According to Kuo, Apple appears to be gearing up for a concurrent release of both ‘sub-6GHz’ as well as ‘sub-6GHz-plus-mmWave’ iPhone models in the second half of 2020 with actual shipments commencing in the late third quarter or early fourth quarter of 2020.

Bear in mind that in a research note last month, Kuo had stated his expectations for the launch of four distinct 5G iPhones in the second half of this year, including models with simultaneous support for both sub-6GHz and mmWave. Additionally, numerous analysts also expect the launch of a budget-friendly iPhone SE2 in March/April, which brings the total number of iPhone models expected to be released in 2020 to 5.

As a refresher, mmWave is the fastest version of 5G that employs new spectrum to provide theoretical download speeds of over 1 Gbps. Sub-6GHz, on the other hand, is the slower version and is more suitable for rural areas due to its broader coverage and speeds that still exceed those of the 4G LTE.

If you were to have bought shares of Apple on the 10th of January 2019, you would have doubled the worth of your investment with the stock offering gains of 101.78 percent in the past year based on Friday’s closing price of $310.33. Nonetheless, Apple’s stock price movement in the past two years has been nothing short of a rollercoaster ride. The iconic iPhone maker first surpassed a trillion-dollar market capitalization back in the fall of 2018. However, following a surge of pessimistic prognostication from numerous analysts regarding the sales volume of iPhone XS and iPhone XR, the stock tumbled from $232 in October 2018 to $142 in January 2019. Beginning in the second quarter of 2019, however, the company pulled in record revenue and continued that streak into the third quarter. Analysts are also quite optimistic regarding Apple’s fourth-quarter financial results due to be released shortly.

Another factor that has provided a substantial boost to Apple’s stock price is the upcoming multi-year 5G upgrade supercycle – beginning in 2020 – that bodes well not only for the iPhone’s shipment volumes but also for its average selling price (ASP). In an article on Friday, we highlighted a report in the Taiwanese daily – Focus Taiwan – which estimated 200 million iPhone shipments in 2020, including 120 million 5G iPhone shipments. Based on an assumed ASP of $800, we calculated that Apple is expected to generate $96 billion in revenues just from the sale of 5G iPhones in 2020. 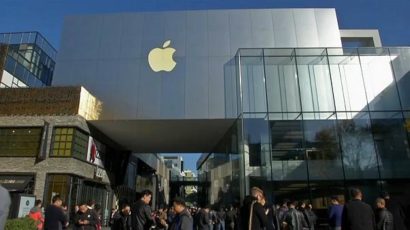 The upcoming upgrade supercycle is not the only factor buoying Apple’s stock price. Over the course of the past few months, investors have changed their view regarding Apple from a pure hardware company to one that is an amalgamation of hardware, software and services. This is crucial because, according to the analyst Gene Munster of Loup Ventures, today’s market values software and services companies such as Facebook (NASDAQ:FB) at a multiple of 26x their next year’s expected earnings. Apple, on the other hand, is currently trading at a multiple of 20x. This suggests that if investors were to apply the same multiple to Apple, its stock price is likely to surge beyond $400, thereby, indicating a potential for further gains of at least 28.90 percent relative to Friday’s closing price.

This optimism is also being reflected in the recent 13F filings of a number of mutual funds with the Securities and Exchange Commission of the United States. For example, as per today’s relevant filing of Diligent Investors, the fund maintains a stake of 29,457 shares in Apple corresponding to a dollar value of $9.14 million (based on Friday’s closing price of the stock). The fund has also registered unrealized gains pertaining to its Apple stake of $2.007 million relative to the previous quarter.