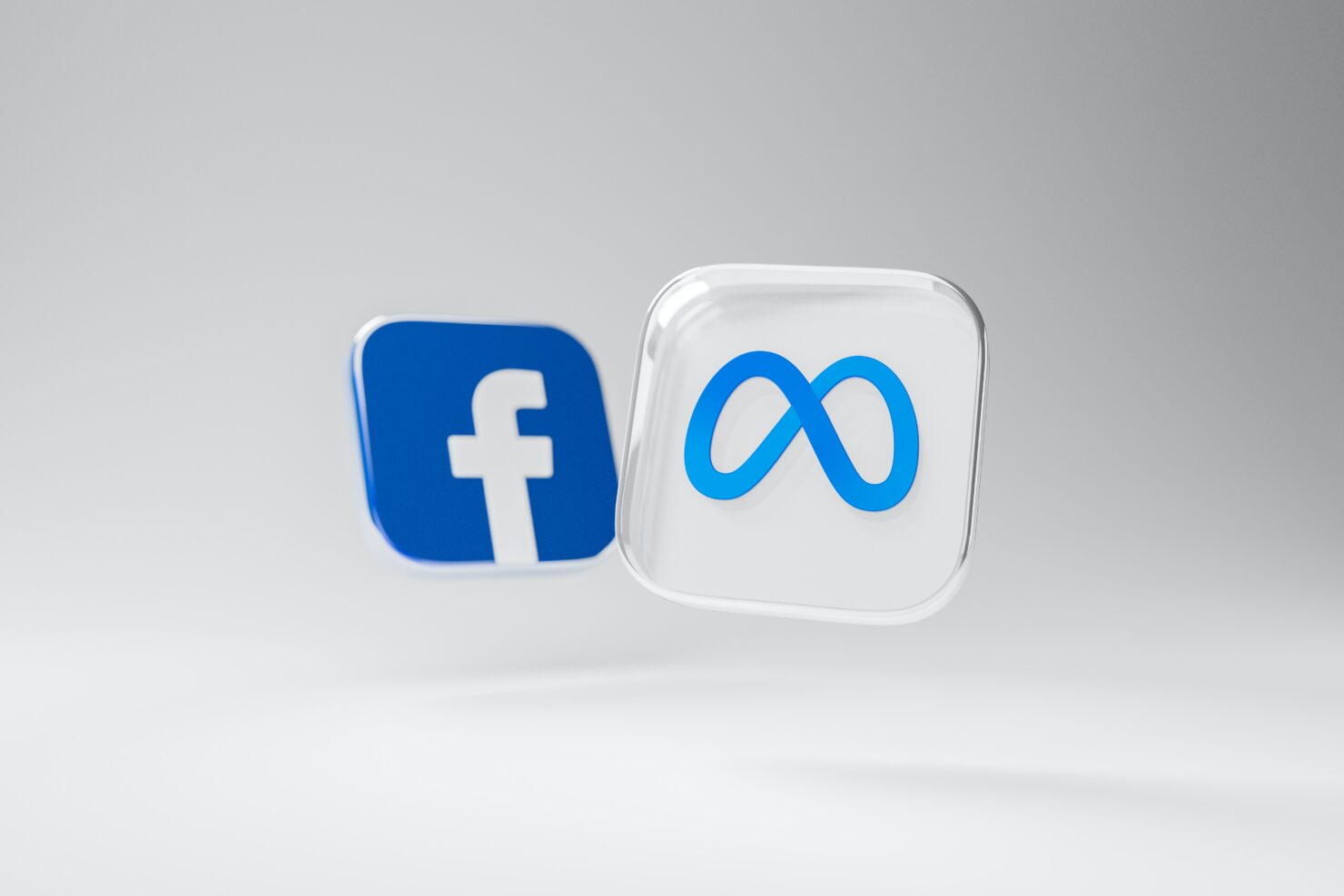 Apple has been slammed by many developers ranging from indie developers as well as corporate, and this has been done over Apple charging a 15 to 30% commission fee on App Store purchases. In the past, Spotify launched a campaign so it can force the company to give in. Other names include Epic Games as well as Meta, which happens to be Facebook's parent company. Mark Zuckerberg has previously called Apple's practices monopolistic and anti-competitive. However, in a surprising turn of events, Meta revealed recently that it is planning on charging a massive 47.5% commission fee on digital purchases that are made in the Metaverse and as expected, the Cupertino giant has decided to call Meta out and highlighted the hypocrisy in this move.

In an email to MarketWatch, Fred Sainz, an Apple spokesperson said the following.

Meta has repeatedly taken aim at Apple for charging developers a 30% commission for in-app purchases in the App Store — and have used small businesses and creators as a scapegoat at every turn. Now — Meta seeks to charge those same creators significantly more than any other platform. [Meta’s] announcement lays bare Meta’s hypocrisy. It goes to show that while they seek to use Apple’s platform for free, they happily take from the creators and small businesses that use their own.

The reason why Meta is charging such a high fee is rather simple, it shows that the company is battling Apple so it can put its own interests before. The funny thing is that Zuckerberg has talked in the past about how Meta is going to keep paid online events, fan subscriptions, as well as badges and he did promise that he is going to keep the commission fee lower than what Apple is charging. WIth the Metaverse and the high commission fee now coming forward, it will be interesting to see if the company manages to keep its promise or not.

Do you think Meta charging a ridiculously high commission is justified? Let us know in the comments below.