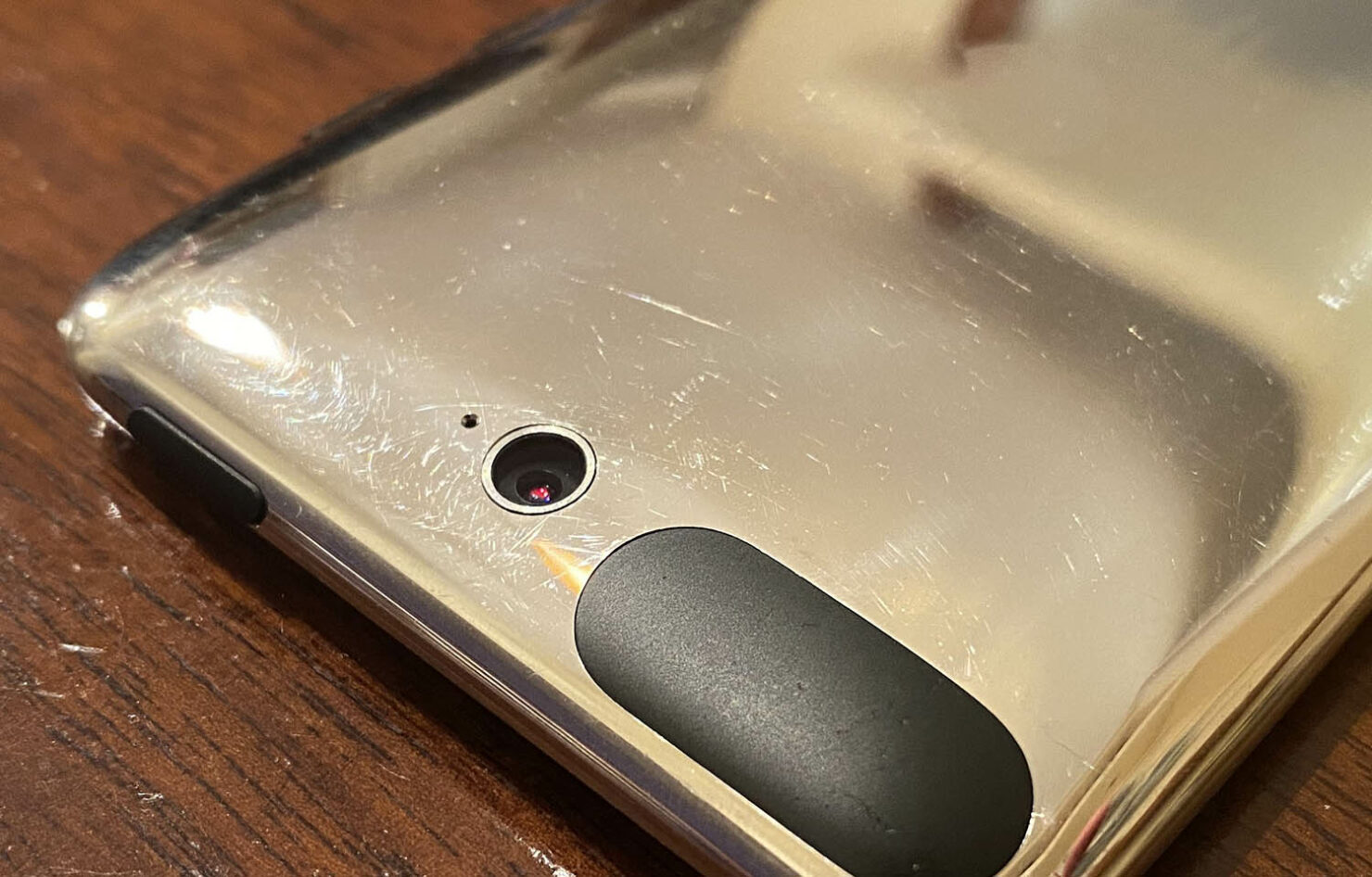 Despite the fact that the iPod touch 3 is several years old, a leaked gallery shows that Apple may have had a different plan as far as the product’s design is concerned. The gallery was shared by Giulio Zompetti, a developer who collects Apple prototypes. Perhaps the biggest change spotted on the iPod touch 3 prototype is the existence of a center rear camera. That is correct, if this iPod touch 3 prototype had gone into production, it would have been Apple’s first product to sport a center rear camera.

If you go through the company’s history, no Apple device released thus far sports a center rear camera, and that’s probably because Apple believes that this decision would interfere with its ‘seamless design’ philosophy. It’s worth noting that the iPod touch 3 didn’t come with a rear-facing camera in the final production phase, and AppleInsider reports that there were technical issues that probably led Apple to exclude that addition on the iPod touch 3.

It was later found out that the iPod touch 3 actually had internal space for a camera, and as you can see in the latest image gallery, the ‘extra space’ part actually turned out to be true. Apple did go on to considerably upgrade the iPod touch 4; adding a total of two cameras and a microphone.

Right now, the latest iPod touch version sold on Apple’s website is the iPod touch 7, and it sports a hefty number of upgrades, especially the A10 Fusion chipset that’s running in the iPhone 7 and iPhone 7 Plus, meaning adequate levels of performance can be experienced. It’s priced at $199, which is pretty affordable if you’re looking to experience the Apple ecosystem.

Then again, you also have the 2020 iPhone SE priced at just $399, so if you want to skip an iPod touch purchase and pick an actual smartphone, the iPhone SE will be the ideal fit.