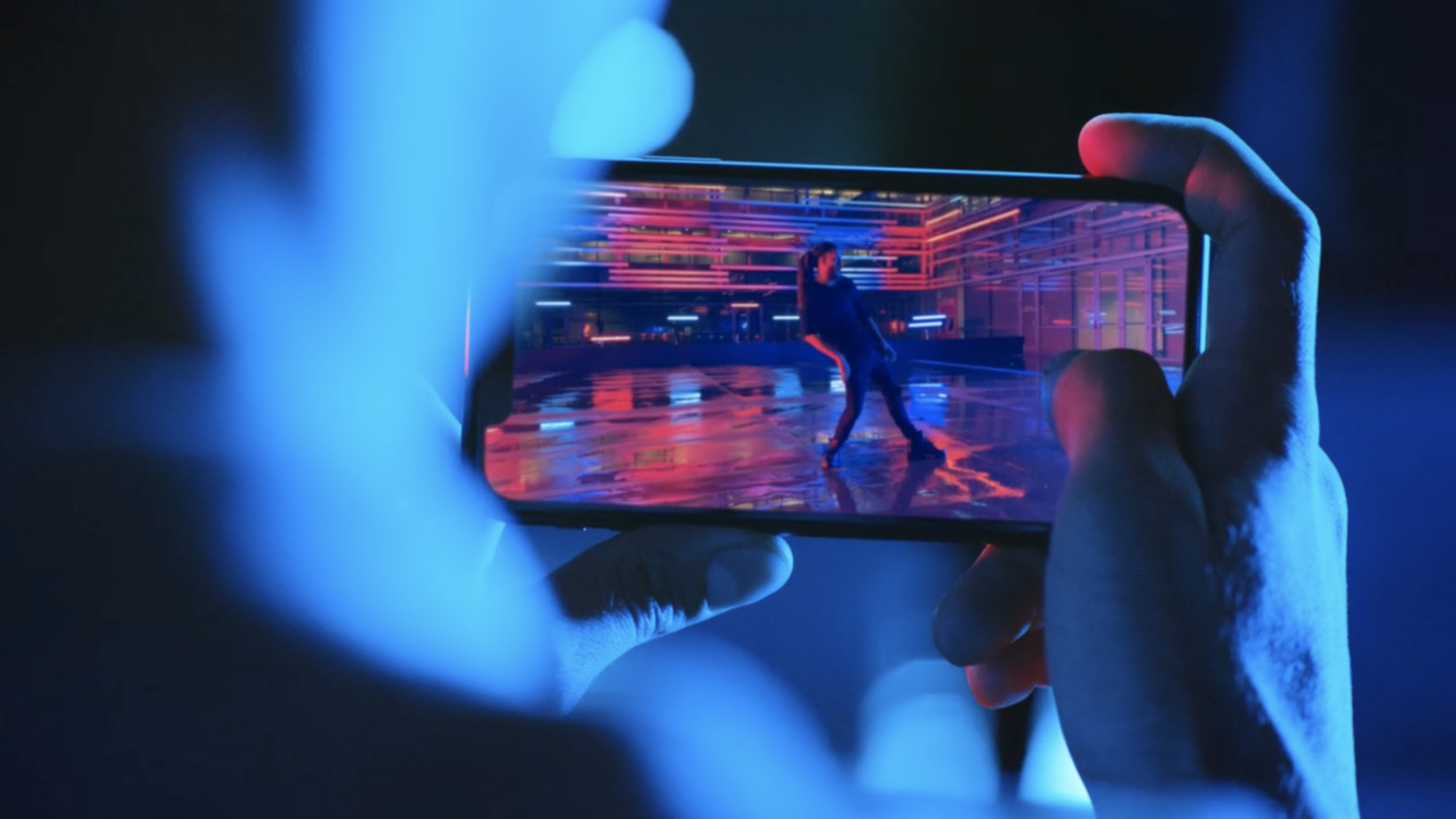 Apple's 2018 iPhone lineup is official. The company has launched three new iPhones this year. They cement Apple's latest design for the iPhone, ushering away bezels and Touch ID for good. In addition to Face ID, last year's iPhone X also had the honor of being Apple's most expensive smartphone to date. Now with the iPhone Xr, iPhone XS and iPhone XS Max official, here are the pricing and pre-order details for the gadgets.

Last year, Face ID remained an exclusive for the $1000 iPhone X. The smartphone served its function well, on both fronts. At one end it delivered a much-needed change on the iPhone lineup, replacing Apple's design language which debuted on the iPhone 6/iPhone 6 Plus. At the other, it helped keep revenues stable.

The iPhone X's price tag raised Apple's average selling price for the lineup and ensured that its income from the iPhone would stay consistent despite a drop in units shipped. 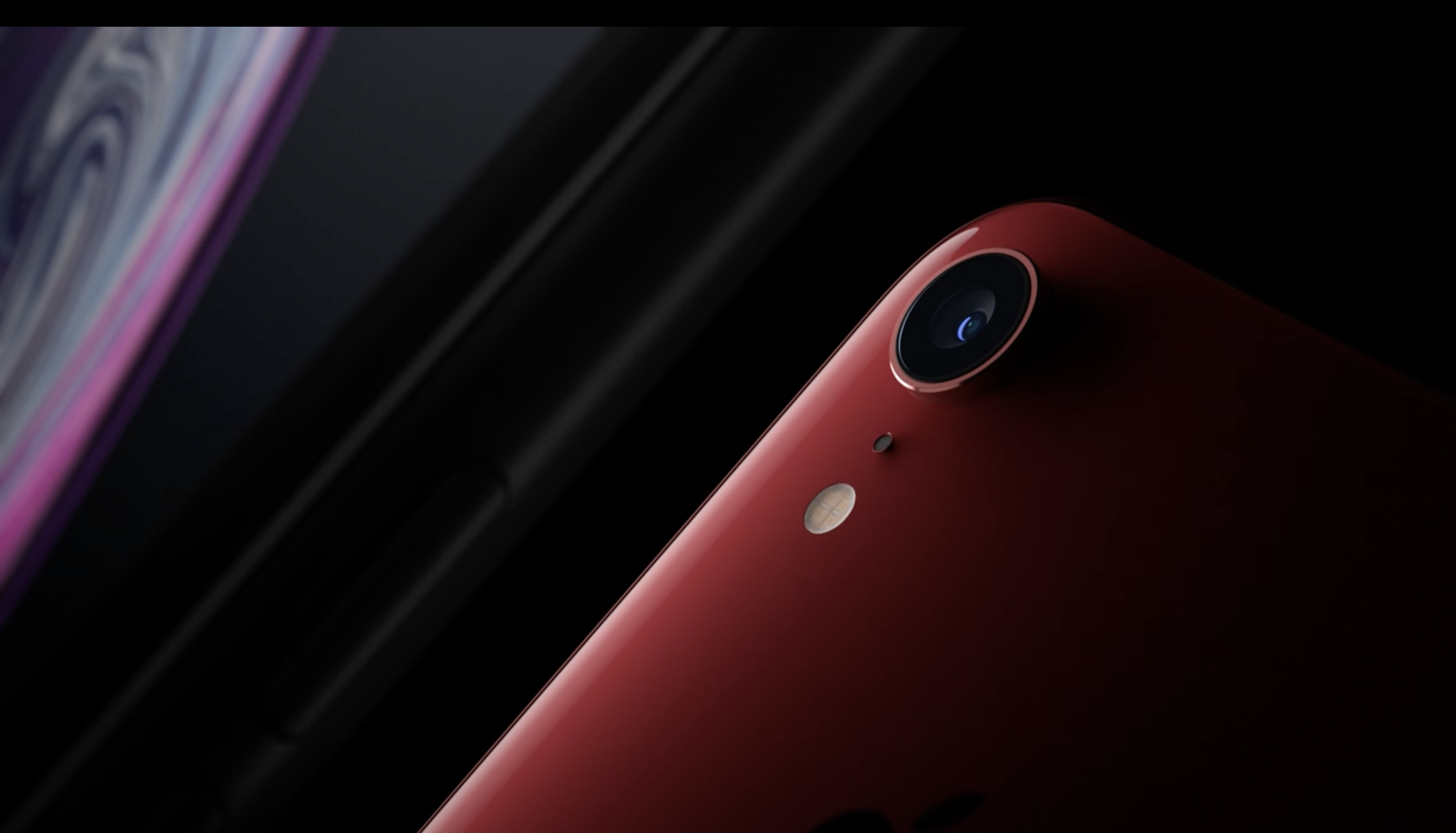 The 6.1" LCD iPhone Xr Will Be Available For Pre-Order On October 19th And Release On October 26th

Well, if you're looking to get your hands on a 2018 iPhone, then you've come to the right place. Apple's new iPhones come in different storages and options. The following are storage and price details for each of the three devices:

Apple's also reminded everyone about the iPhone 5c with the iPhone Xr. The iPhone 5c was launched alongside the iPhone 5s and is Apple's only plastic iPhone. Now, the iPhone Xr with its six color options (Red, White, Blue, Red, Yellow and Coral) will provide budget-conscious users with a nice reason to make the purchase.

Finally, pre-orders for the iPhone XS lineup commence two days from now, and on October 19th for the iPhone Xr. You'll be able to purchase the iPhone XS, iPhone XS Max on the September 21s in Apple's stores. For the iPhone Xr the wait is longer as the device will release on October 26th.Thoughts? Let us know what you think in the comments section below and stay tuned. We'll keep you updated on the latest.