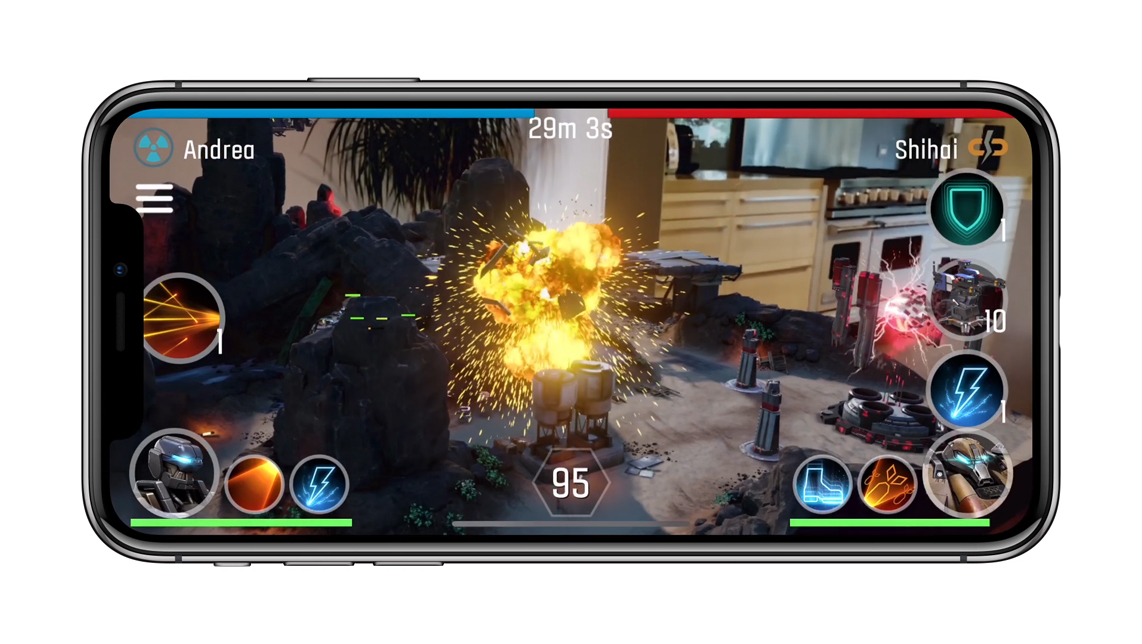 It's time folks. The iPhone X is finally with us. Apple's made a lot of upgrades this year. While OLED, wireless charging and other features are already on Android, these aren't the 2017 iPhone lineup's standout features. Rather, it's all about both subtlety and attention grabbing. Face ID manages the latter perfectly, while it's hardware performance that goes unnoticed by the masses, under the hood (pun intended). Well, if you're old school and want to know where the iPhone X stands in compute performance, we've got the details for you. Take a look below.

Apple made a lot of upgrades this year, both fresh and stale. As mentioned above, Android already has plenty of 'new' iPhone features. But others are absolutely new. Face ID is a first in the smartphone world, and we'll be really surprised if any other manufacturer is able to come up with a completely in-house solution like Apple. The second big upgrade this years follows last year's trend.

Apple not only added more cores but also made a nifty little change. Rather than big.LITTLE, the A11 has the capacity to run all cores in high performance mode if need be. Even though Android users love bashing Apple for 'less cores', Cupertino always does more with less. Nowhere is this more evident than pipelines and core sizes. Apple has larger pipelines and cores when compared to its competitors, and now, it's beaten them at multi-core performance as well.

As you can see above, the iPhone X easily crosses 10k on GeekBench 4. For comparison, Samsung's Galaxy Note 8 manages 7k on its best day and the Pixel 2 XL 6500. It shows how far Apple has come in beating Qualcomm, and after the A11, Android users are in no position to make unwarranted claims about their device's performance. Of course, GeekBench doesn't test anything else other than the CPU, but the numbers really do speak for themselves.

Apple's strategy of developing its own processors for its own smartphones allows the company a lot of leverage. For example, it can afford to spend more on making the aforementioned larger cores and make up for costs from iPhone sales. Secondly, it's going to be really hard for Android to catch up since selling processors represents a direct revenue for most manufacturers. The only hope, as you guessed, is Samsung. But mobile processors are changing, with other components playing more important roles. Interesting times. Thoughts? Let us know what you think in the comments section below and stay tuned. We'll keep you updated on the latest.