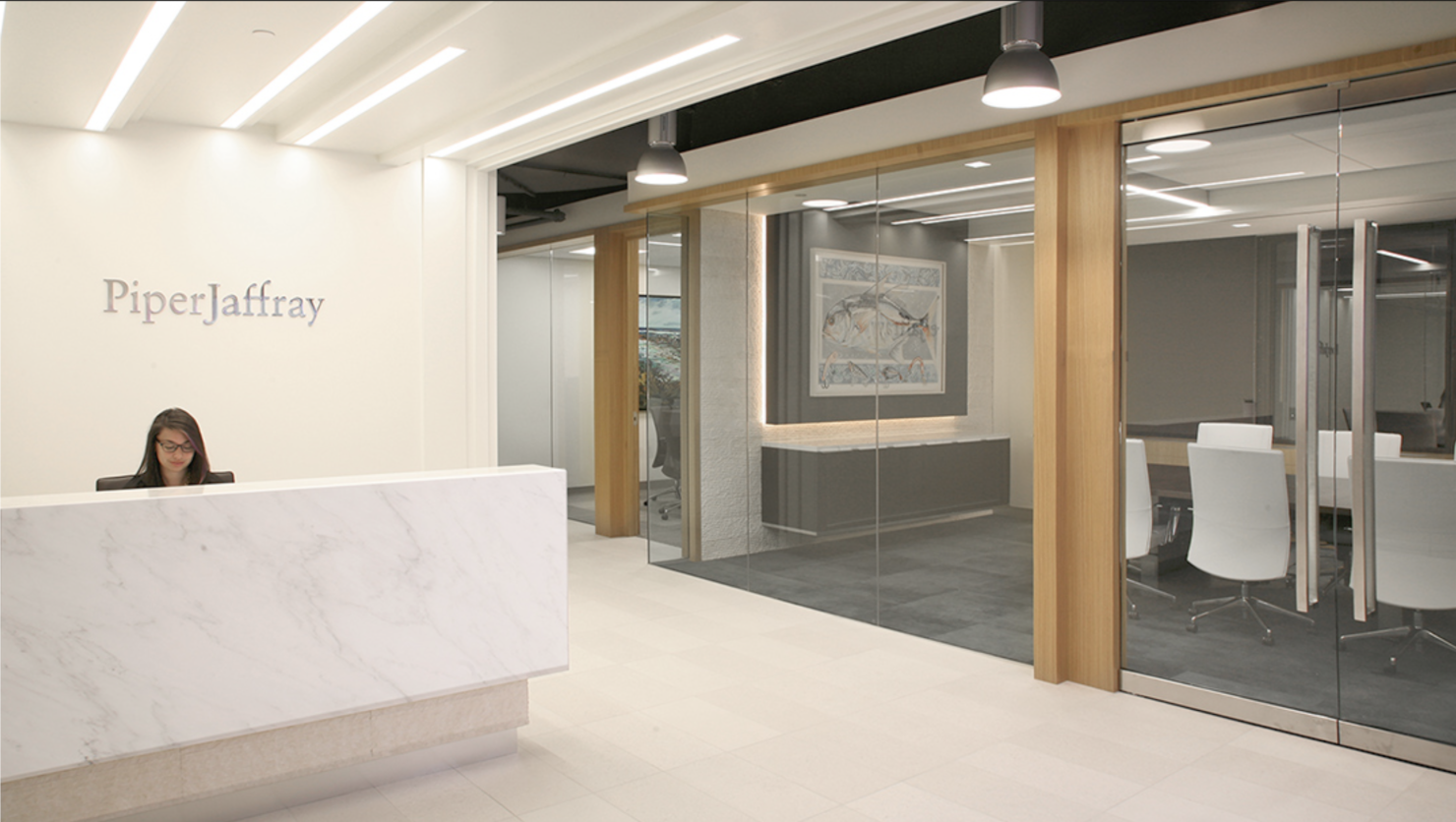 Cupertino tech giant Apple (NASDAQ:AAPL) closed at $262.64 yesterday, slightly below its 52-week high of $264.47 which it reached on Wednesday. At this point, it's only logical to expect this price to fall down. This conjecture, that is not made for investment advice, is based on the fact that not only does Apple's stock has a history of correcting itself after reaching record highs (call it a regression to the mean if you must) but also due to Apple's hollow product lineup which might not be able to make up for the iPhone's sales drop.

The company's current quarter is it's most important yet, as looking at the results of the holiday season will let us determine the momentum at which the iconic smartphone enters the 5G era. Piper Jaffray, it seems, is quite optimistic about Apple's stock price to a new research note.

After Apple's stock came within $10 of touching Piper Jaffray's fair value estimate, the bank has moved fast to revise its target price for the company. For the uninitiated, a target value of a stock is the price at which a bank or a research firm believes that a company should trade based on the company's historical market performance.

In its research note, Piper Jaffray believes that Apple's true value stands at $290 per share, up from the company's previous target of $270. The new estimate by Jaffray suggests that Apple (NASDAQ:AAPL) is currently undervalued in the stock market - a bold claim given the company's problems with the iPhone.

However, while the bank believes that Apple is undervalued, it's also cautious about the company's iPhones sales during the current fiscal year. Apple sold $142 billion worth of iPhones last year, down from the $165 billion the smartphone earned the company in 2018. Piper Jaffray believes that Apple's iPhone sales in its fiscal year 2020 will remain flat from 2019. The bank's target hike, therefore, is based on Apple's strong performance in Wearables and Services. But will Apple (NASDAQ:AAPL) be able to maintain its Services growth is uncertain.

The bank also conducted its annual survey of iPhone users and asked them whether they would upgrade. Results of this survey are borderline optimistic, and should let Apple breathe a sigh of relief especially as the company has been trying its best to overcome longer user upgrade cycles for the smartphone. Here's how the participants responded this year: