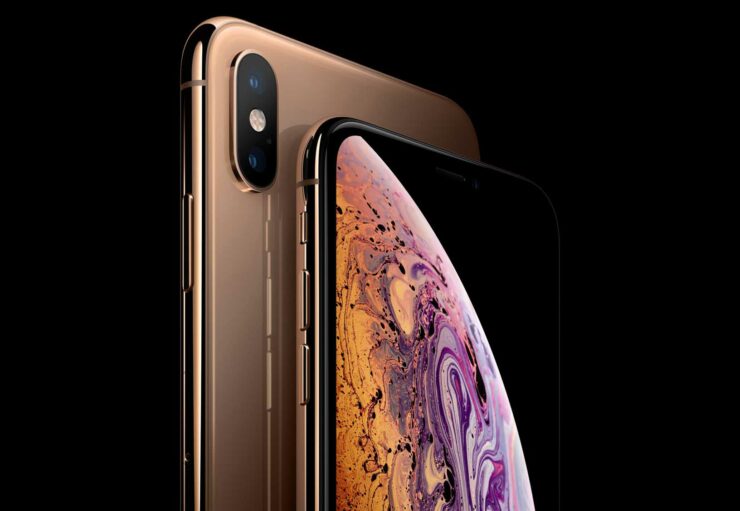 The Huawei ban is a major setback for the Chinese giant, but it’s a blessing for a company like Apple (NASDAQ:AAPL) as the technology giant has reportedly increased iPhone production. As Huawei was gaining significant traction in regions like China and Europe, iPhone sales were slipping, causing Apple to reduce production as it wasn’t selling as many devices as before. Even though the production is only a slight increase over what Apple was expected to roll out to the market this quarter, it will still add a significant amount to its already impressive revenue figure.

Where Cowen analysts reportedly estimated production of iPhones to stand at 39 million for this quarter, that figure has increased to just 40 million. Cowen believes that Apple is expected to increase production as a direct reaction to the Huawei ban. Digging further into the estimates, 75 percent of the production is expected to be spread across the iPhone XR, iPhone XS, and iPhone XS Max, while the remainder will be spread across the iPhone 7 and iPhone 8 lineup.

However, the benefit is expected to last a very short while for Apple. That’s because Huawei is expected to unveil its mobile OS for customers in China initially, then other markets. China is a market where Apple has been struggling as of late. According to Counterpoint Research, Apple’s market share was 9 percent for the first quarter of this year, whereas back in Q4 2018, that market share was 12 percent. During the same period, Huawei’s market share has increased from 28 percent to an impressive 34 percent.

It’s not confirmed how customers will react to Huawei’s custom operating system, but Chinese users should eventually grow accustomed to the new mobile platform as they are already used to using handsets running without Google’s apps and services. When Apple gears up to release its 2019 iPhone range for this year, we expect the company to increase production of the newer models while decreasing the number for the previous-gen ones.

However, industry watchers believe since Apple isn’t launching a 5G-ready iPhone this year, consumers might not be privy to upgrading their device in 2019, unless they’ve been using a significantly older model for far too long. Whatever updates we receive, we’ll continue to relay them to our readers, so stay tuned for more information.