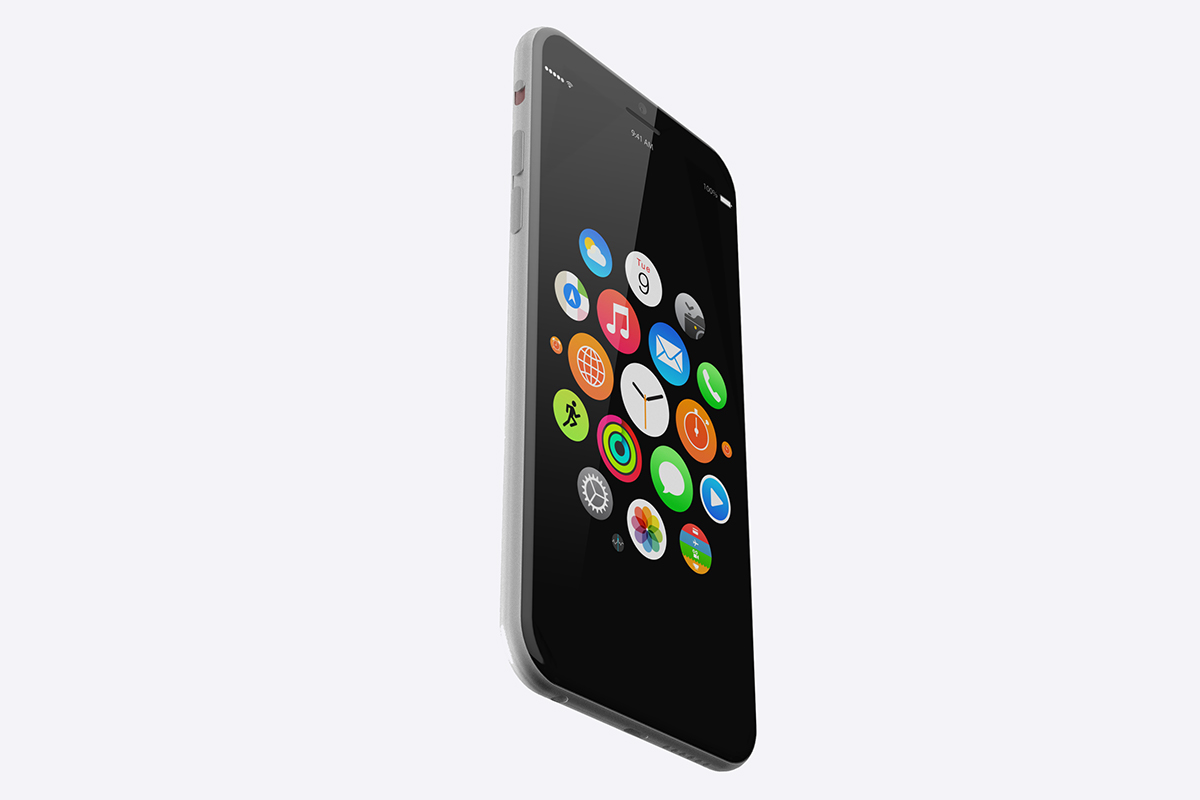 If Samsung’s Galaxy Note 7 recall episode wasn’t sufficient enough to hurt the South Korean tech giant, perhaps Apple’s current operation to bump up order volumes of iPhone 7 will give the firm a lesson that it will learn indelibly.

To refresh your memory a bit, Apple had shipped around 30 million iPhone 6s units a month on average during the second half of 2015. However, the same number of units are not going to be shipped out where it concerns Apple’s iPhone 7. It has been predicted that iPhone 7 will reach only 60 percent of the 30 million iPhone 6s units that were shipped per month, which brings us to a predicted total of 18 million units shipped per month.

Now, supply chain sources have reported that Apple has boosted its original prediction by 10 percent, most likely to capitalize on the potential market that Galaxy Note 7 might have lost out on. A 10 percent increase in order volumes suggests that Apple must be happy over the demand of the new iPhones, as well as the fact that a significant hurdle in the form of Galaxy Note 7 has been removed out of its path.

It has also been reported that Samsung is going to take at least two weeks in order to resume shipment of its Galaxy Note 7 units, which is a long time indeed. Considering that the iPhone 7 and iPhone 7 Plus announcement is going to take place after just two days, the timing for Samsung couldn’t have been worse. However, just like Galaxy Note 7, reviewers and other critics alike would love to take Apple’s iPhone 7 through a gauntlet phase and see what sort of tests the device would be able to pass and fail. 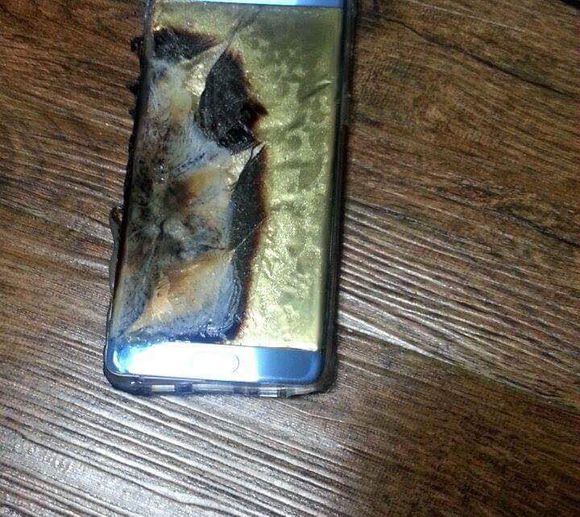 From its hardware specifications, iPhone 7 is already a beast in our eyes. Sporting an A10 chipset which features a dual-core processor running at a speed of 2.40GHz is a huge bump compared to the CPU’s clock speed running in iPhone 6s. Additionally, iPhone 7 is said to be IPX7 certified, which means that it will feature higher water resistivity than its predecessors. It’s also expected that the base storage model of the smartphone will start from 32GB, which is a welcome addition indeed.

The official announcement is going to kick off after two days, so we’ll have all the updates ready for you then.