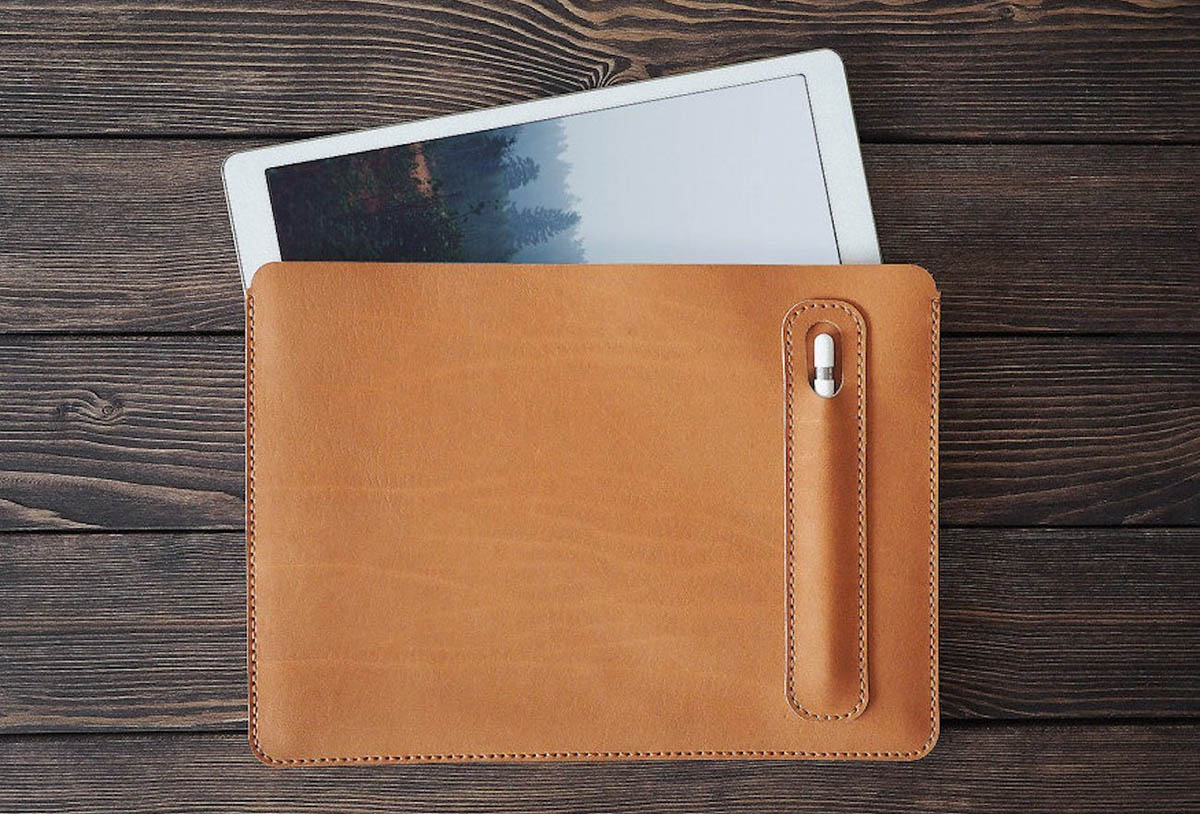 With most OEMs releasing large-screen phablets in the name of smartphones, there is little incentive for customers to buy a tablet, as reflected by the waning demand for slates. According to a new report, the situation is expected to continue into 2023. However, it does not look like Apple is going to be affected by this and when we mean the California-based giant, we actually mean its iPad lineup. As of right now, Apple’s iPad division is the dominant force in the tablet race.

Research Claims That by 2020, Mainstream Tablet Sizes Will Vary From 9.7-12.9-Inch Diagonally

The latest DigiTimes Research says that the increase in the display sizes of smartphones has spelt trouble for the tablet market, which continues to witness declining demands. The shipments will be reduced to 141 million units by next year, but starting 2021, the year-on-year decline will stabilize at 2 to 3 percent and the annual shipments are expected to remain above 120 million units thereafter.

Apple’s iPad family that feature display sizes of 9-inch and above are forecasted to buck the trend. The demand for larger tablets will be boosted by the education sector as well as customers who want to upgrade their smaller screen models. The shipments for white-box tablets may get a temporary boost in 2018 because of stabilized component prices.

The research also says that after 2020, most mainstream tablets will be between 9.7-inch to 12.9-inch as smartphone sizes are expected to stabilize at 6.5 inches, easing some pressure on the slates. Apple is not expected to be affected by the worldwide decline, thanks to its entry-level iPad as well as the longer product life of its other iPads when compared to Android tablets when it comes to software updates.