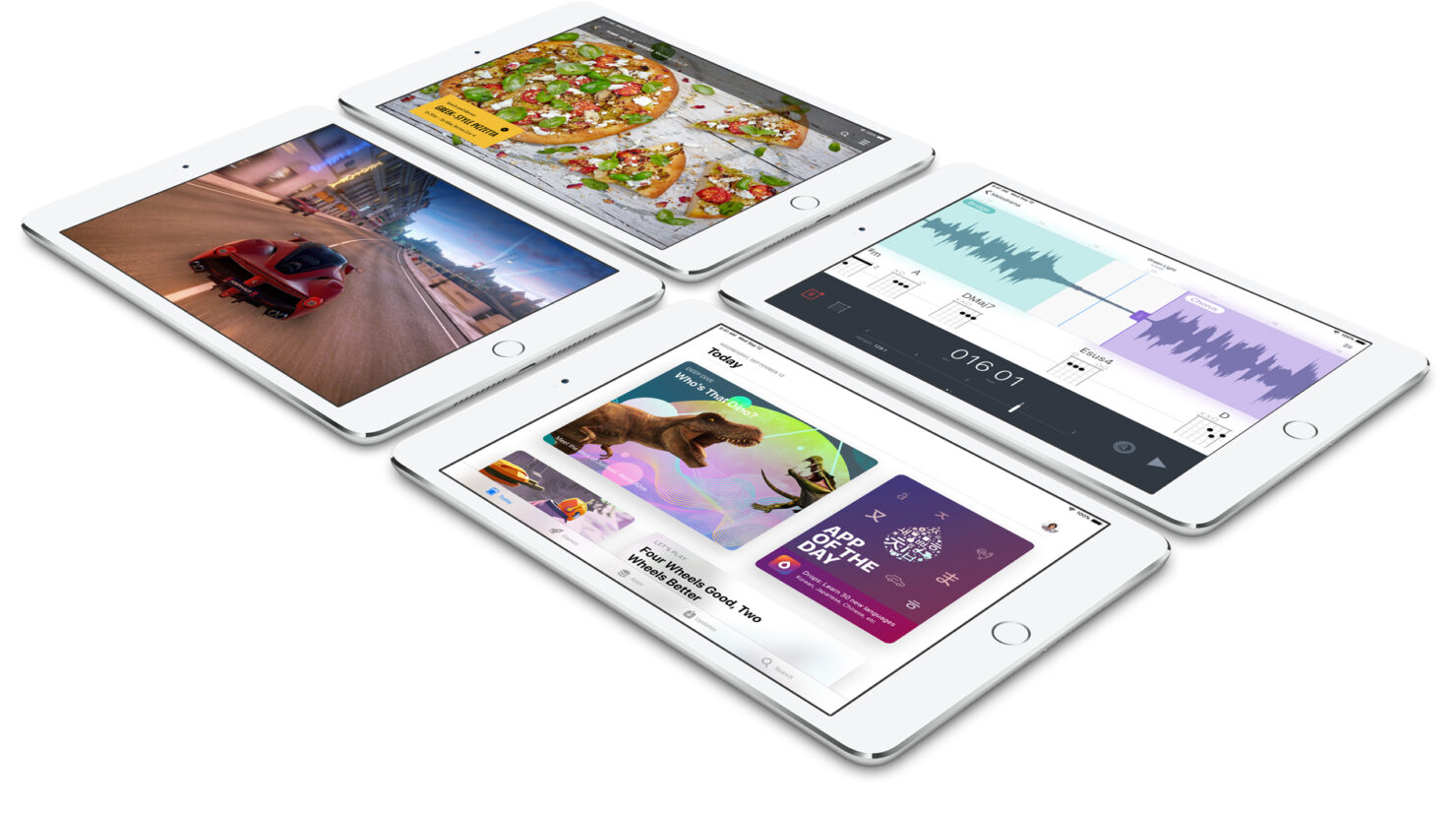 When Apple released its affordable iPad last year (referred to as the iPad 6), it was assumed that the iPad mini line would be discontinued because of the value proposition that was accompanied with the cheaper tablet. However, in recent times, evidence claiming otherwise has been mounting up. For instance, some new iPad models recently showed up in the EEC (Eurasian Economic Commission) database, one of which is allegedly the iPad mini 5. According to a new report, the new iPad mini 5 is happening and it will be assembled by the Taiwanese manufacturer Compal Electronics.

iPad Mini 5 Rumored to Feature a 9.7-Inch Display but It Could Sport the Same Bezels as the iPad 6

According to rumors, the Cupertino giant will release the iPad mini 5 later in 2019, sometime in spring. Previously, various analysts and publications, including Ming-Chi Kuo and China Times had alleged that the Cupertino giant will release a new iPad mini variant. Apart from that, the company is also expected to release a seventh-generation iPad with a 10-inch display.

Apple has been launching its new iPads in March for three years, so it is likely that the iPad mini 5 and the 10-inch iPad will also be unveiled in the same month. The upcoming iPad mini is expected to come with a lower-cost display and an upgraded chipset. However, those manufacturing cost reductions most probably means that Apple will omit Face ID on both slates and will continue to incorporate Touch ID on both devices. Luckily, both the iPad mini 5 and iPad 7 have previously been reported to get Apple Pencil and Smart Keyboard support.

The current iPad mini 4 is long overdue for a successor anyway. Launched back in September 2015, it sports a 7.9-inch screen and is fueled by the archaic A8 chip, and sports 2GB of RAM and 128GB of storage. The tablet features an 8MP rear camera, Touch ID, dual speakers, a Lightning connector, and a 3.5mm headphone jack. According to a previous report, Apple will not implement the Type-C USB interface on these two models and will stick to its proprietary port.

Compal reportedly also assembles the Apple Watch Series 4 its factory in Changshu, eastern China. It was apparently brought on board by Apple after Quanta Computer reached its full capacity.