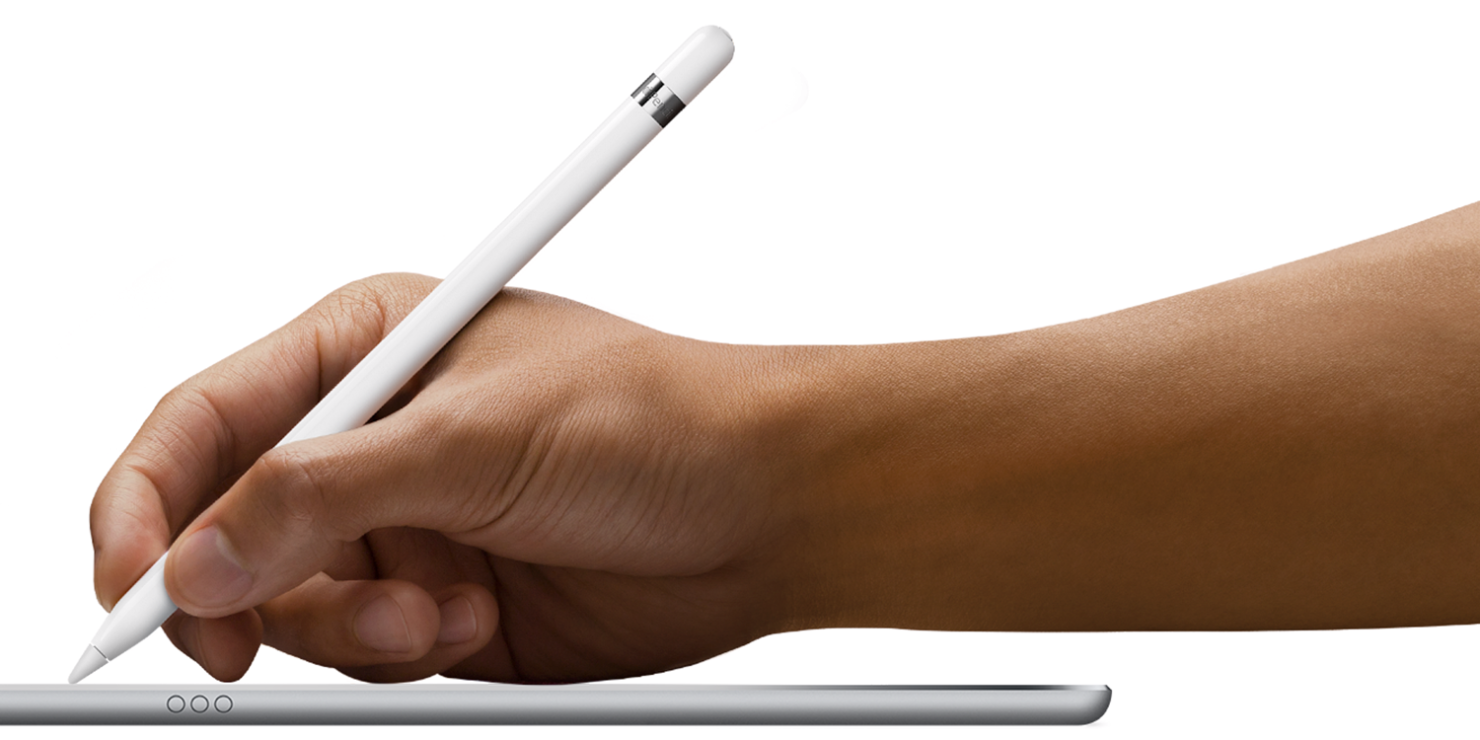 Apple’s quest to sell low-cost tablets continues with its launch of the A10 Fusion-powered iPad 6 and it looks like the company will continue the trend with the expected release of the iPad mini 5. According to details shared by a developer, the iPad mini 5 could get support for the Apple Pencil, thereby getting the same feature as the iPad 6.

According to Steve Troughton-Smith, the iOS beta details suggest that iPad models codenamed J210, J211, J217, and J218 should be arriving in two sizes. This could refer to the iPad mini 5, as well as the iPad 7. The iPad 7 will reportedly get a larger 10-inch display, up from the 9.7-inch screen found on the iPad 6. Additional details state that both iPad mini 5 and the iPad 7 could get support for the Apple Pencil.

It’s not confirmed if the second-generation Apple Pencil meant for the 2018 iPad Pro models will be compatible with the cheaper tablets, so we’ll update you on that front in the future. Additionally, both slates are expected to get support for the Smart Keyboard, turning both devices into somewhat of a productive machine.

It's hard to glean much information about J210/J211, and J217/J218, the upcoming iPad models. It seems like both iPad sizes support a Smart Keyboard and Pencil, but it's possible that neither include Touch ID (nor Face ID). Hard to imagine Apple shipping sans TouchID unless for $

Both of these models might also get Touch ID support like the iPad 6 so it does not look like Apple is ready to migrate to Face ID on cheaper tablets at the moment. This will most likely be done to keep the manufacturing cost of the tablets down to an absolute minimum. As for the internal specifications, nothing has been set in stone right now, but since the iPad 6 features an A10 Fusion, it would make sense for its successor to feature the A11 Bionic.

As for the iPad mini 5, we’re confused between an A10 Fusion and an A11 Bionic, but it would be the logical thing for Apple to stick to a better SoC because otherwise, customers might end up purchasing the previous-generation iPad 6 for a lower price. According to a previous report, both the iPad mini 5 and iPad 7 will reportedly launch in the first half of this year, so stay tuned for more updates from us in the near future regarding their unveiling.