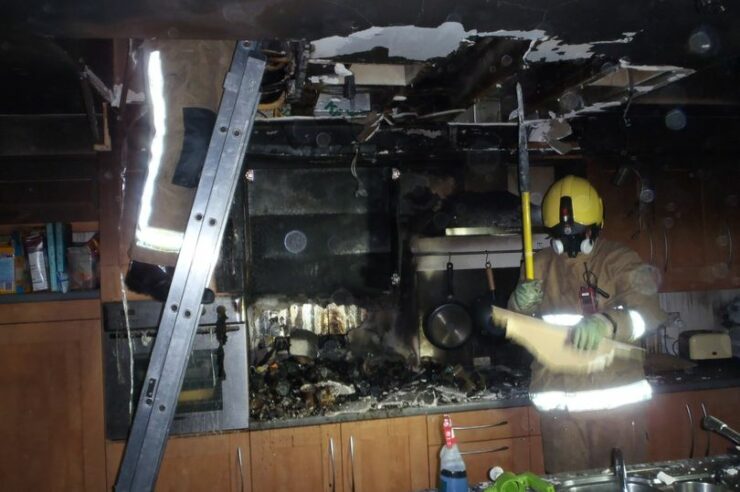 A fire in an animal shelter that resulted from a faulty iPad charger resulted in the death of four dogs. Courtesy: SWNS

Today we've got a report about a lawsuit filed against Apple by New Jersey resident Julia Ireland Meo on behalf of her late father Bradley. According to the lawsuit filed by Ms. Ireland in February 2017, her father lost his life after a fire in their apartment's kitchen was started by an iPad. Take a look below for more details.

After Ms. Ireland's lawsuit in February, the owner of the apartment complex in which the fire originated, Union Management Co. is now claiming that defective Lithium-ion batteries on an iPad were the triggering factor for the fire in Bradley Ireland's kitchen. Mr. Ireland, according to the lawsuit filed by his daughter, 'experienced significant pain and suffering, disability, impairment and loss of enjoyment of life's pleasures after he received severe burns and subsequently passed away on February 22nd, 2017. 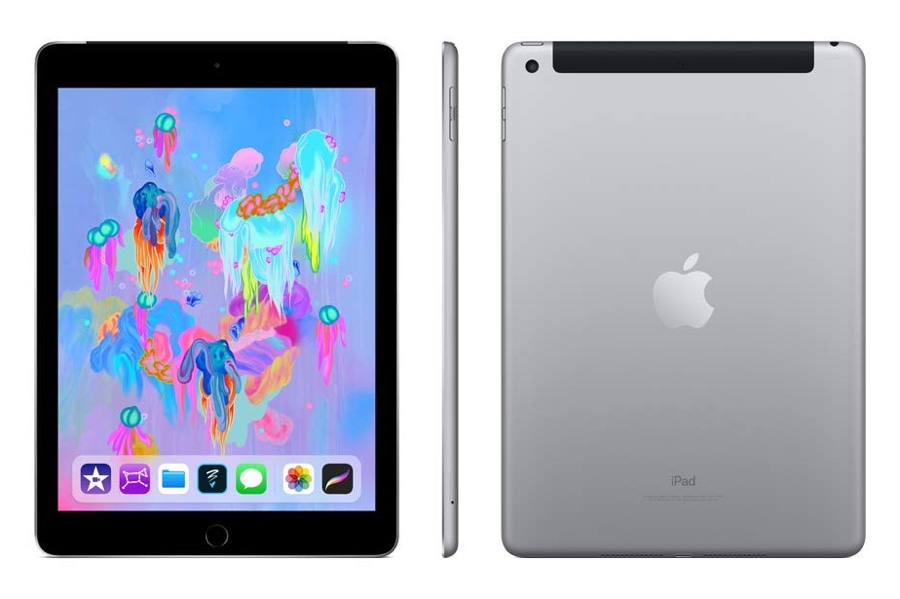 Tech gadgets have been at the center of several controversies. Most of these involve batteries, as Li-ion continues to be the most volatile element in any portable gadget that's out there today. We've had exploding gadgets that have caused severe injuries to children, and Samsung's Galaxy Note 7 has undergone an international recall due to tightly packed batteries.

While we're certain that most of you take full precautions when using your gadgets (especially those with older batteries), we'd still advise everyone to be extra careful when using notebooks or smartphones in tricky areas such as kitchens and restrooms.

Bradley Ireland is survived by a son and daughter. Volatile elements in close quarters are a dangerous combination for fires, and this problem is exacerbated in modern living arrangements such as apartment complexes. Mr. Ireland's death goes to show how important quality control is, and manufacturers including Apple need to be ever-diligent with their procedures. Thoughts? Let us know what you think in the comments section below and stay tuned. We'll keep you updated on the latest.