Apple Had a Great Formula for Triggering iPad Sales and That Was Reducing the Average Selling Price, According to These Statistics 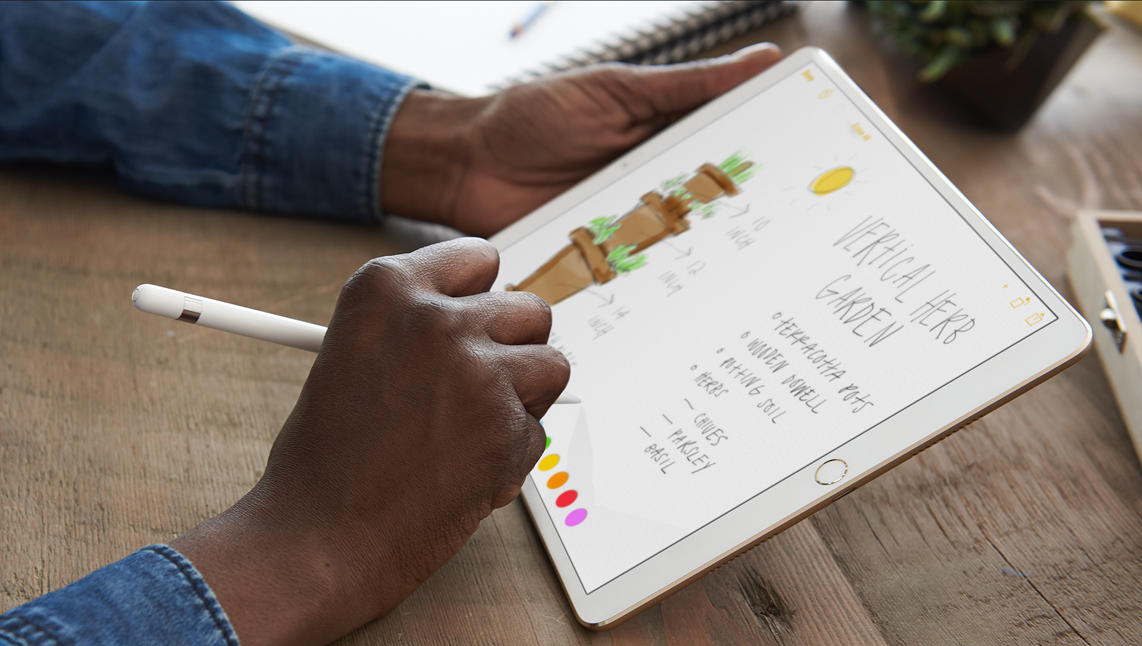 To recap, Apple managed to sell more than 11.4 million iPad devices during its third quarter earnings call, and while that might not be the most encouraging of figures to prove that the company is the king of slates right now, iPad sales have actually increased, and that was thanks to a single formula that Apple managed to use to its advantage; reduce the iPad’s average selling price to drive more sales.

According to analysis carried out by ZDNet, the iPad’s average selling price is currently standing at $435, whereas a year ago, it was $490. Side by side, Apple’s iPad sales have increased by 15 percent, which leads us to believe that consumers actually appreciate cheaply priced tablets, as they are able to bring in more value for the user.

With the announcement of the new iPad Pro models, Apple has maintained the price of the 12.9-inch iPad Pro but increased the internal storage by twice the amount while adding numerous amounts of hardware upgrades to compel more users to purchase them.

However, it is also our belief that consumers would be more inclined to get their hands on the 10.5-inch iPad Pro since the only trade off they would experience is the abnormally large screen real estate while maintaining the same performance and hardware upgrades. 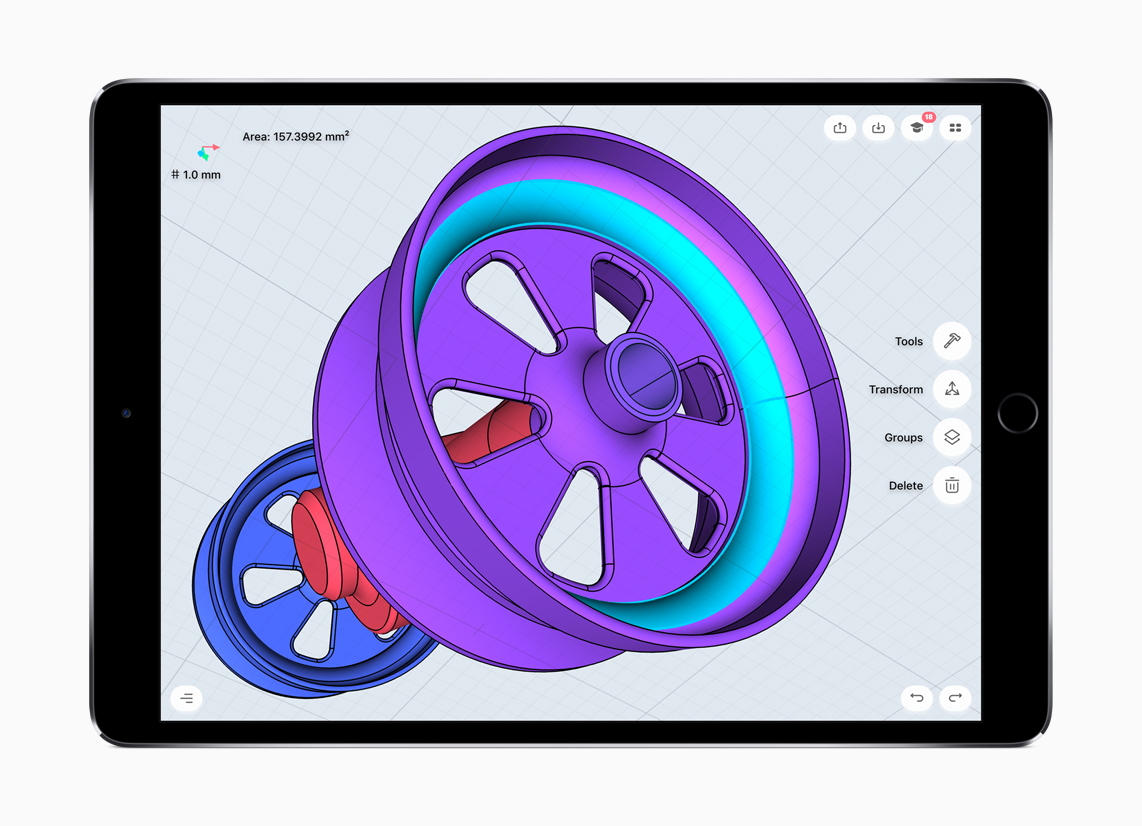 As of right now, Apple’s Mac lineup is bringing in more revenue for the company, which suggests that the tech giant could work further to reduce the average selling price of the iPad, but that could pave the way for a multitude of trade offs and a generally lower profit margin for the company.

Still, the California-based giant might be compelled to experiment with these changes since the iPad is not the primary revenue generator; that’s the iPhone lineup and with over 1.2 billion units sold to date, Apple will continue to charge a premium for these powerful mobile computing devices.

Do you guys think the firm should proceed to further reduce the average selling price of its tablet family? Tell us your thoughts down in the comments.