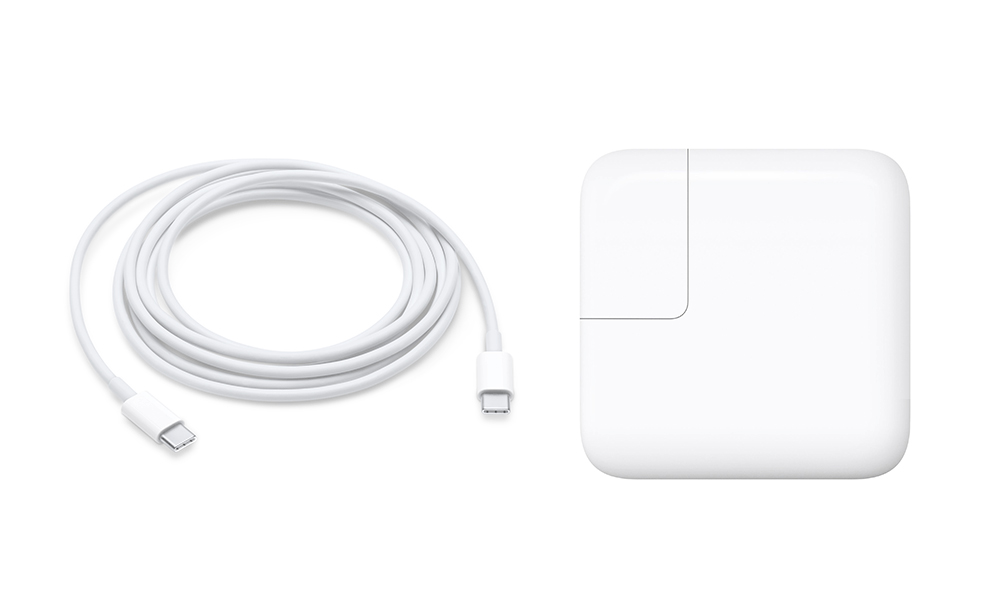 After a wave of WWDC 2018 announcements, Apple made a quiet move, one that hardly anyone would have noticed. The company has replaced its 29W USB-C power adapter and introduced a brand new and revised edition that will supply up to 30W. The power adapter is actually designed for the 12-inch MacBook, the notebook that only relies on a single port to get the job done.

However, aside from being used with notebooks, the USB-C power adapter can also be used to fast charge devices like the iPhone and iPad models that can take advantage of the fast USB-C charging speeds. To be honest, even we’re are confused as to why Apple would make such a move as it appears very irrelevant. The charging times for the 30W USB-C power adapter is not going to be introducing a significant reduction for how long the device has been plugged in for.

A better move would have been to introduce an accessory that would be able to supply more watts in the end, since that would have marginally reduced the overall charging time. The latest charging accessory is not yet in Apple Stores but can be ordered today for a Wednesday delivery and it costs the same as its predecessor; $49. At least Apple did not plan on charging more for a 1W difference.

While the USB-C adapter has been revised for the 12-inch MacBook, it should be noted that Apple has not introduced refreshes for the 13-inch and 15-inch MacBook Pro models. The 13-inch one relies on a 61W power adapter while the 15-inch one gets supplied with an 85W one. Perhaps Apple is going to be releasing something in the near future, one that will end up replacing these accessories.

We’ll certainly be updating you on this front but for now, here is the 30W USB-C power adapter that’s here to stay for the foreseeable future.